Verizon, Bluegrass Cellular merger leads to service slowdowns for some in Bardstown

Bluegrass Cellular has served 34 rural counties and more than 200,000 residents in Central Kentucky for years. 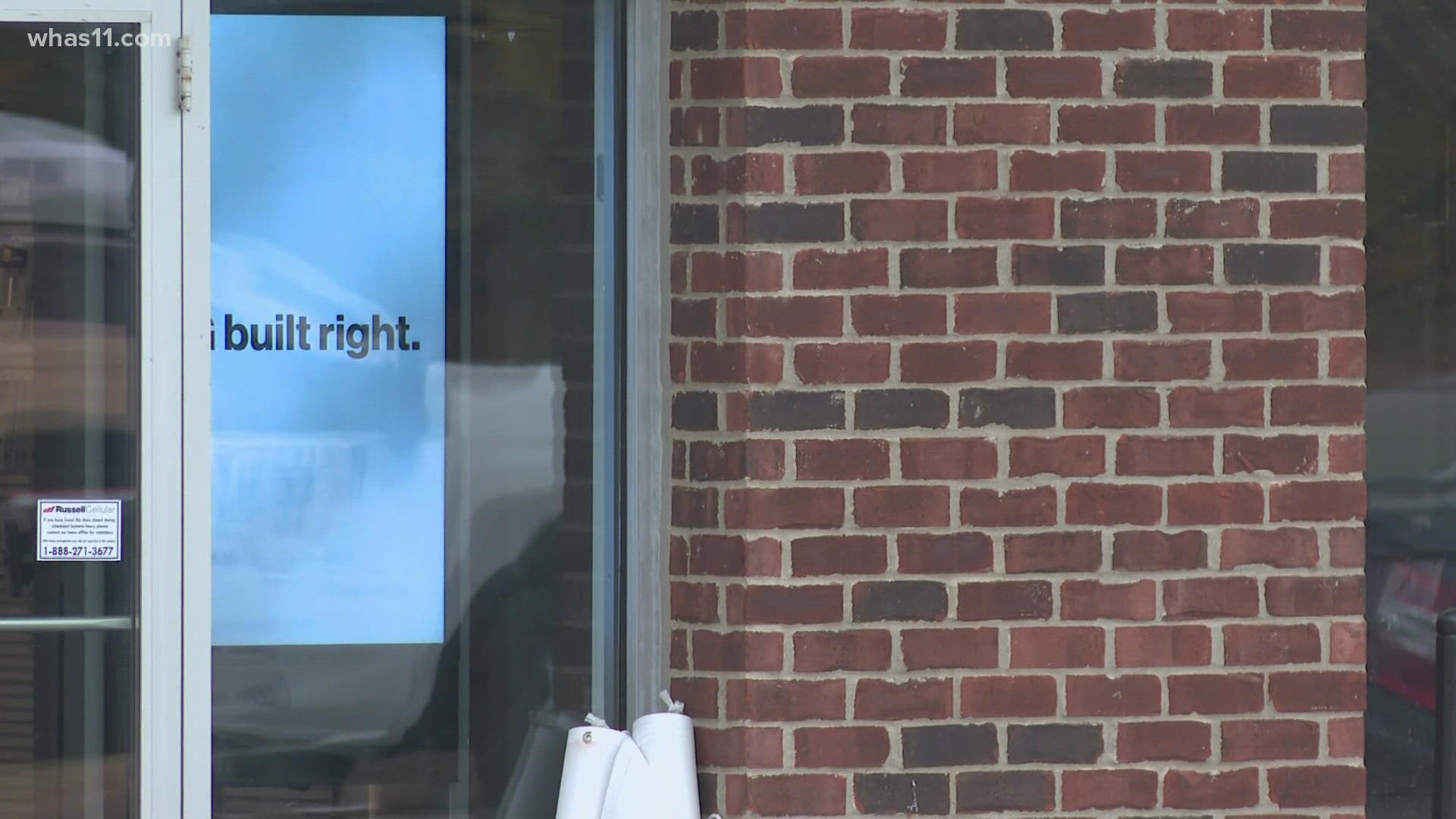 BARDSTOWN, Ky. — Dozens in Nelson County tell us their struggling to make or receive calls since all Bluegrass Cellular customers in the area were switched to Verizon, months after the wireless carriers announced a merger.

Bluegrass Cellular has served 34 rural counties and more than 200,000 residents in Central Kentucky for years.

Some say they haven’t been able to receive or make calls to family members for more than a week. They tell us the calls for solutions have largely gone unanswered, leaving potentially dangerous alternatives.

“They couldn’t accept calls from their mothers and fathers trying to get ahold of then. When you got older parents, you rely on your phone because wherever you’re at at that time, you don’t have time to go there," said Bill Wolf, who says he's been a customer for more than 15 years.

On Monday, Wolf took a trip to the recently converted Verizon store, the only one within miles. He's one of many over the past few days to be met with long, slow moving lines -- with just a couple employees to handle all the demand.

Wolf tells WHAS 11 that he left before getting assistance because he had to get back to work. He says lately, calls to one of his good friends don't go through.

"Now the text or the phone call, nothing will go through," Wolf said.

To make matters worse, Wolf says he could get a work call at any second of the day for an emergency at County Line Distillery. He's concerned if certain calls don't go through to him.

“I’m on-call 24/7, I take care of all the fire suppression and all that, and I need to have direct contact immediately," Wolf said.

Meanwhile, it’s backing up customer service all together.

“My bill’s bigger than it has been, so I wanted to find out the reason why," said Bell, who also left after 45 minutes, but sees the problem differently. "But for me, it’s just being patient, just waiting. It’s not their fault. They’re doing everything they can to help.”

Other Bardstown customers say they’ve been promised refunds they haven’t been able to receive because of the in-person backup in customer service.

Verizon says the plan is to have the majority of former Bluegrass customers integrated before the end of 2021.

But at least in Bardstown, it’s been a bumpy road so far.

We’re aware of some issues that a small number of Bluegrass Cellular customers have experienced with the planned migration from Bluegrass Cellular to Verizon. We have resolved many of the issues, and are continuing to work closely with impacted customers to ensure a smooth transition to the Verizon network.

The locals are just hoping that comes as soon as possible.

In many of these cases, residents have told us one or two employees have had to handle the bulk of the line by themselves. 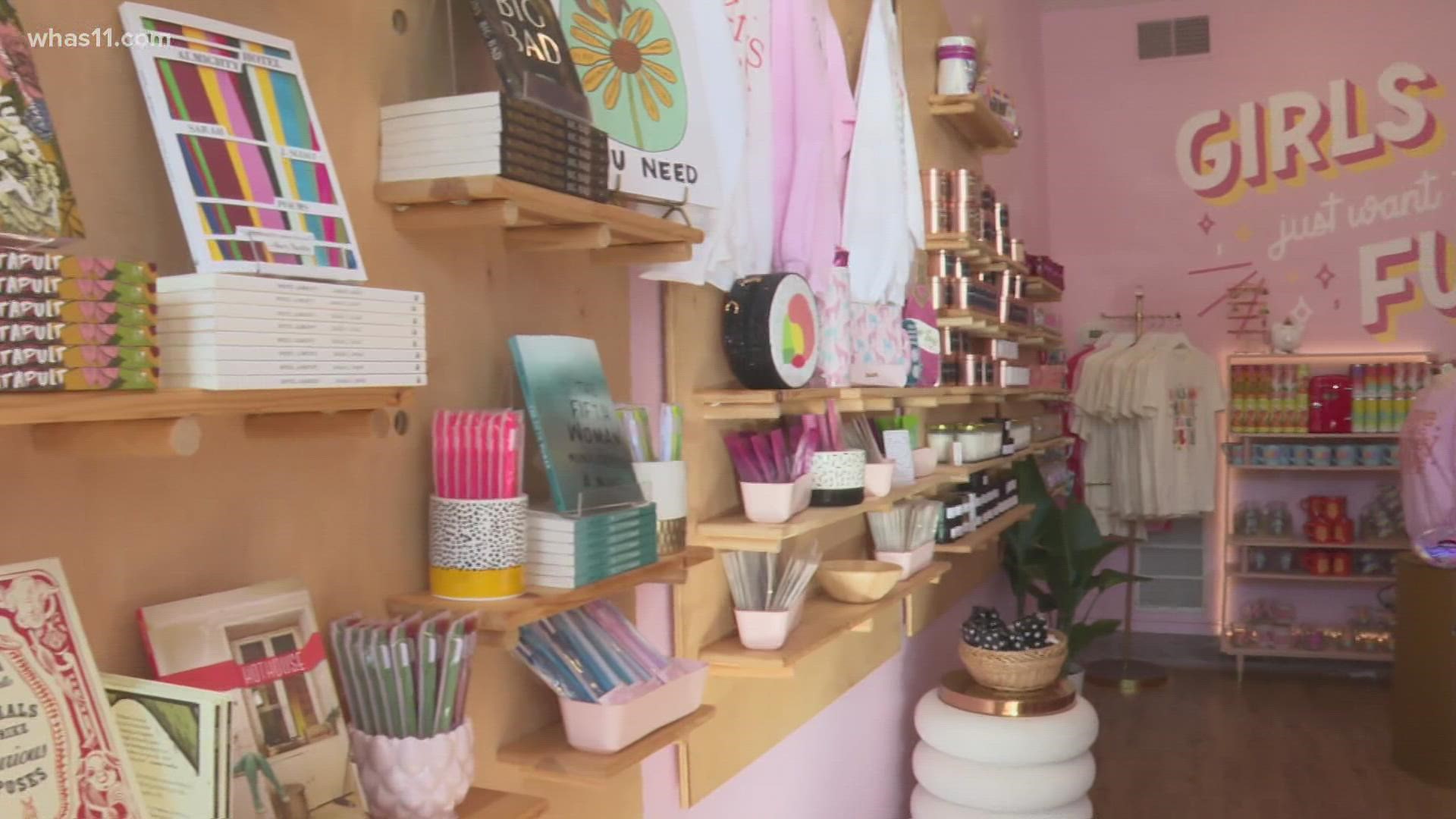