Our Consumer Watch comes from some of its customers who say Southern Kentucky Pools went out of business without completing their jobs, and without telling them. They called WHAS11's Andy Treinen, and Andy answered. 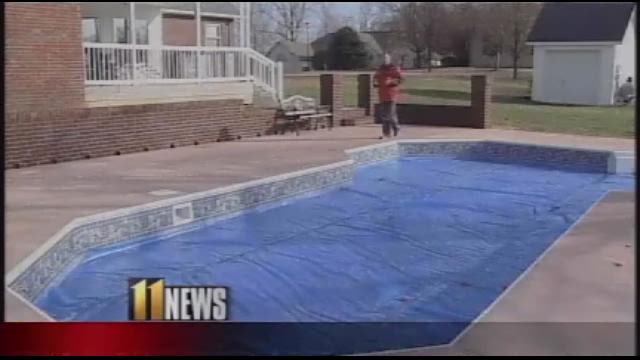 (WHAS11) - A company that installed in-ground pools for customers for 40 years is out of business. Our Consumer Watch comes from some of its customers who say Southern Kentucky Pools went out of business without completing their jobs, and without telling them. They called WHAS11's Andy Treinen, and Andy answered.

'He told us he spent our money on other things,' said Jama Bennett.

Jama Bennett and Raylene Richardson didn't know where else to turn.

After entering into big contracts with Southern Kentucky Pools and paying big bucks to get in-ground pools installed, the companies owner Raymond Hagen junior closed up shop with the jobs still in progress.

The pools have sat unfinished for months. Fed up, Jama contacted our Consumer Watch line.

'I said well let's try Andy Treinen next and see if there's anything he can do, and we did.'

WHAS11's Andy Treinen started the investigation at the home Hagen was renting on Rineyville Road in Vine Grove. No one answered, although the company's sign still sat in the front yard.

At first glance Raylene Richardson's pool looks fantastic. It's a T shaped pool with a diving board and a basketball hoop. But it's missing the $6,000 fence, the $8,000 deck and railings and the $1,000 solar cover that she's already paid for. And she's worried how it will survive cold weather without being winterized.

'This was our, this was going to be our retirement home so we wanted a wonderful pool for my kids, I'm sorry,' Richardson apologized for the emotion as she began to cry.

Both Jama and Raylene want to be very clear that they don't question the quality of Raymond Hagen's work. In fact they say they're just concerned that the work isn't done.

They're also concerned that it never will be done, especially with winter now here and water backing up into the drain.

Bennett is also without a fence and elephant cover for the pool.

'It's a safety issue, plus the fact that we feel we could lose some of what we've already paid for,' cautioned Bennett.

Bennett says she contacted WHAS11 only after Raymond Hagen stopped returning her calls. He hasn't returned WHAS11's calls since the initial conversation.

At that time he indicated he was broke and moving back in with his parents, with his father who started the company in 1968.

'His father just kept telling me that Raymond was a proud man and now he's just embarrassed to show up,' explained Richardson.

Hagen hasn't returned WHAS11's last 5 phone calls. His explanation to Bennett is simply that he has no money.

But when WHAS11 got in touch with Hagen initially he said he intended to eventually finish the jobs.

He said they would be the last two pool jobs he'd ever do.

Both Richardson and Bennett have considered legal action against Southern Kentucky Pools. But they were told the cost of an attorney likely wouldn't pay off. Even with a favorable ruling if the company declares bankruptcy - they're out of luck. 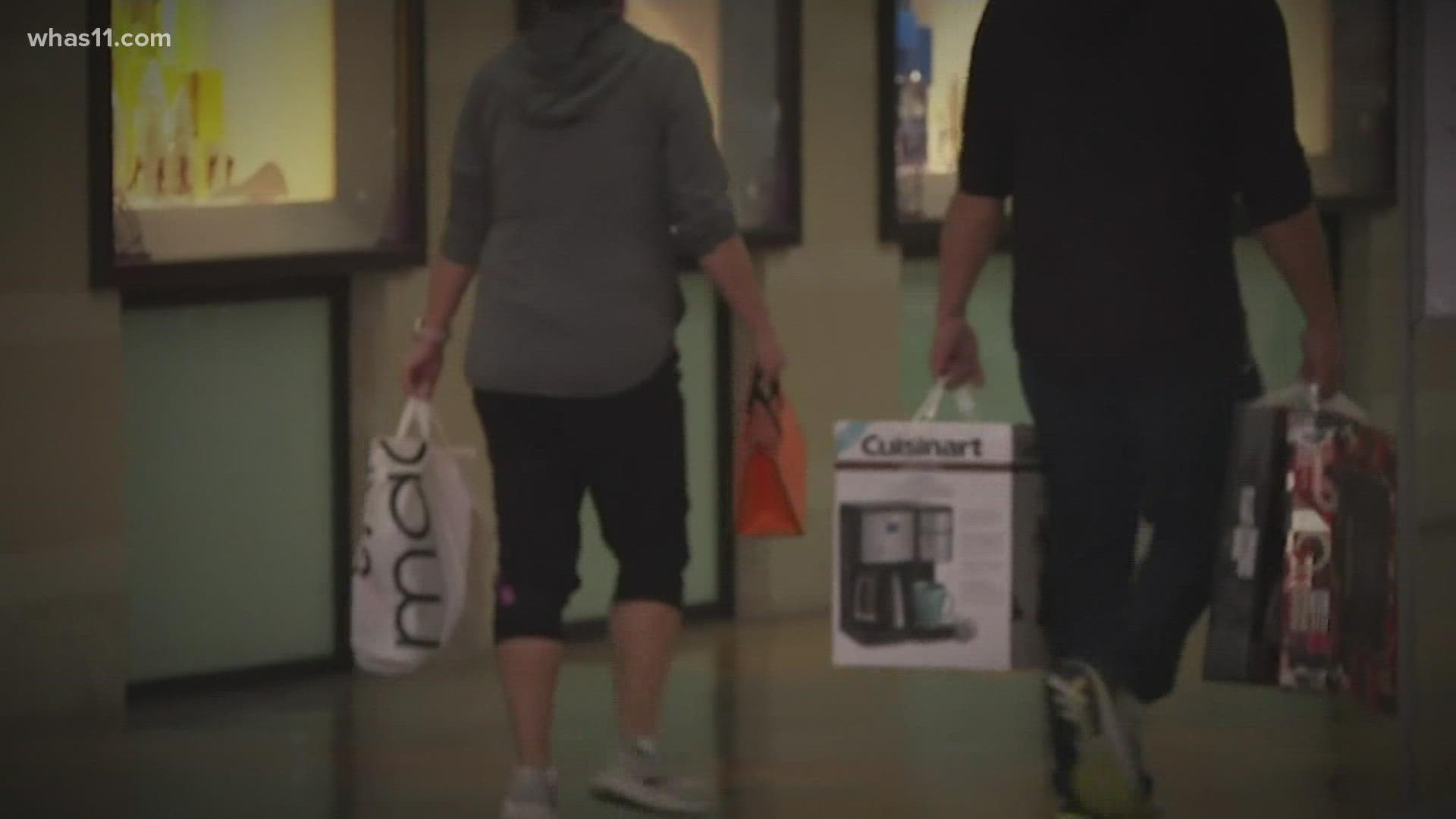 'Be flexible': Ways to save as prices at the gas pump, grocery store, retail store increase