The co-founders of Hole Lotta Love Donuts, said the business' mission is to give people living with disabilities a chance to have a job. 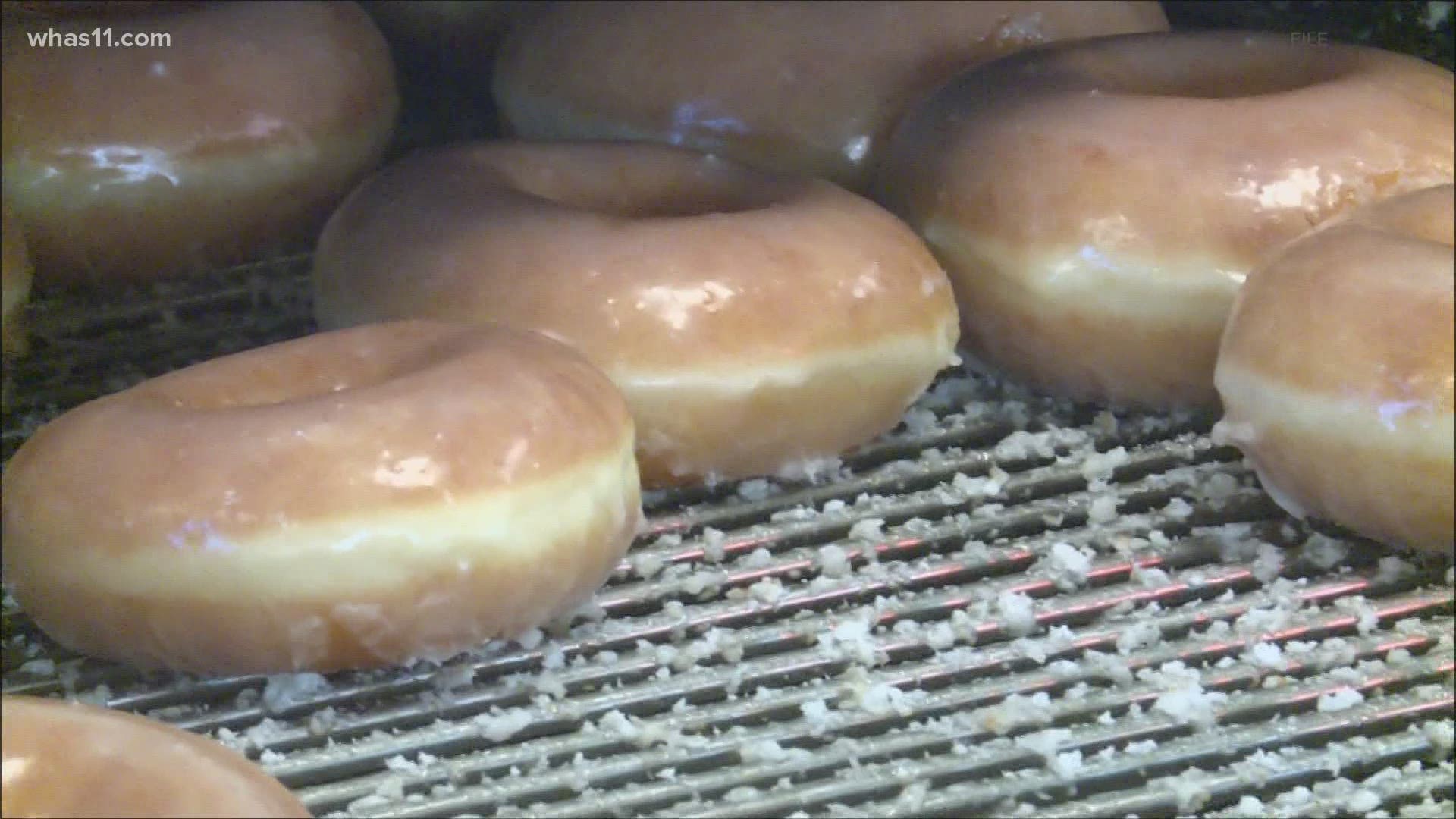 ELIZABETHTOWN, Ky. — A new donut shop expected to open in Elizabethtown this fall will be making an emphasis on hiring employees who have disabilities.

Jon Anderson, one of the co-founders of Hole Lotta Love Donuts, said the business' mission is to give people living with disabilities a chance to have a job, which many have struggled to find.

"Maybe store owners feel like they would lose a customer if their customer had some sort of 'wrong' experience or awkward experience," he said. "That's the complete opposite of what we want to do."

Anderson said he and his wife, Tiffany, had wanted to do something to help people with disabilities in the Elizabethtown area. Their son, Kade, 6, has Down Syndrome, and they helped found the Down Syndrome Association of the Heartland, which helps people in Hardin County and the surrounding area.

The idea for Hole Lotta Love Donuts came together when the Andersons started working with Brannon and Savannah Dupree, who had long wanted to start their own gourmet donut shop.

"Who doesn't love a donut? I mean a donut is going to bring a smile to anyone's face," Brannon Dupree said. "We felt that Elizabethtown could support another donut shop, but obviously our goal was to bring something unique to Elizabethtown."

Anderson and Dupree said they want their future employees' families to also be a part of the hiring process. They are also working with different groups around the region to learn how to better connect and work with people with disabilities.

According to Anderson, the plans for the donut shop are already well underway and they are now narrowing down locations for the store. He said they are looking at an opening date sometime this fall.