The incubator will begin with a cohort of 15 businesses, with several entrepreneurs graduates of AMPED Louisville. 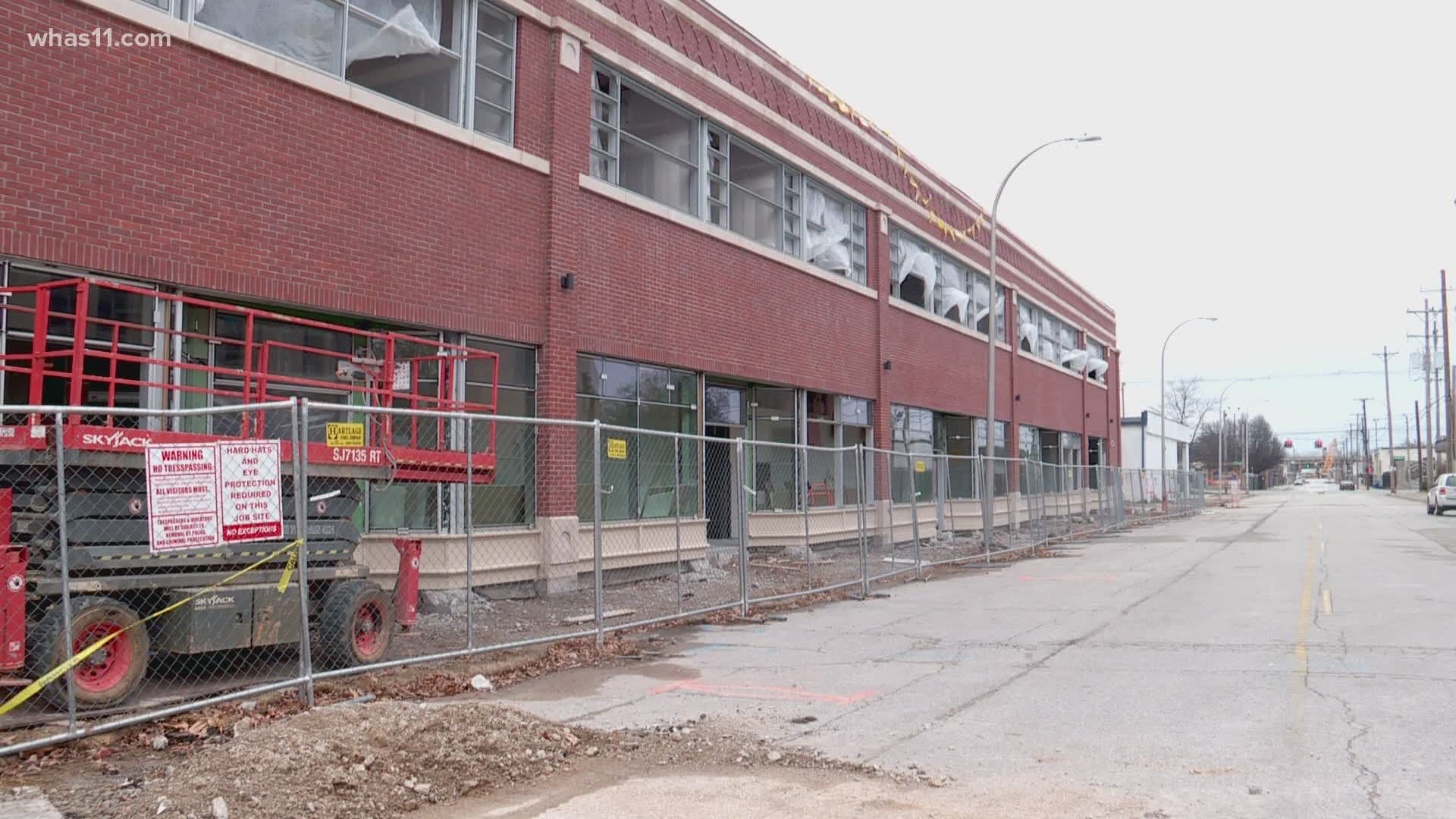 LOUISVILLE, Ky. — A new technology business incubator set to open in the Russell neighborhood in early 2021 is seeking to grow Black entrepreneurs by giving them training and resources.

"We are not broken," founder Dave Christopher said. "We don't need fixing. We need resources."

Christopher is the founder and executive director of the Academy of Music Production and Education, known as AMPED Louisville, which helps children and teenagers, many who live in West Louisville, who have a passion for music.

Now, Christopher is hoping to help Black entrepreneurs through the AMPED Russell Tech Business Incubator, which will be located at the MoLo Village project at 12th and Jefferson.

"I want it to be the place as soon as you walk through the door, you feel your excellence, like you feel how great you are and how much greater you can be," he said.

According to Christopher, the incubator will begin with a cohort of 15 businesses, with several entrepreneurs graduates of AMPED Louisville. He said these businesses will receive training, access to capital and other resources, including access to accountants and attorneys.

"What I'm asking them is are you willing to take the time to learn the foundational things that you need to be a legacy business?" he said.

Christopher said the co-working space will also be available not only to the members of the cohort but to any entrepreneurs who may need access to the available resources. Christopher said this type of program is the only one of its kind in West Louisville. He said the goal of this program is to not just lend these businesses a hand but to teach them to create generational wealth that will help break the cycle of poverty affecting many families.

"It's almost like we have these programs that address the bandage," he said. "So we have really great bandages. What we need to do is heal the wound."

Taylor, known as T-Made, is the co-founder of Wave FM Online, a Black-owned multimedia company. Taylor said he knew Christopher when he had him on one of his shows a few years ago when he had a show on WLOU and signed onto the program as soon as Christopher approached him about joining.

Taylor said by the end of the year-long program with the Russell Tech Business Incubator, he hopes to have created a network of contacts that will be able to help fund and promote Wave FM Online and to create a sustainable business model for the future.