Some restaurants had to close in 2019 after flooding prevented people from getting to the businesses. 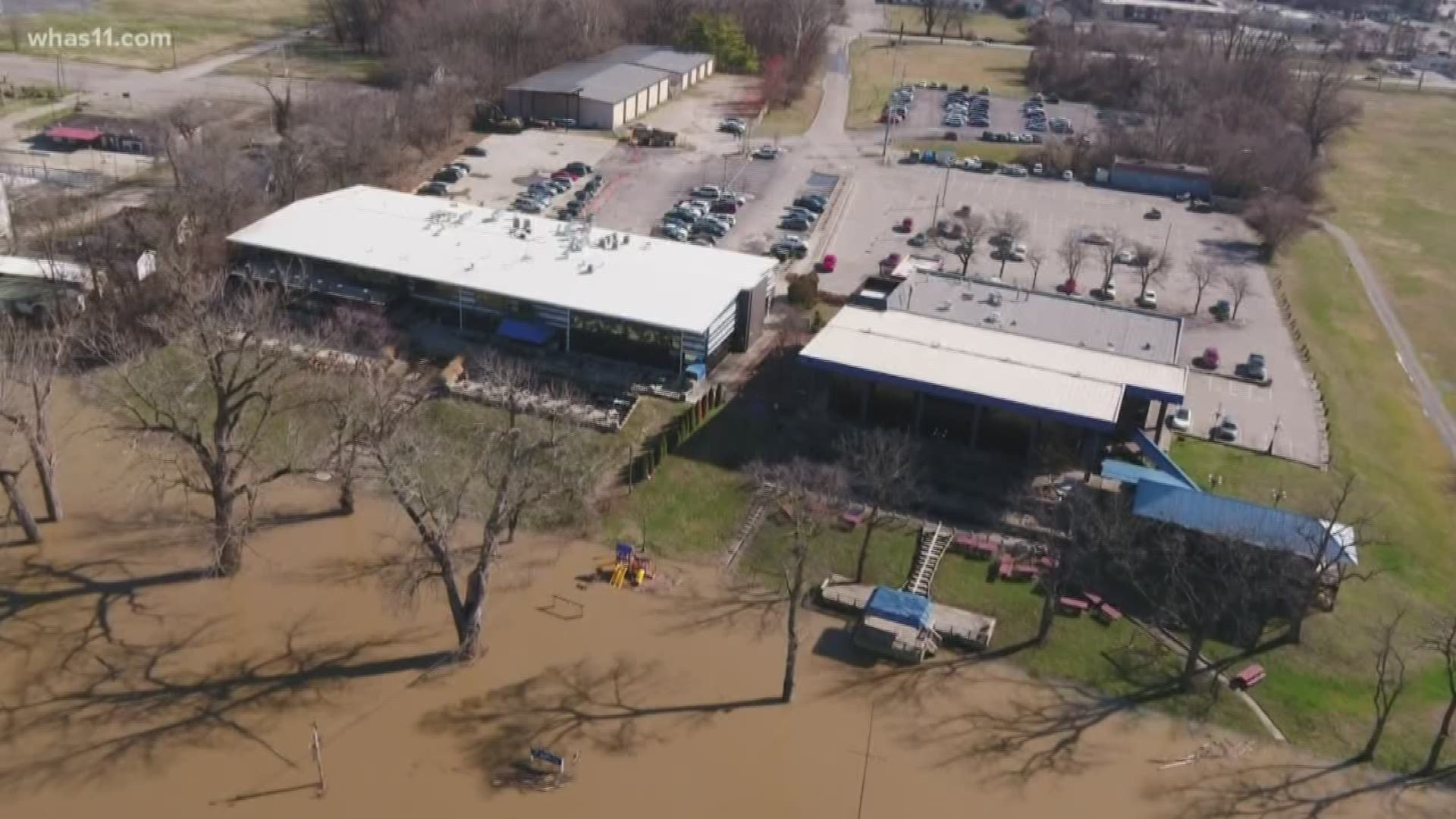 They had to shut down because floodwaters were too high.

But this year, they’ve had better luck.

Two restaurants along the river, KingFish and River House, are back open this Valentine’s Day.

“Last year was kind of a bummer and it was threatening us again this year,” Varanese said.

Both restaurants are on a hill so the floodwaters won’t reach them, but when River Rd. floods, it creates an island causing no entry to the businesses.

The Ohio has been rising leading up to Friday, meaning restaurants were keeping an eye on the water levels, hoping they stayed low for this big day for business.

Sitting along the river has long been a problem for these businesses at this time of year.

“If we close this year it will be the third straight year,” Corley said.

“We joke about finding a duck boat and ferrying customers across whenever it happens because we pretty much sit on an island at that time,” Varanese said.

Despite past setbacks, both businesses were ready for a busy and successful evening.