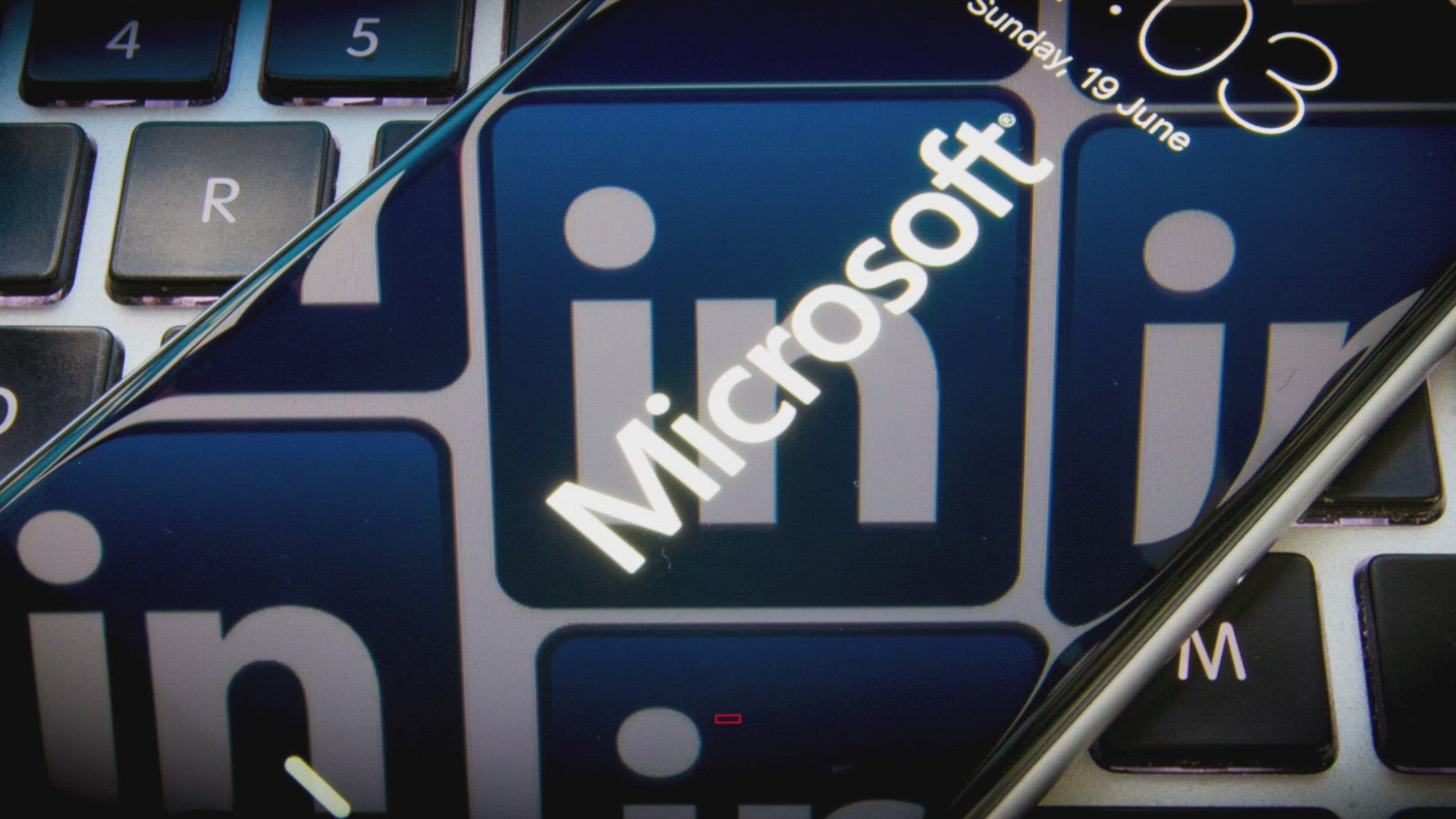 LOUISVILLE, Ky. — Papa John’s International announced it's hiring 10,000 team members over the next few months, according to a news release from the company.

The company announced plans to hire 20,000 employees in March, many of whom were displaced after businesses closed because of the COVID-19 pandemic.