The 922 development may also include a pizza shop, coffee shop, event space and a community grocery store to help with food insecurity. 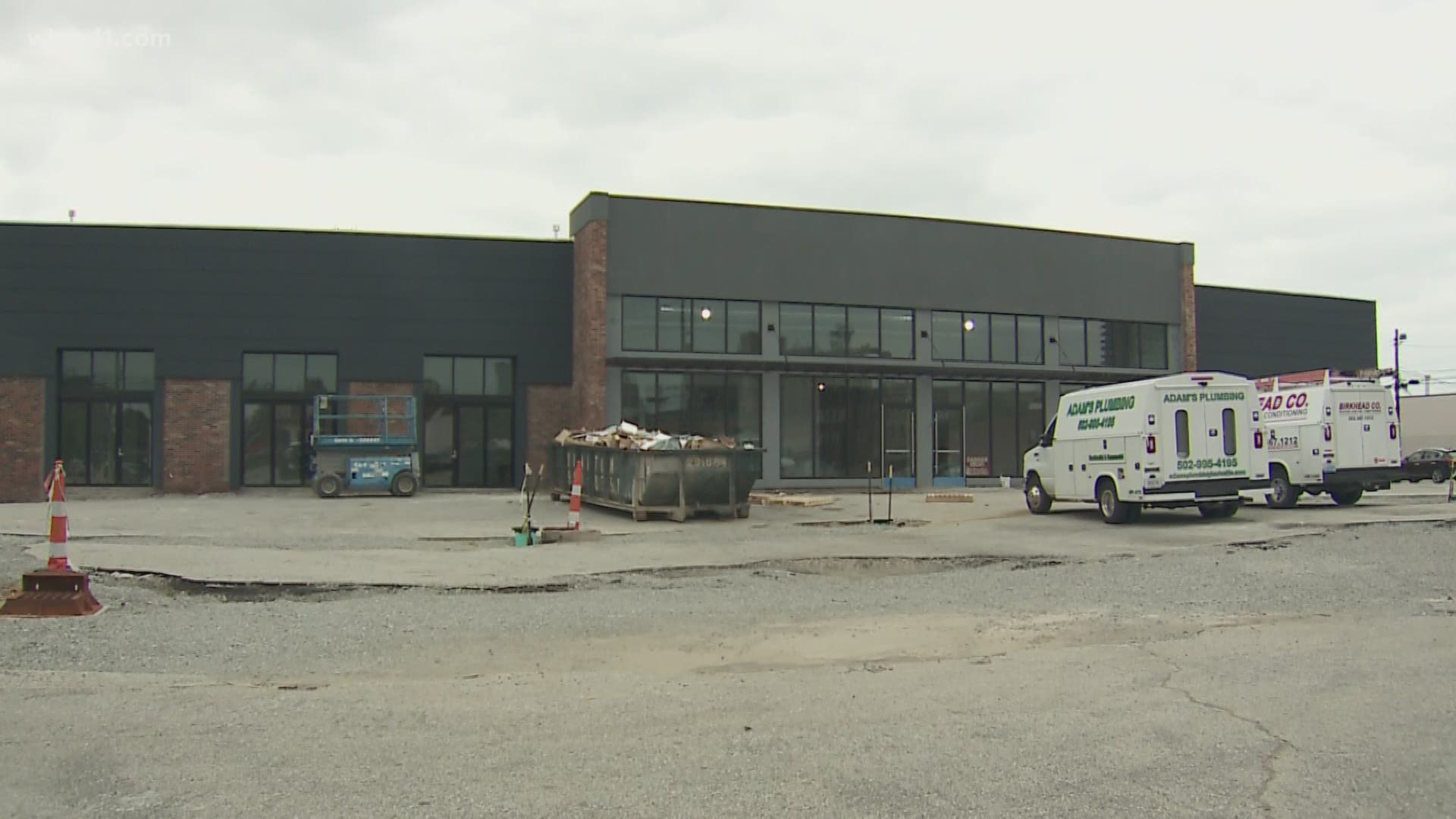 LOUISVILLE, Ky. — There’s an exciting new development coming to Old Louisville near Spalding University. The former Kroger store at 922 S. 2nd Street will soon be home to a handful of businesses including a brewery, pizza shop, event space, and possibly a coffee shop.

The Kroger closed in 2017 and has been owned by Spalding until it recently came under the control of Domino Partners. Dominique Shrader, Project Manager at Domino, says their main goal with the development is to meet the needs of the community.

“It’s not a place where people normally think about coming to eat like Bardstown or Frankfort or things like that and we know a lot of folks live here so we want to provide a space for them and people all over Louisville and anyone visiting during a time like Derby," she said.

Shrader says her group is hoping their development can help with food insecurity in the area and they’re taking that responsibility seriously, even considering adding a small community mart in their space.

“We’ve met with Louisville Forward and they’ve been very supportive and they’ve put us into contact with folks but again, it takes an investment and takes someone who’s willing to bite and jump into something," she said. “We’re really open to those discussions about how to give folks around here more food options and ways to get food more affordably.”

T. Benicio Gonzales with the Center for Health Equity has another idea to meet the need. He and his team secured $3.5 million from the city to create a community grocery store. His organization called for applications and is currently in negotiations with a respondent.

“We still have a long way to go in order to be able to see the full realization of the community grocery supported by those 3.5 million dollars, but we’re happy to be moving forward in the right direction with negotiations with the respondent," Gonzales said.

“We're aware of and should be concerned with this problem. A number of the grocery stores in the urban services district or core of the city have closed over the past several years and that hasn’t been met with new ones opening.”

To learn more about the community grocery initiative, click here.