'We are getting old': Vietnam Kitchen owner to retire, sell beloved restaurant

After opening the restaurant in 1993, owner Alex Lam is looking forward to retirement. 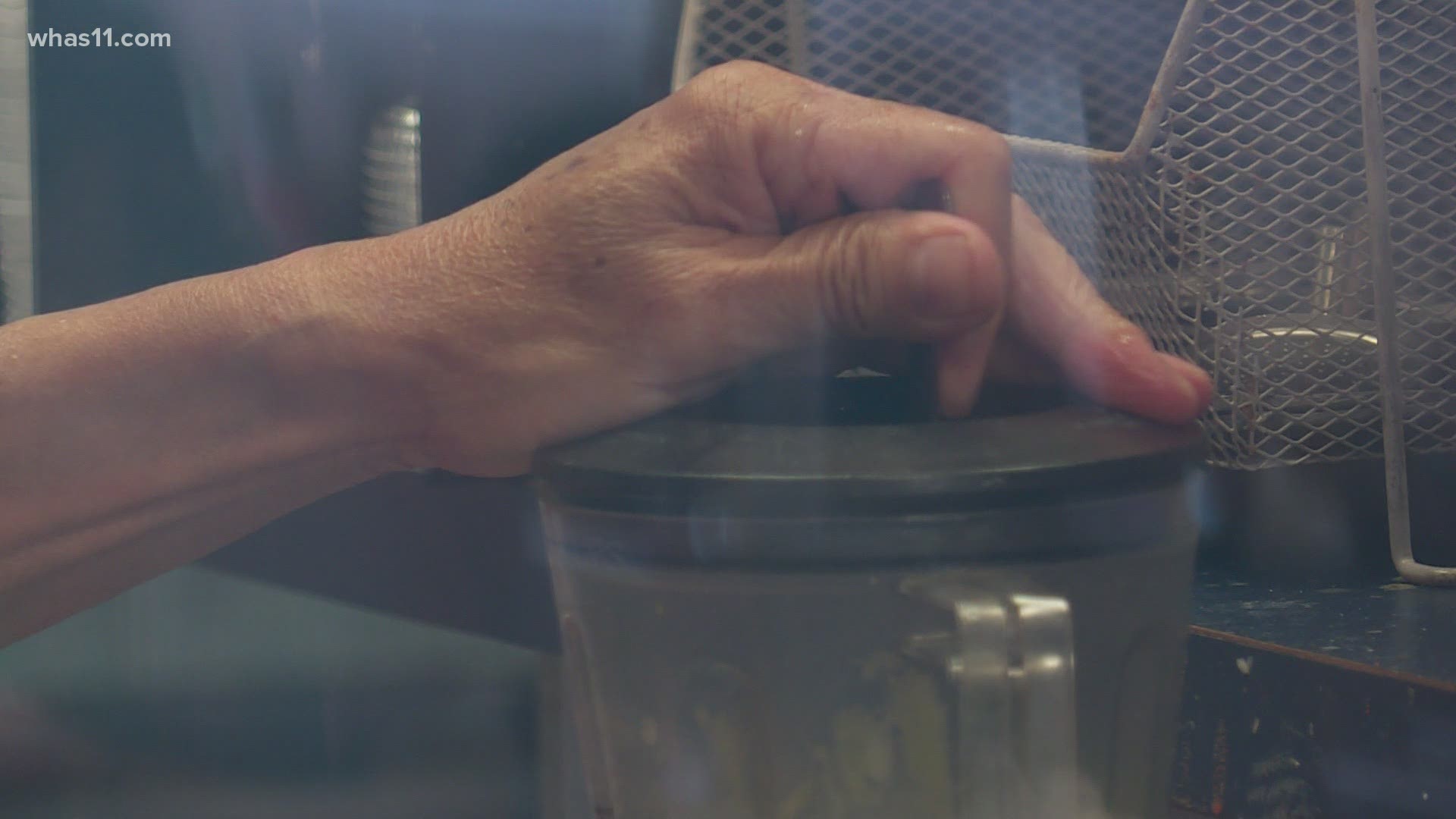 LOUISVILLE, Ky. — After 28 years of serving pho noodle soup, spring rolls and other Vietnamese cuisine, the owners of Vietnam Kitchen are ready to move on.

Alex Lam, the owner of Vietnam Kitchen, said he and his wife are getting older and looking forward to retirement, which is why they decided to list the Iroquois Manor restaurant for sale.

"We are getting old," he said. "My wife, she works a lot. She works many hours in the kitchen by herself mostly and it hurts her knees, bad health, something like that. So I don't want her to hurt herself."

Lam and his family arrived in Louisville in 1980 as refugees from Vietnam. Lam said he took English classes and worked to save up enough money before opening Vietnam Kitchen in 1993.

"When we came over here — nothing, zero dollars. And we just worked, worked, worked, worked," Lam said. "My wife, she had experience in Vietnam. She helped her grandmother in the restaurant. We'll try the best we can. If not, we'll close the store."

While Lam said it has not always been easy, especially in the early years when Vietnamese cuisine was still a rarity in the Louisville area, he is proud to see his restaurant not only stay open but thrive over the last 28 years, introducing many people to Vietnamese food.

"We survived because we had the local people. Louisville helped us a lot," he said. "That's why we survived for 28 years."

According to the listing, the restaurant is selling for $600,000. The listing writes the "current owner will train new chef for six weeks," and includes inventory like beer, water, frozen food, pots and pans, tables and chairs, a cash register, serving equipment, a walk-in cooler and refrigerator. The listing also writes that current employees will be allowed to stay.

Vietnam Kitchen is closed for vacation until July 26. Lam said he does not know when he will find a buyer or close the restaurant.