Shippingport Brewing and the Sally Forth Taproom will celebrate a grand opening Thursday, June 24. 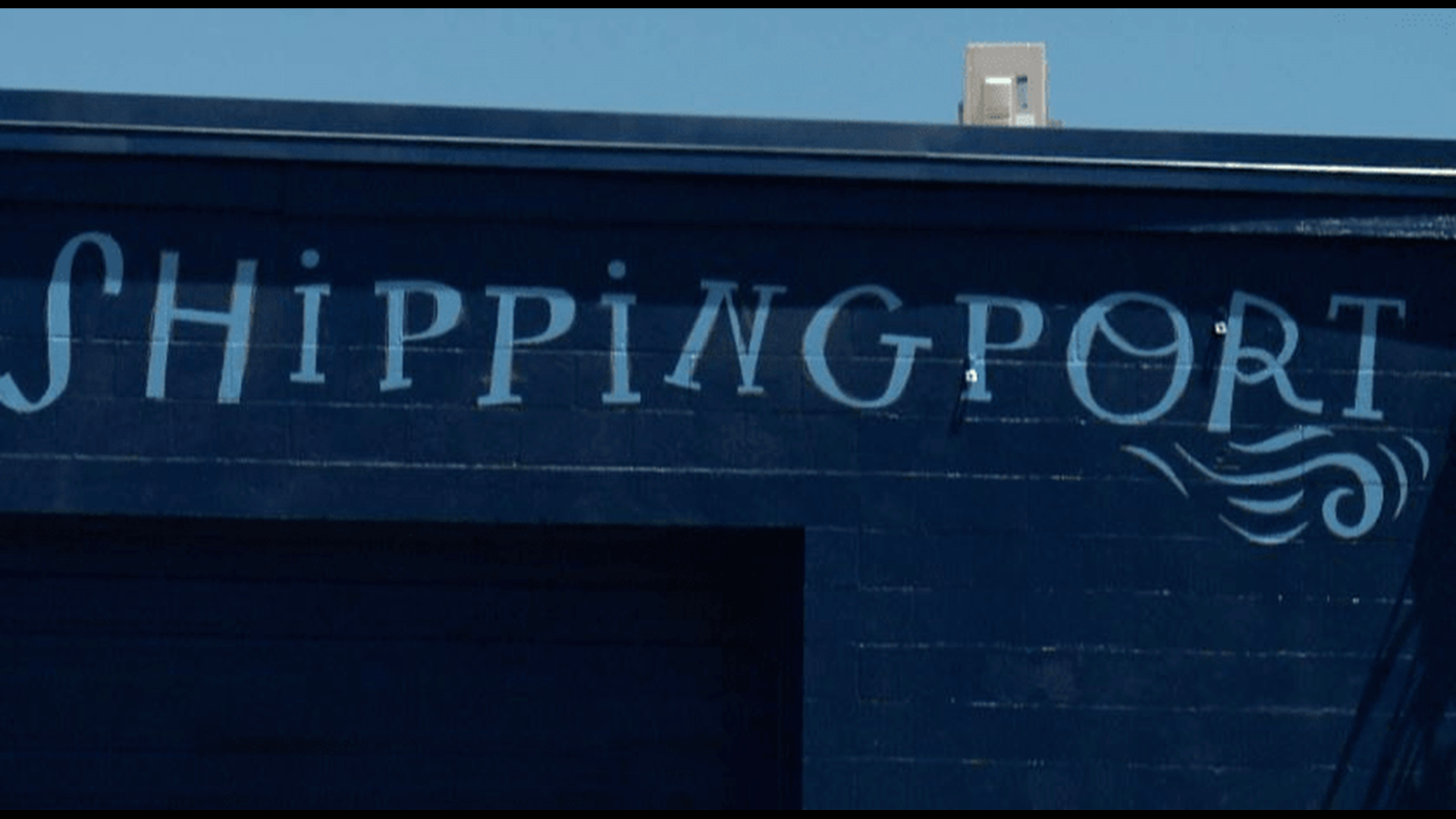 LOUISVILLE, Ky. — A new brewery is opening up in Louisville, and it's the first of its kind for the Portland neighborhood.

The owner and brewmaster Amelia Pillow has worked 13 years to have her own brewery, most recently working at Against The Grain as the head brewer.

The Louisville native said when she returned back to Kentucky after living in Oregon, her friends in the Portland (Louisville, not Oregon)neighborhood here loved it so much. She fell in love with the area as well. Pillow hopes her spot to grab a drink and some food adds something to this neighborhood that they didn't have before.

"There is a lot of commercial real estate over here prime for development," she said when explaining why Portland was perfect for her brewery. "But more importantly, just bringing something here to the community I live in where you can come and hang out and have food and have it be accessible, and also bring people from the other side of 9th street over to the neighborhood and kind of be a meeting ground for everybody."

The pandemic threw a little snag in their brewing set up, so right now Pillow is getting her flagship beers from 'Ten20 Brewery' in Butchertown. That means they use her recipes, but make the beer for her until she can get all of her stuff built out in Portland.

They also have food at the brewery, including sandwiches and soups
Shippingport Brewing Company and the Sally Forth Taproom are located at 1221 W Main St.