The Louisville-based coffee franchise's store is located at 10711 Dixie Highway and expects to open in early June. 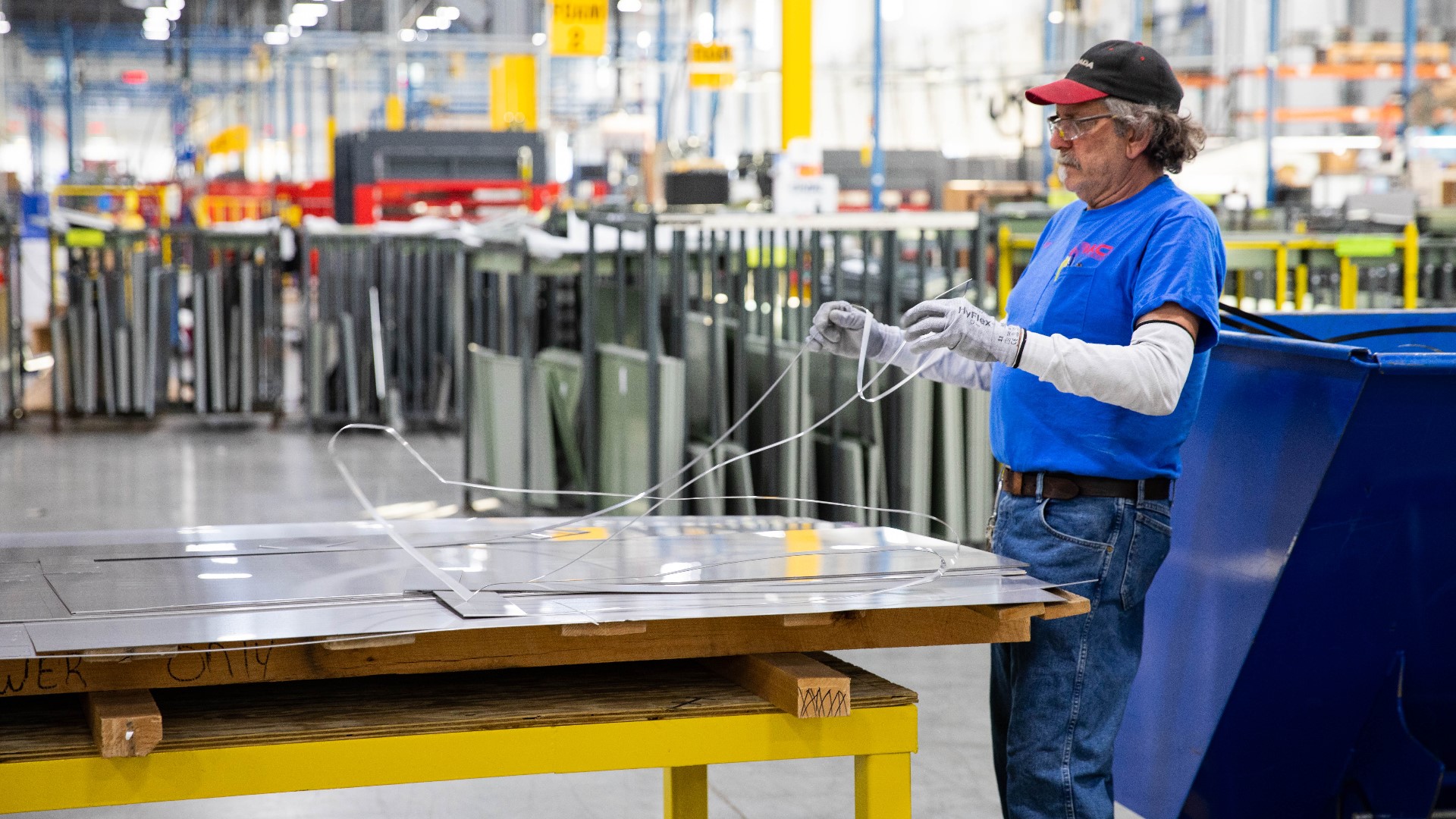 LOUISVILLE, Ky. — According to a release, Heine Brothers' Coffee announced the plan to open a store in Valley Station.

The Louisville-based coffee franchise's store is located at 10711 Dixie Highway and expects to open in early June.

It will be Heine Bros' second location in South Louisville and features an 1,800 square foot shop with a small outdoor patio, indoor cafe seating, and drive-thru.

“South Louisville has been very good to us,” Co-founder / President of Heine Brothers’ Coffee Mike Mays said in the release. “We opened on the Outer Loop two years ago and we’ve had great support, even through the pandemic. People have been asking us to consider Dixie Highway for years, so when the opportunity came up last fall, we jumped at the chance to open in this Valley Station location."

The store is now accepting applications for what will be a 20-person team at the new Valley Station location.