As Kentucky's only Black-owned commercial food manufacturer, owner Whitney Powers is trying to fill the need for fresh food in Louisville. 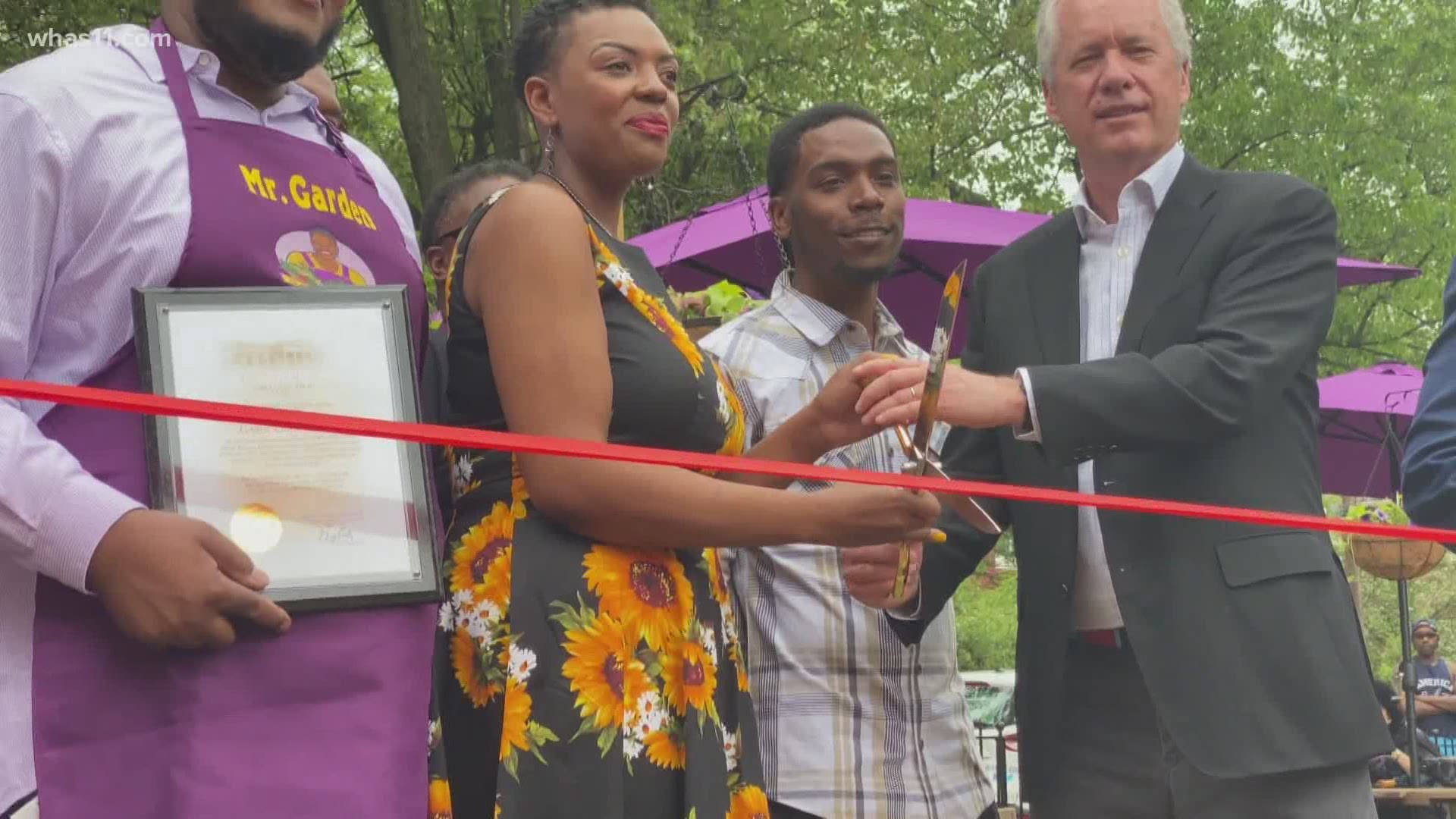 LOUISVILLE, Ky. — A local business owner is looking to tackle a "food desert" with the opening of a new fresh food market in the Old Louisville neighborhood.

Garden Girl Foods is looking to the fill the need for fresh food in the city, and owner Whitney Powers says she's looking to do that with a twist.

"I would describe our store as a mixture of whole foods meets Cracker Barrel," Powers said.

The store which started as a gardening quarantine project with her daughter has now flourished with two locations. Powers sought to grow the business after learning how to properly can her home-grown food. Which include soups, jams and baked goods.

Right now, there is fewer than one grocery store for every three square miles in Louisville... which Powers called a "food desert."

"People can't always drive the seven blocks, the ten blocks, or walk," Powers said. "By putting it in right here in Old Louisville, and having fresh food options, grocery options and ready to eat options and being able to accept EBT it was important."

Powers not only can celebrate a new storefront but she's making history as well. She is Kentucky's only Black-owned commercial food manufacturer, however, she says that changes need to be made.

"I am grateful to be the first but I don't want to walk alone its a lonely road sometimes," Powers said.

For now, she will focus on bringing fresh produce to Old Louisville and those already in walking distance like resident, Anthony Wickware, believe this is exactly what Old Louisville needed

"It's very much needed," Wickware said. "I really do think that it is needed. And you know what is amazing is Louisville is really coming back."

For more information on the new local business, click here.