The financial strain of the COVID-19 pandemic has caused Louisville Tourism to appeal to be added in the next round of federal help. 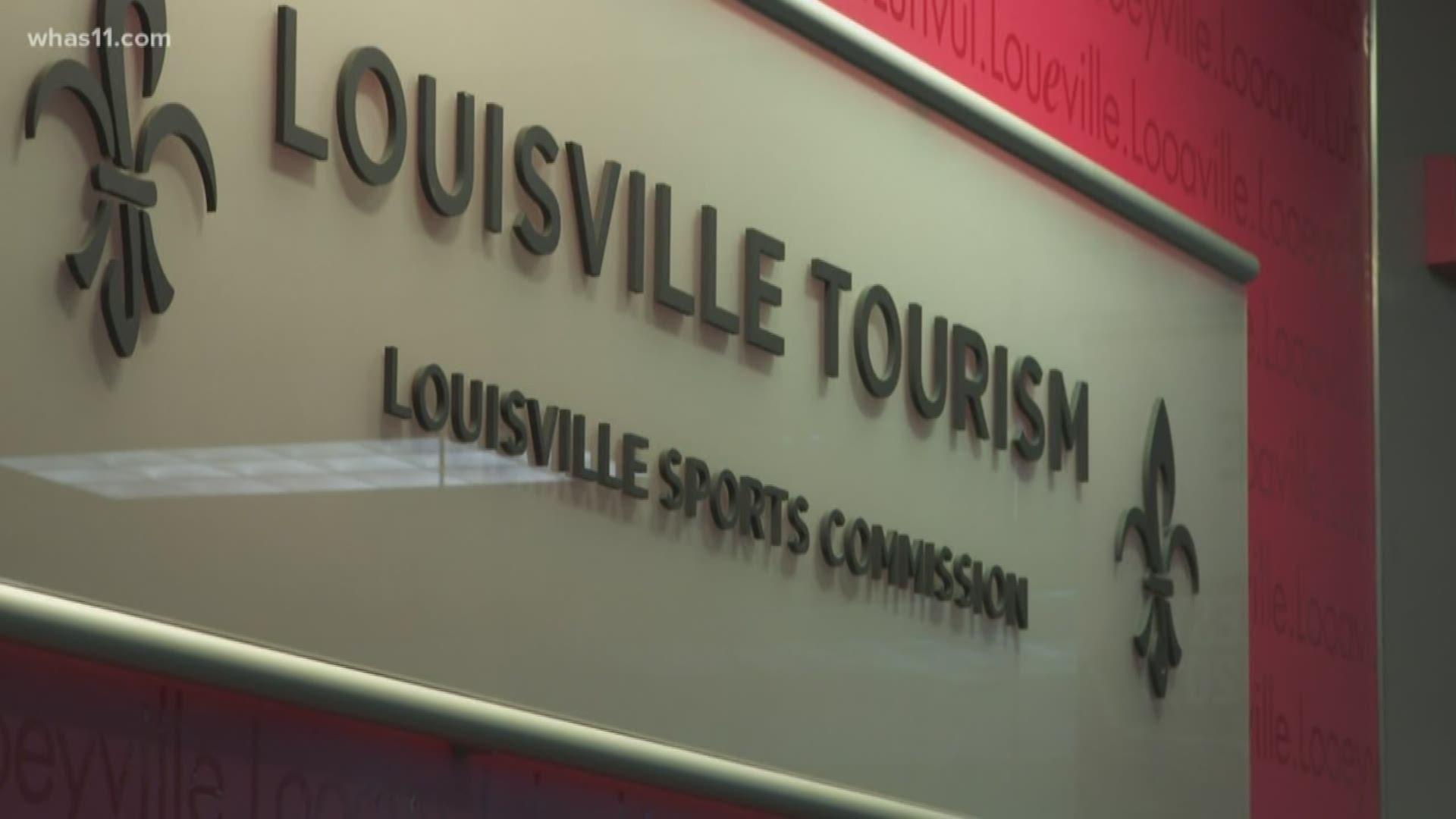 It’s what has caused the promoting organization for the Derby City to slash it’s $25 million budget to just $14.9 million.

“Our budget is funded by transient room tax,” Williams said.

However, with occupancy downtown ranging on average from just 15% to as low as single digits, there’s not enough revenue being generated.

The FOCUS investigative team found that 102 hotels in Louisville received a total of $15 million to $31 million from the federal Paycheck Protection Program, but Williams and her team didn’t see a dime.

Now, they have constantly appealing to Congress to include Louisville Tourism and agencies like it across the country in the next round of federal help.

“We have had several calls with our congressmen, several emails and letter campaign(s),” said Williams. “If we have the ability to apply, then we feel confident or very hopeful that we will get some of those stimulus dollars.”

She added, “When we get to the other side, we have got to have the ability to promote and market to be competitive…to again get to the trajectory we were just six months ago.”