502 Black Eats Week will be held on the week of October 4 and will feature at least 28 different food businesses. 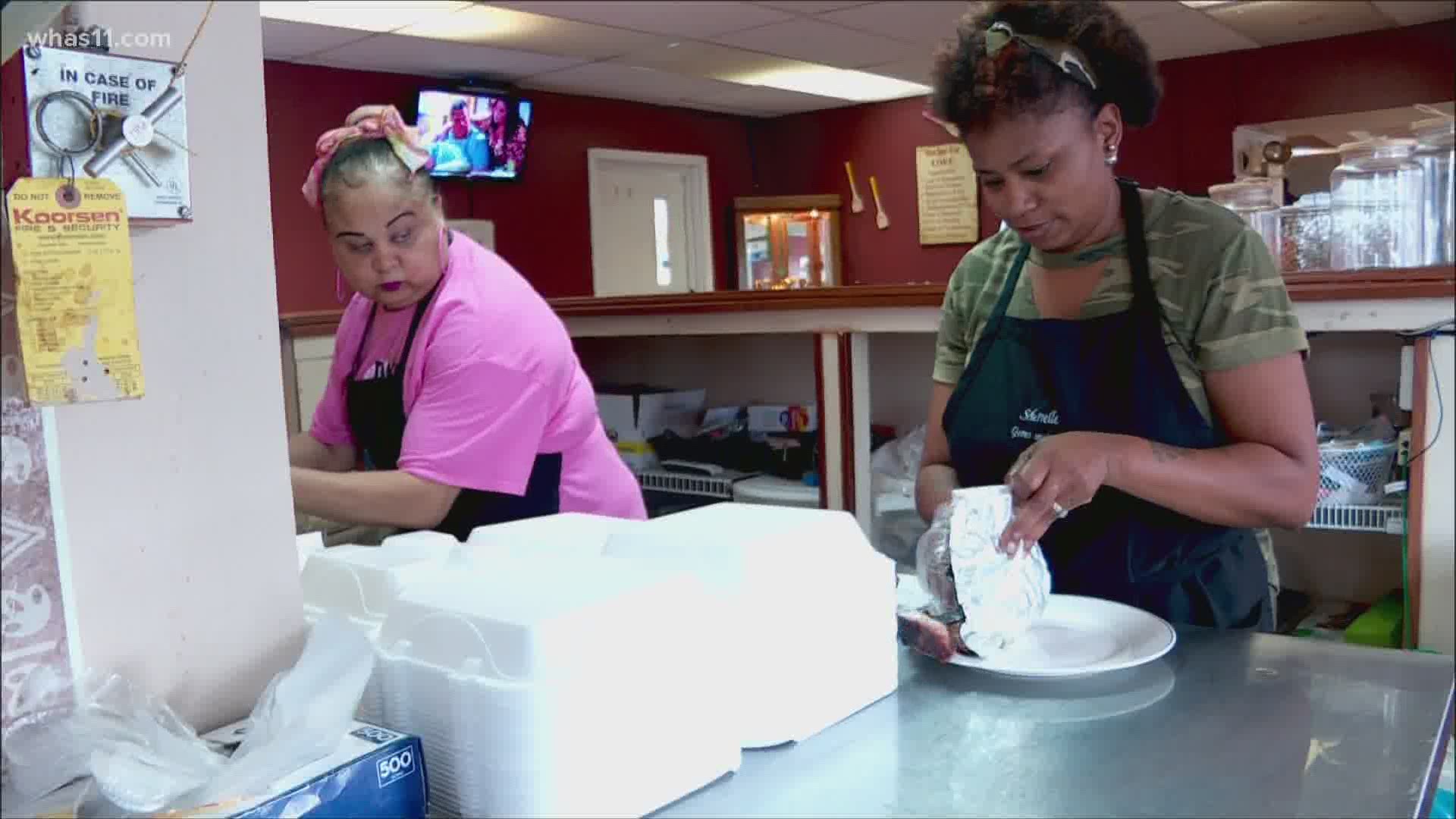 LOUISVILLE, Ky. — The creator of 502 Black Business Week has a new program intended to highlight more Black-owned businesses, this time focusing on restaurants and other food businesses.

502 Black Eats Week will be held on the week of October 4 and will feature at least 28 different food businesses, which will be offering customers special deals all week, according to founder Tiandra Robinson.

"A lot of them are independent," Robinson said. "A lot of them are literally just starting their businesses and so something like a 502 Black Eats Week could be a catalyst to kind of propel them into a brick and mortar store or food truck or whatever it is."

Robinson said she was inspired to start 502 Black Eats Week after seeing the success from this year's 502 Black Business Week, which was created to celebrate Juneteenth while promoting different Black-owned businesses in Louisville. According to Robinson, many Black entrepreneurs often face challenges when it comes to marketing and funding, and the coronavirus pandemic this year has not helped, especially when it came to receiving government assistance.

Rick Bartlett, the owner of Ricky B's Club Cafe on Brownsboro Road, is one of the participating businesses. Bartlett said he opened his restaurant this July and has already seen some ups and downs due to the changing nature of the coronavirus pandemic. He said he jumped at the chance to be a part of 502 Black Eats Week as a way to promote his business.

"It really is wonderful to get that focus and then to let that momentum build and build over time. It's just wonderful," he said. "The hope is that when you're thinking about somewhere to go, you say, 'Hey, remember that business that we saw on 502 Black Eats Week? Let's go there.'"

Both Bartlett and Robinson said they have also seen an increased interest in supporting Black-owned businesses in light of the recent protests in Louisville and around the country that have brought issues of racial injustice and inequity to the forefront. They said they hope 502 Black Eats Week will help capitalize on this interest and create regular customers that will help these entrepreneurs create longevity in their business ventures.

"I do get the feeling that this is going to be a long-term effort and it's great," Bartlett said. "We're standing on as lot of strong shoulders, a lot of sacrifice. And we owe it to those shoulders that we stand on to give it our best effort."

More information on 502 Black Eats Week and the participating businesses can be found here.