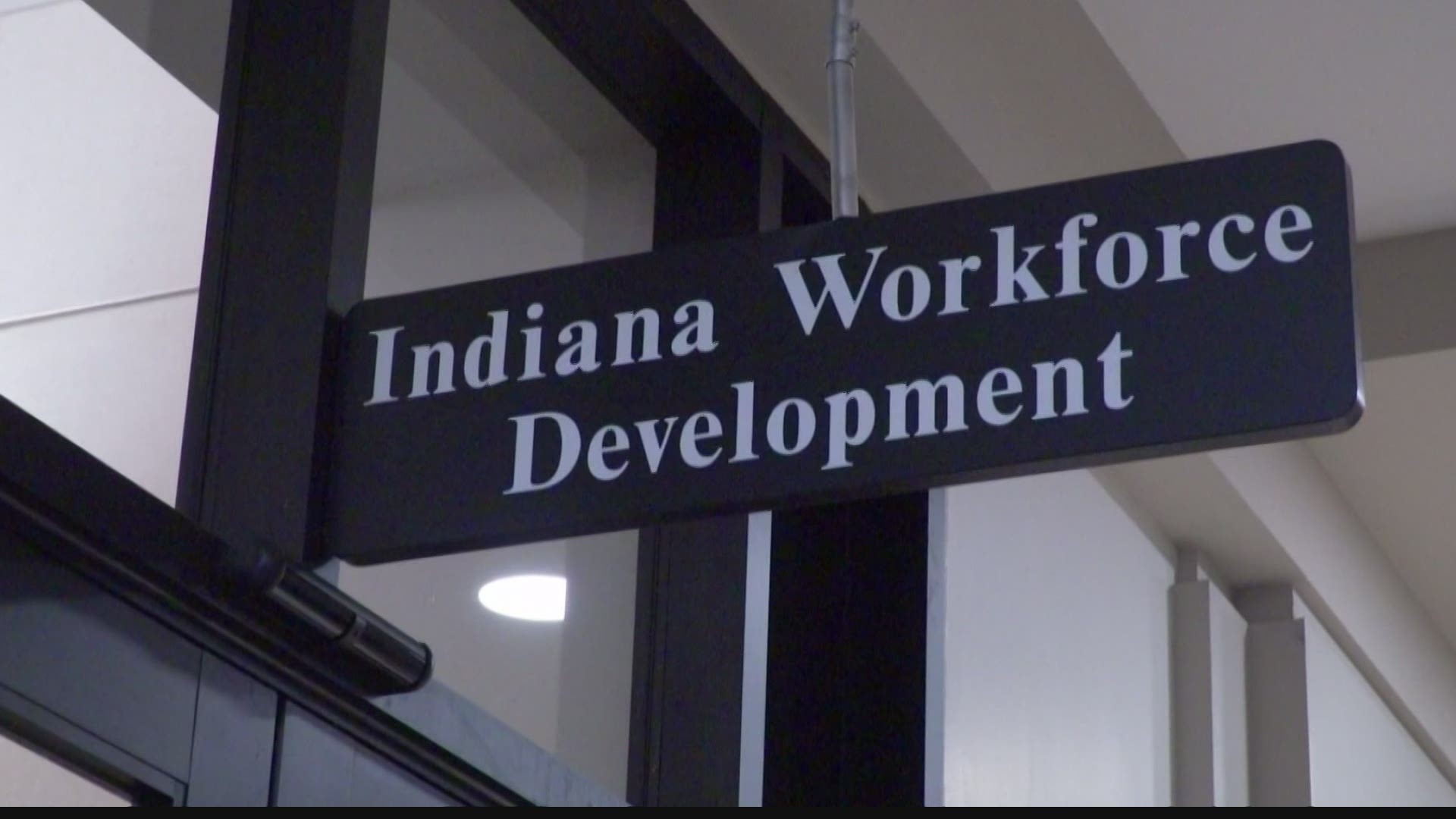 INDIANAPOLIS — Indiana paid out 25,000 claims for federal unemployment benefits in the first day after reinstating them due to a court order.

The state said around 120,000 people lost those benefits after Gov. Eric Holcomb ordered they be stopped as he moved to end Indiana's participation in the federal CARES program.

A Marion County judge ordered the state to temporarily continue the benefits in June. Then an appeals court confirmed that judge's order July 12.

The Indiana Department of Workforce Development (DWD) said it had been working with the U.S. Department of Labor since the Marion County judge's order to get the payments restarted.

Those began again July 15, and DWD said 25,000 had already been processed for more than $30 million. Those benefits include the $300 weekly add-on, Pandemic Unemployment Assistance (PUA) and Pandemic Emergency Unemployment Compensation (PEUC). Payments for those will be retroactive to the week ending June 26. The final payment after the governor's order had been made, went out the week ending June 19.

Workers who have since found employment will still receive retroactive payments for claims filed for the weeks they were unemployed. If the courts later rule Holcomb can end the federal unemployment benefits in Indiana, no money will need to be paid back from anyone already receiving a payment.

DWD said it has also continued fighting an influx of fraud attempts. It reported there were some 26 million software application attempts to get into the system. DWD said the fraud cases stopped amount to $236 million in payments. It also said it believes it did pay around $8 million to fraudulent claims, and that number is expected to go up.

If someone who received unemployment payments has been notified by the state that they were overpaid, DWD suggests they appeal or apply for a waiver and submit paperwork proof of their claims being legitimate. 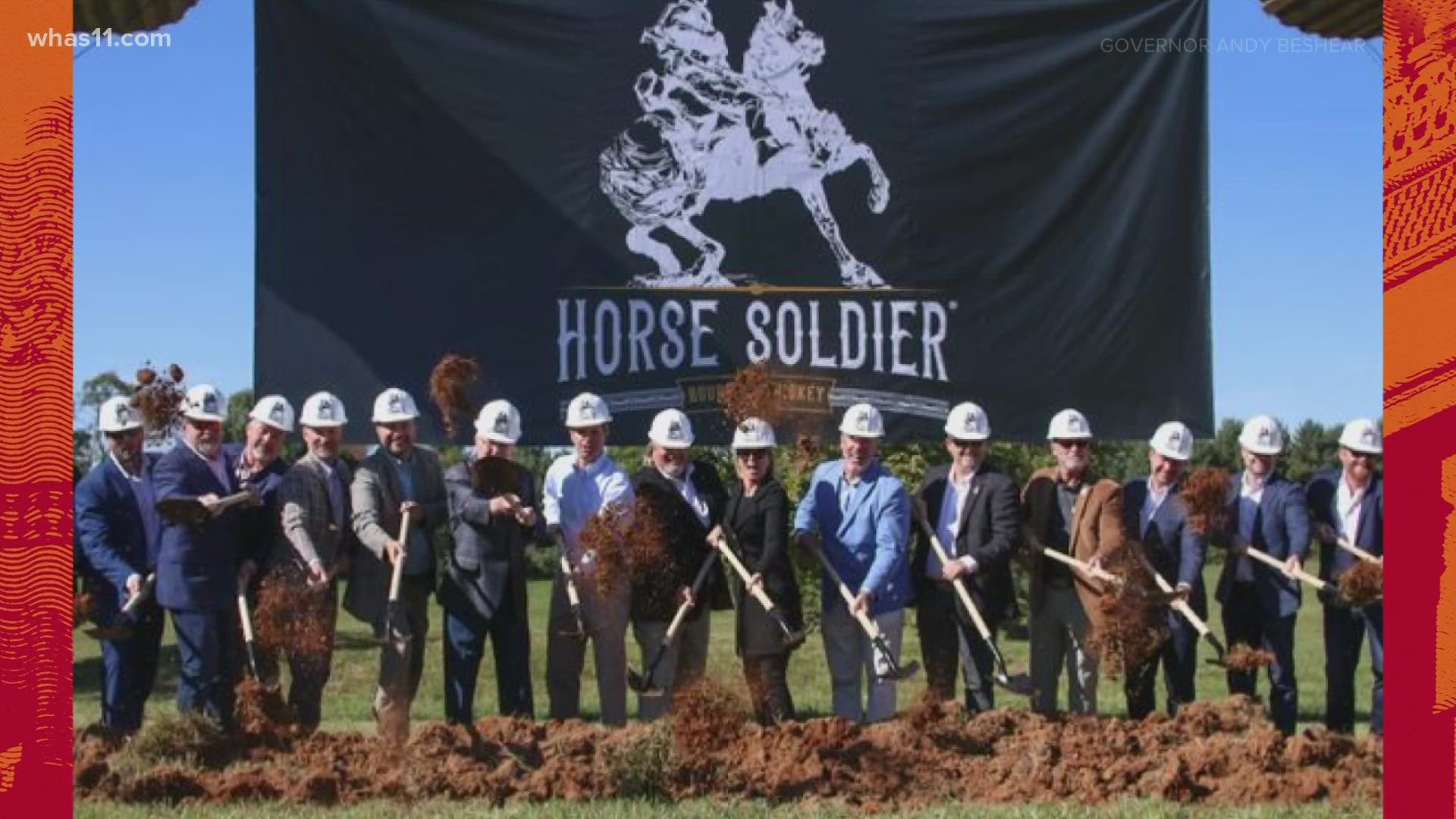