Ford to build trucks without computers due to chip shortage

Ford’s move is likely to tighten inventory of F-Series pickups. 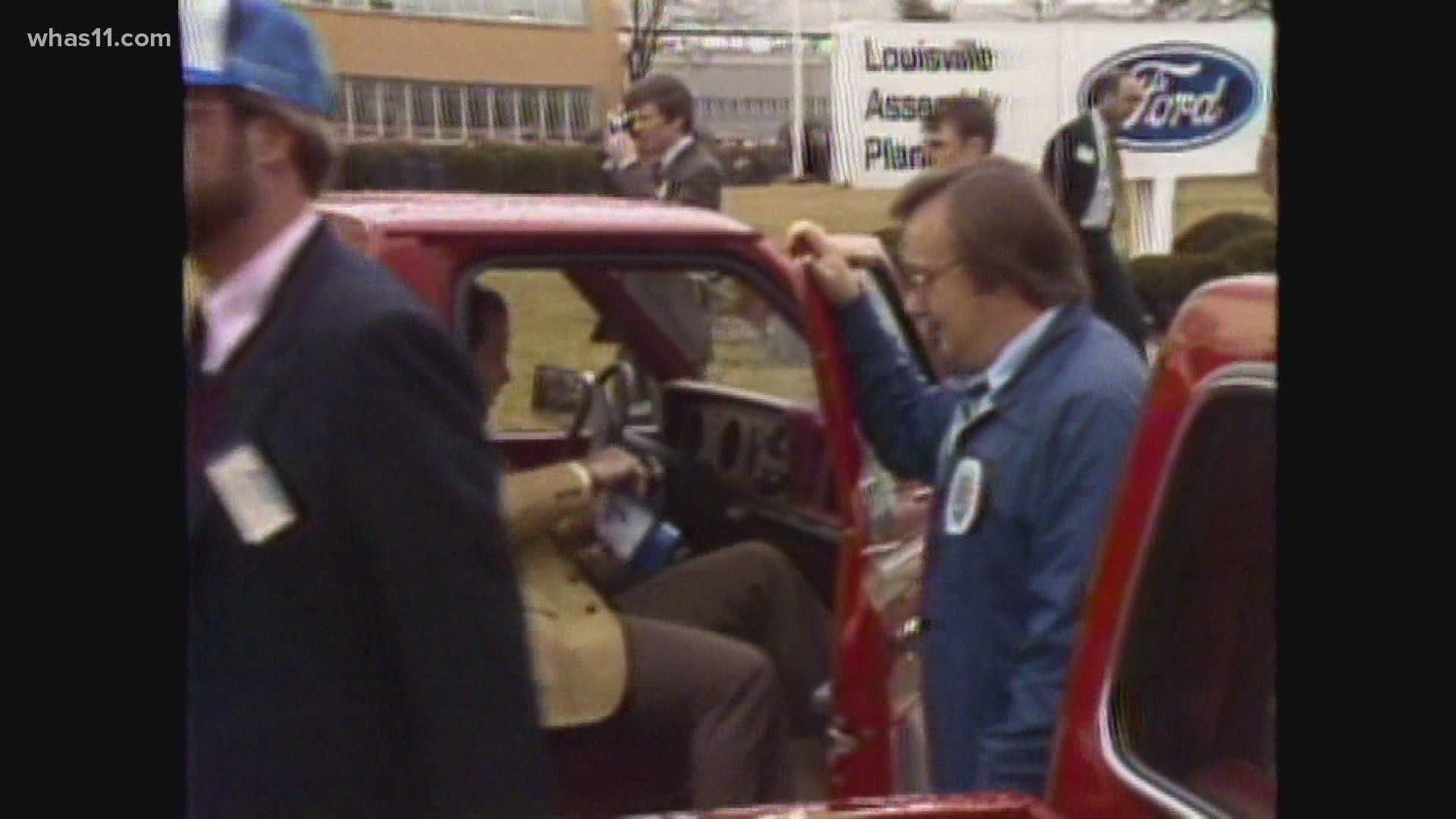 DETROIT — A global semiconductor shortage and a February winter storm have combined to force Ford to build F-150 pickup trucks without some computers.

The company says the pickups will be held at factories for “a number of weeks,” then shipped to dealers once computers are available and quality checks are done.

The move is the latest ripple from the global semiconductor shortage, which earlier this week forced Honda and Toyota to announce production cuts at some North American factories.

Ford’s move is likely to tighten inventory of F-Series pickups, the top-selling vehicles in America.

On Wednesday, Ford Motor Co. told about 30,000 of its employees worldwide who have worked from home that they can continue to do so indefinitely, with flexible hours approved by their managers.

Their schedules will become a work-office “hybrid”: They'll commute to work mainly for group meetings and projects best-suited for face-to-face interaction.

Ford's announcement sent one of the clearest signals to date that the pandemic has hastened a cultural shift in Americans' work lives by erasing any stigma around remote work and encouraging the adoption of technology that enables it.

“The pandemic has broken the social and cultural norms for how we work,” said Timothy Golden, a professor of management at Rensselaer Polytechnic Institute. “Remote work has become much more accepted.”

Ford is just the latest company to allow more work from home after the pandemic. Salesforce, Facebook, Google and other tech firms have said they’ll continue work-from-home policies indefinitely. Target Corp. will leave its main downtown Minneapolis office location because it’s moving to a hybrid model for 3,500 workers. It will keep other downtown offices.

RELATED: 30,000 Ford employees told they can work from home permanently