The new infrastructure package signed into law is part of what's allowing Ford to expand its electric vehicle production. 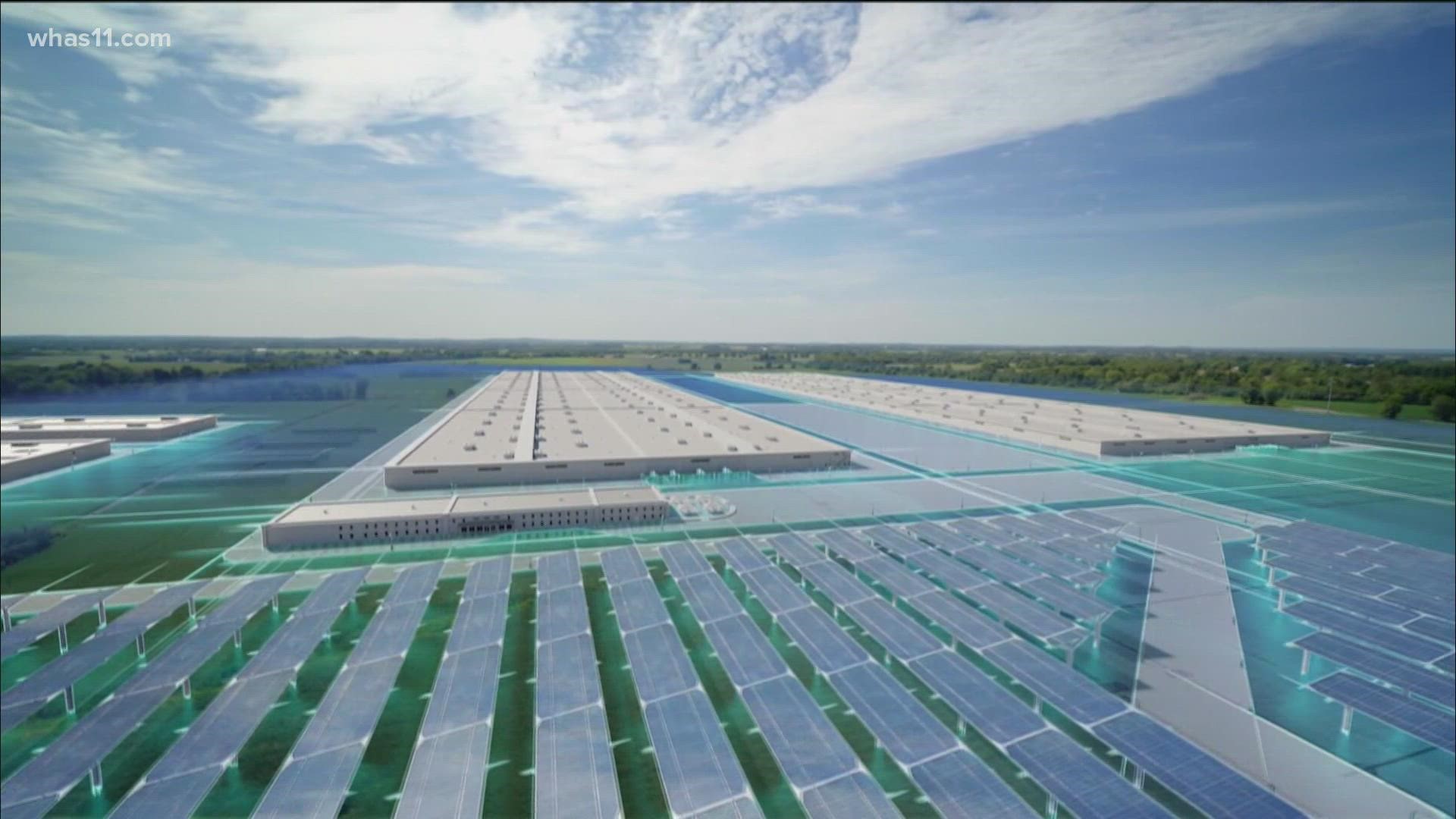 LOUISVILLE, Ky. — Ford spoke with WHAS Wednesday for the first time since announcing their new battery plant in Glendale, Kentucky.

"There are anywhere from 13 to 14 jobs created for every direct manufacturing assembly job," Christensen said.

On a victory lap after signing the bipartisan infrastructure bill into law, President Joe Biden made a stop in Detroit Wednesday at General Motors' electric vehicle plant.

The infrastructure package included $7.5 billion to create an electric vehicle charging network across the country.

Christensen said they're looking to hire a lot of skilled laborers, like engineers and electricians, to help assemble the batteries.

Since the plant won't open until 2025, Ford said it's using this time to get into K-12 schools and colleges to start implementing training programs.

That way there is a workforce ready when they open their doors.

"We have the ability to work with educational leaders in both states to develop curriculum and STEM programs," Christensen said.

Gov. Andy Beshear said the plant will offer a variety of good-paying jobs.

"During the construction process there are going to be thousands of people on that site every single day," Beshear said. "The types of job opportunities, as they become operational, are going to be exciting. They will span from entry-level jobs to the highest best-paying jobs likely around the commonwealth," Beshear said. 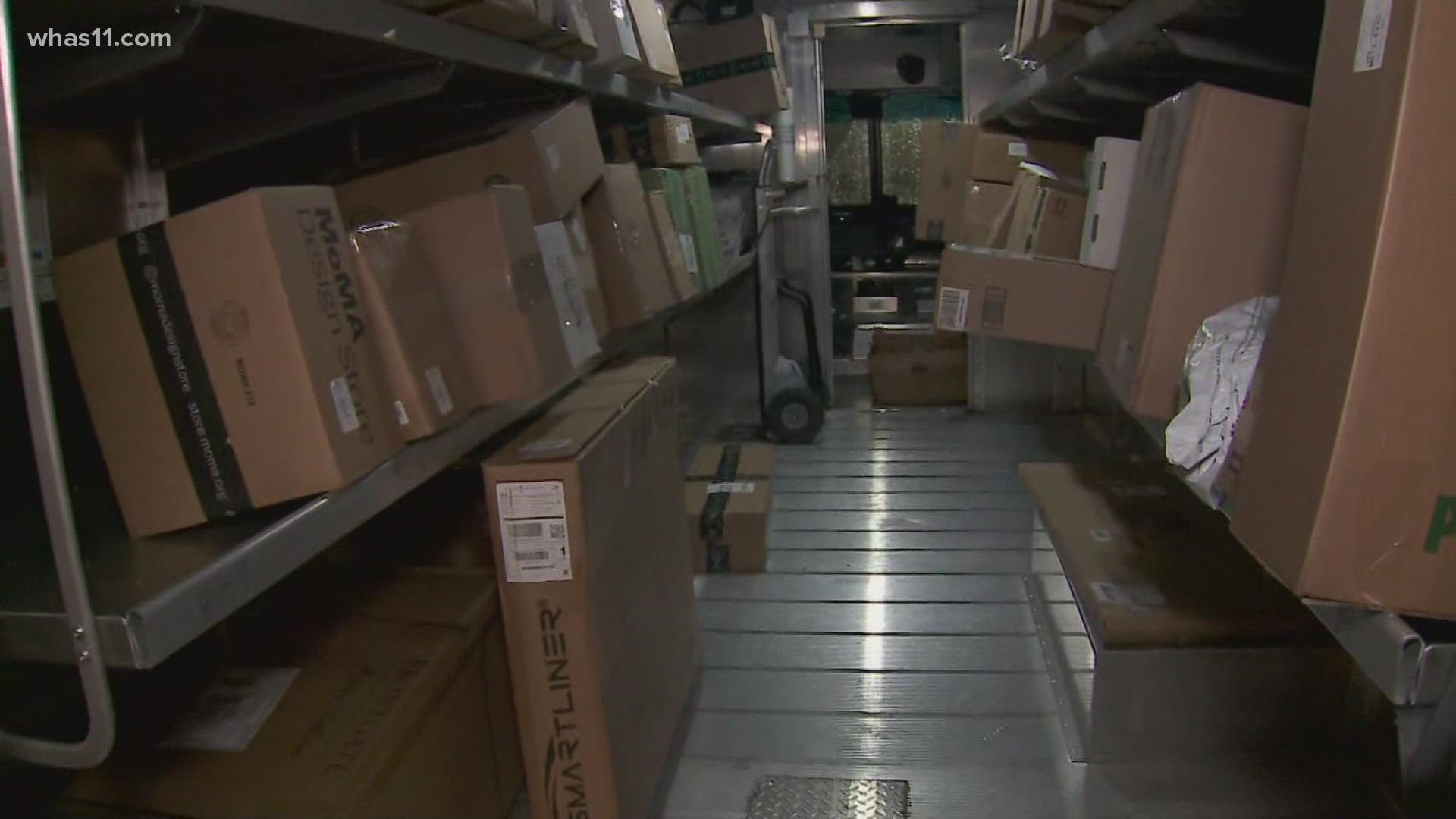