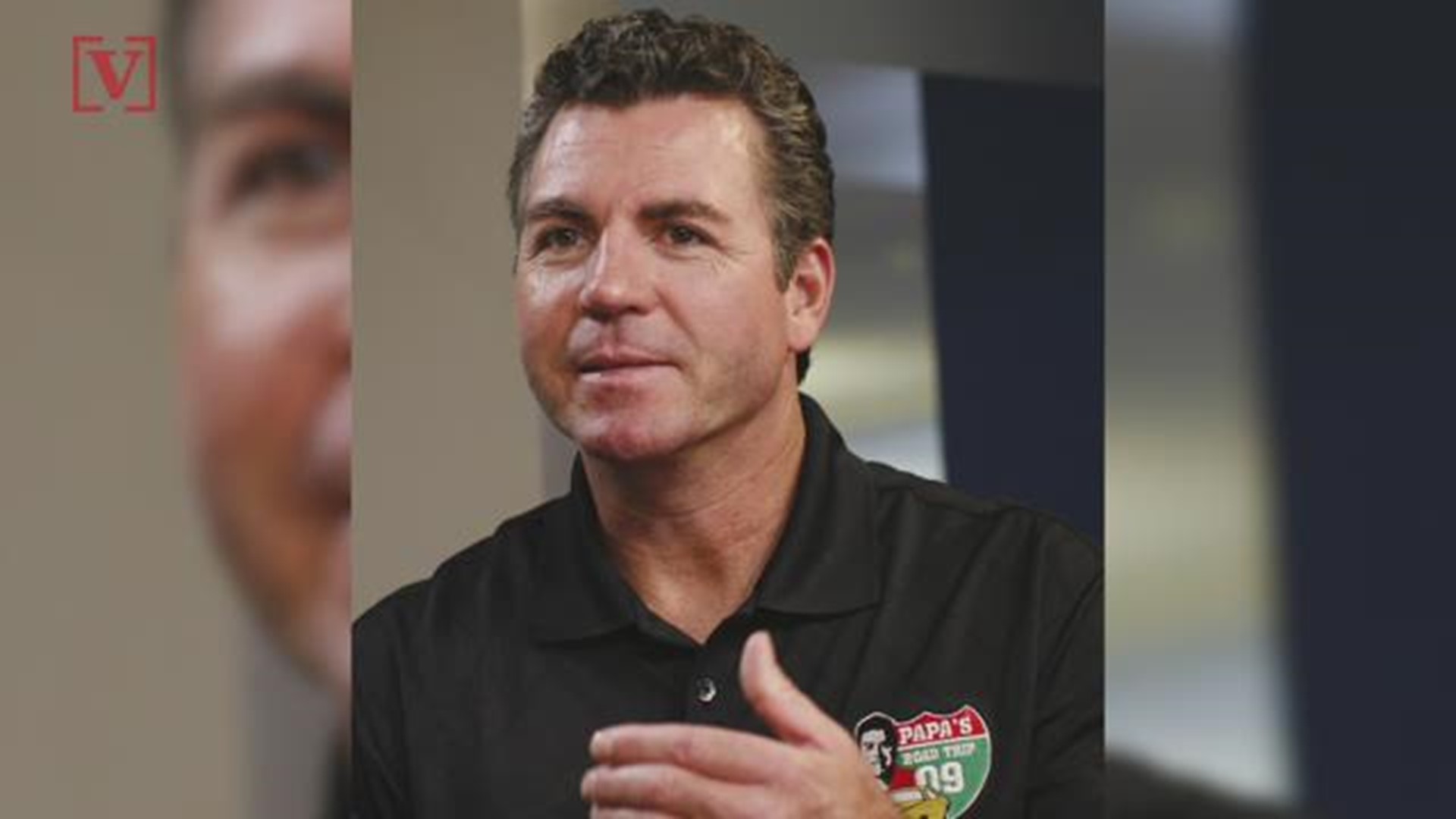 LOUISVILLE (WHAS11) -- John Schnatter—the former CEO of Papa John's--is accused of using a highly offensive racial slur during a conference call in May, according to Forbes magazine.

During that call, the Louisville-based pizza baron was asked to role-play scenarios to help him learn how to handle tough issues, including racial issues.

That topic came up because the company's sales slowed down after Schnatter's statements in 2017 about NFL players protesting racial injustice during the national anthem.

Schnatter apologized in an email on Wednesday afternoon, according to Forbes. They are reporting he said, in that email, regardless of how the word was used, it has no place in our culture.

"Papa John’s condemns racism and any insensitive language, no matter the situation or setting. Our company was built on a foundation of mutual respect and acceptance. One of our core company values is People Are Priority Always (P.A.P.A.) and we are committed to maintaining a diverse, equitable and inclusive workplace for all of our corporate and franchise employees. Diversity is an essential ingredient in our pursuit of providing a better product and better service to our customers and to the communities where we operate and live. We take great pride in the diversity of the Papa John’s family, though diversity and inclusion is an area where we will continue to strive to do better."