Leaders say businesses are moving in faster and more frequently than they've ever seen before. 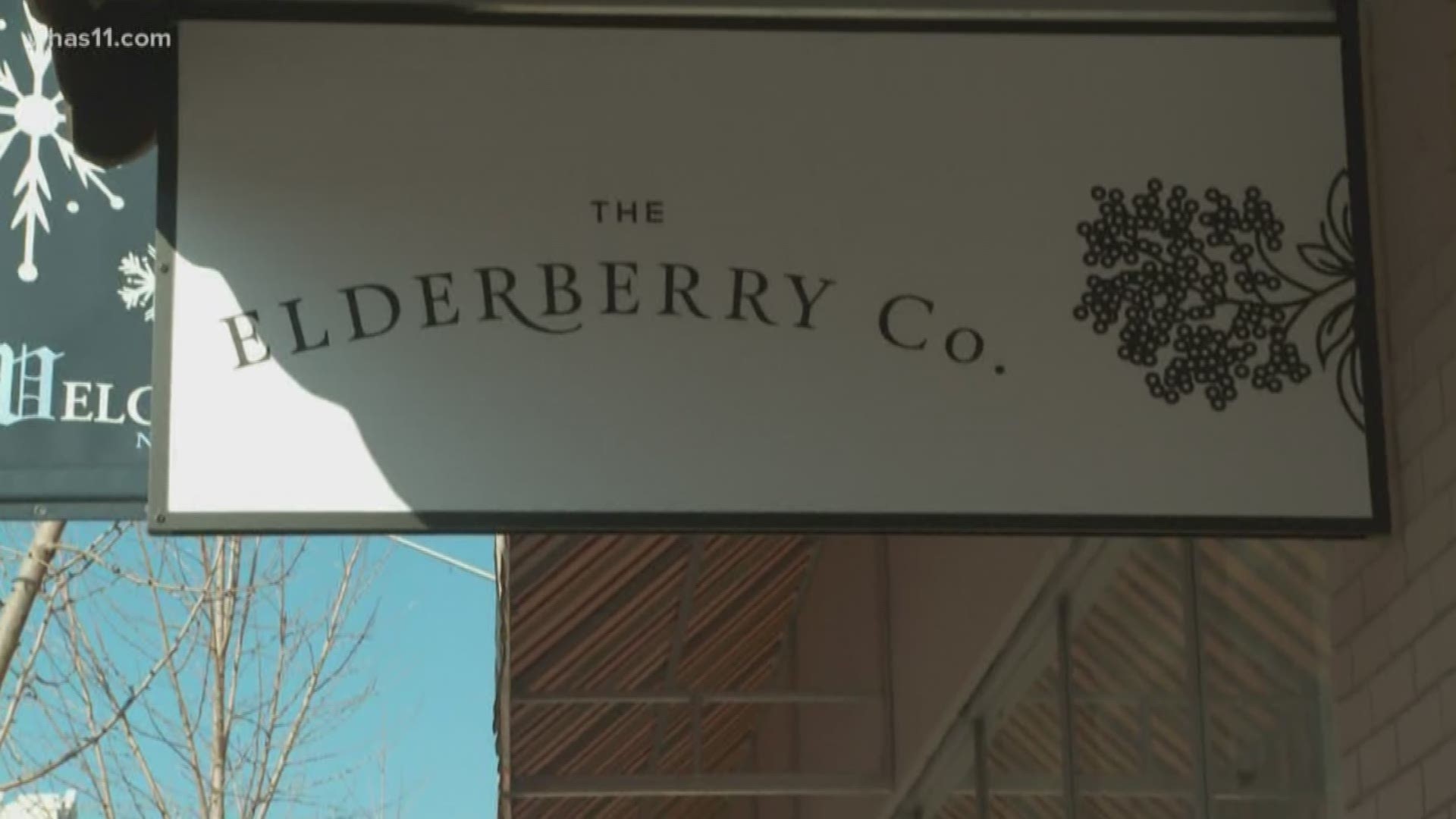 City leaders say they're seeing businesses move in faster and more frequently now than they've ever seen before.

From restaurants to recreation, new shops are popping up.

"So many great new businesses around the city, it was a no brainer for us," said Board & You Owner and creator Zack Flanagan. "I think the growth that New Albany has seen in the last five to six years, its amazing."

Flanagan says he was excited to move into his first brick and mortar space on Pearl Street in October. He's now planning to expand to create a wine bar and bistro.

It's what he calls a dream come true, and he's far from the only one moving in to empty space.

"We're going to be expanding here in the next three months," Ross Wallace, who owns Him, a men's boutique downtown said.

After just over three years he's planning a move across the street.

"We're going to be doubling in size," said Wallace.

They'll fill Preston Arts Center which has been empty for years.

"We don't have a lot of vacant store fronts anymore," said Heather Trueblood with Develop New Albany. "We bring people downtown. That's our goal. A lot of people are seeing that the downtown is thriving and they want to be a part of that."

"I grew up in New Albany. I remember in high school, even in college, downtown New Albany didn't have anything," he said.

But now there's even new types of businesses being drawn to the area.

"We've got Recbar right behind us that's opening up," said Staten. "They're going to bring a different type of attraction. Downtown New Albany right now is in the best shape its been in my lifetime. I think a lot of other people would agree."