Dunkin' will permanently close 450 locations by the end of 2020 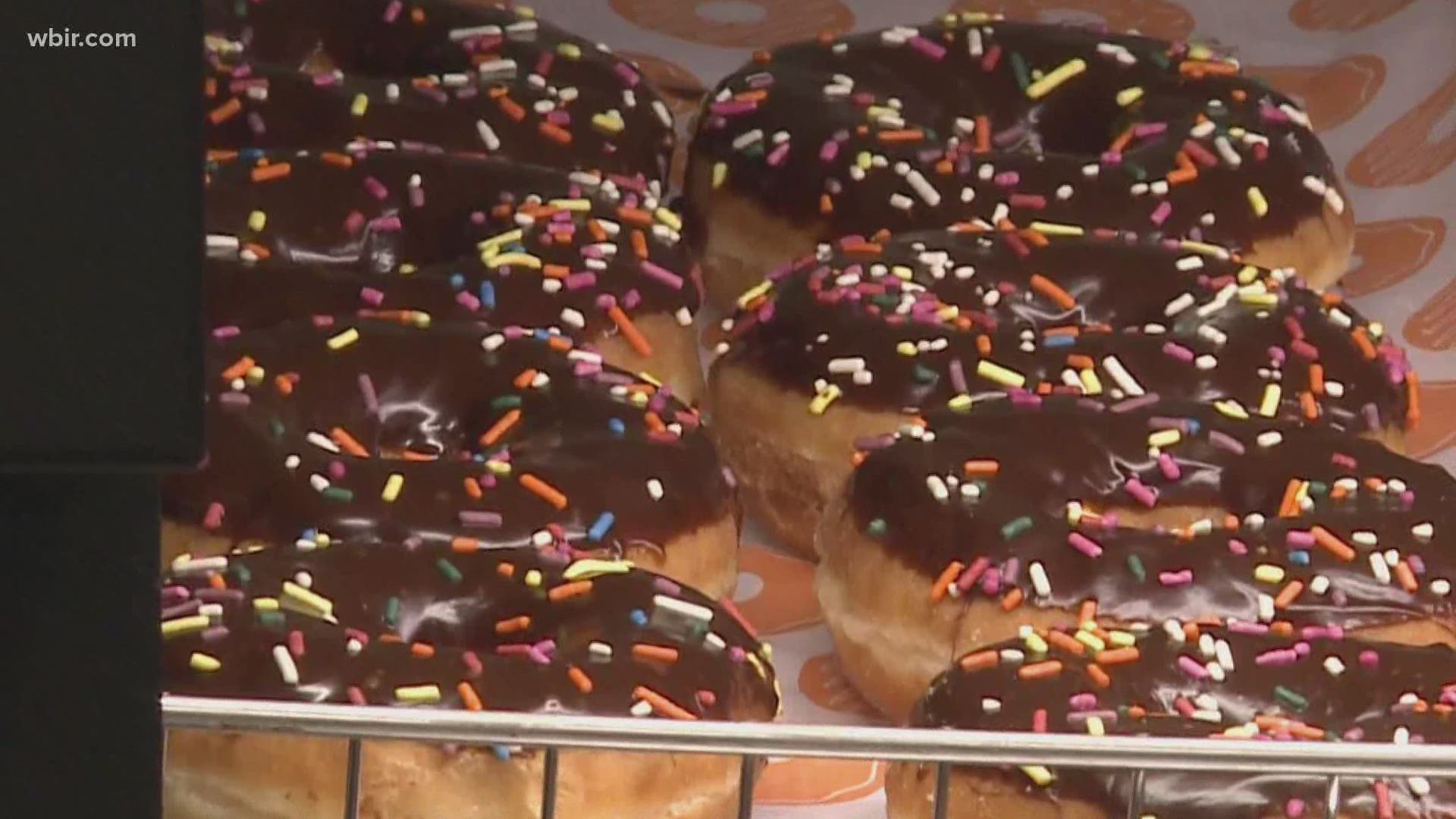 TAMPA, Fla. — The way you get your coffee and doughnuts may soon be changing.

By the end of 2020, Dunkin' will permanently shut down roughly 450 of its smaller East Coast locations inside Speedway gas station convenience stores, according to USA TODAY. The scaled-down convenience store locations generally have limited menu options.

According to the TODAY Show, the decision to close the sites follows the end of the coffee chain's relationship with Hess, which Speedway acquired in 2014.

Dunkin's chief financial officer told NBC News that the Speedway locations it is closing were lower-volume locations that represented less than half a percent of the company's annual sales last year in the U.S.

The company, formerly known as Dunkin' Donuts, reportedly plans to focus on growing its presence in other convenience stores and spots like college campuses and airports.

"By exiting these sites, we are confident we will be better positioned to serve these trade areas with Dunkin’s newest Next Generation restaurant design that offers a broader menu and modern experience," Dunkin' spokesperson Michelle King told USA TODAY.