According to the U.S. drought monitor, 100 percent of Maine is considered to be in a drought right now, and 53% of the state is in a severe drought. 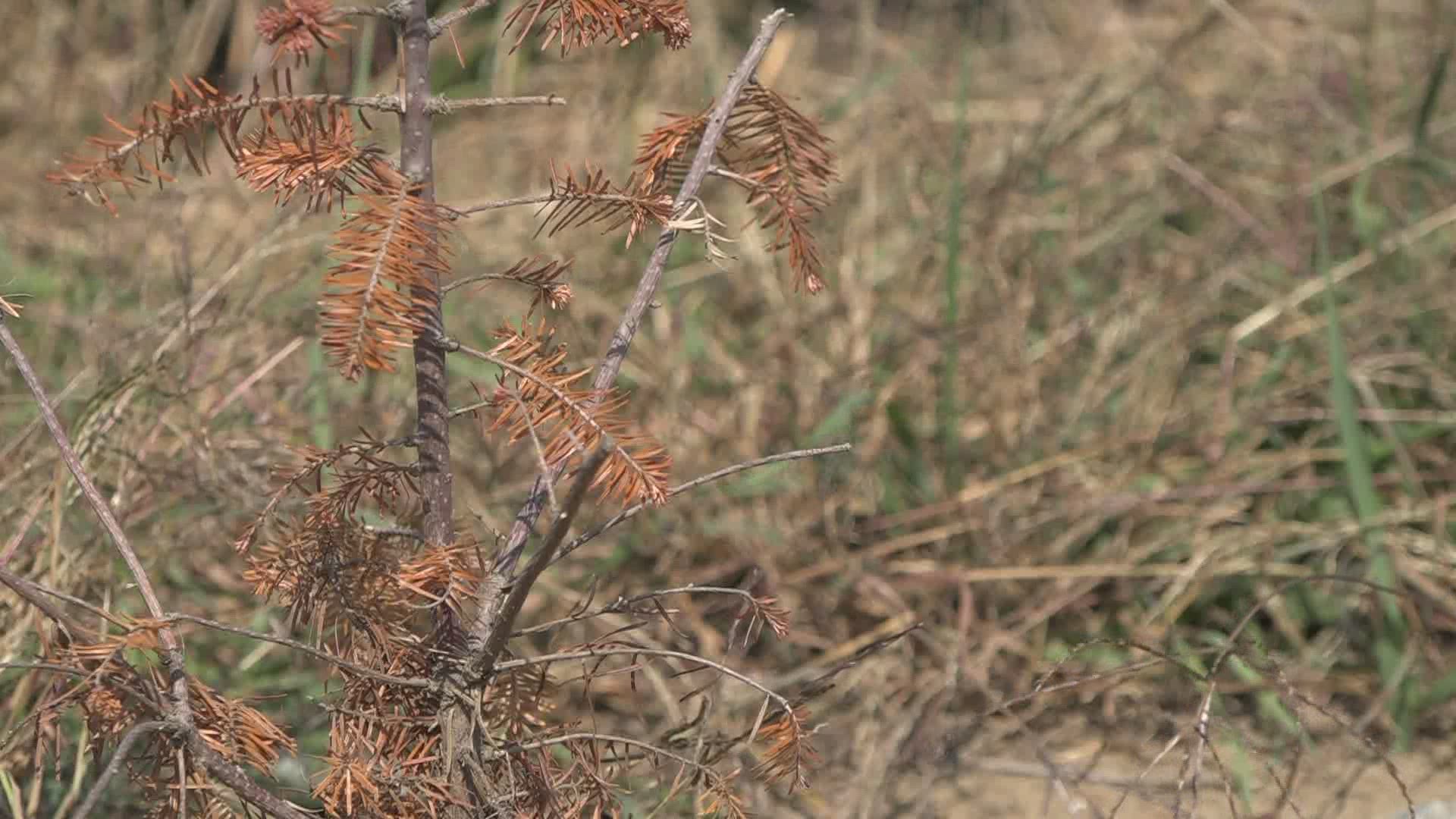 MAINE, USA — The lack of rain this summer is having consequences for Maine farms and their fall and winter events.

At the Old Farm Christmas Place in Cape Elizabeth, pulling off "the magic of Christmas" takes planning and hard work, but it also depends on the weather—something that’s outside of their control.

Tree farmer Jay Cox says, “We got to July I guess and it just stopped raining. We got a little bit of rain, but nowhere near enough.”

Without that rain, Cox lost dozens of trees he planted in the spring.

“We just can't keep enough water in the ground for these small trees.”

According to the U.S. drought monitor, 100 percent of Maine is considered to be in a drought right now, which is fairly rare, and 53% of the state is in a severe drought.

The drought is affecting not just the Christmas tree industry, but also the crops associated with classic fall agri-tourism, like apples and pumpkins.

Matt Pellerin is the agricultural manager at Treworgy Family Orchards in Levant.

While his farm was able to irrigate well enough—and saw great crops this season—farms without those tools haven't been as lucky.

“There's a number of things that can go pretty poorly, maybe if you're growing a corn maze, the corn didn't grow as tall as it should,” Pellerin said.

One agriculture sector that expects to be largely unharmed by the drought is Maine's maple industry because maple trees are resilient from year to year.

“They should be able to fair alright through it especially as we see how we should get snows to replenish it as it comes to sugaring season in the spring,” Pellerin said.

But these trees need the water now.

So, if you're dreaming not only of a white Christmas but also of a big beautiful green tree, pray for rain. 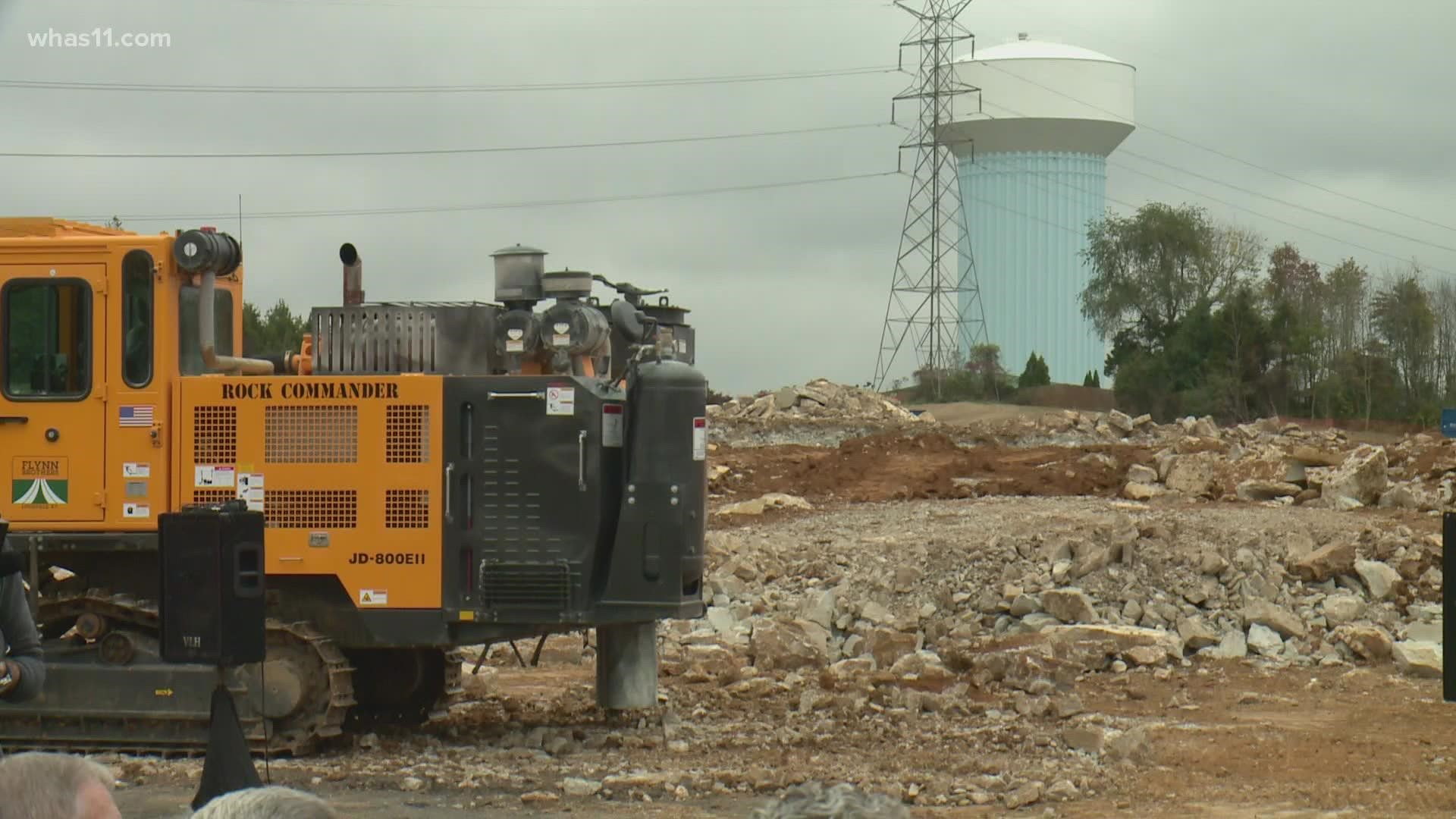