Local businesses like Heitzman Bakery closed its doors for good in September after 10 years on Dixie Highway. Jerry's Restaurant will close in February. 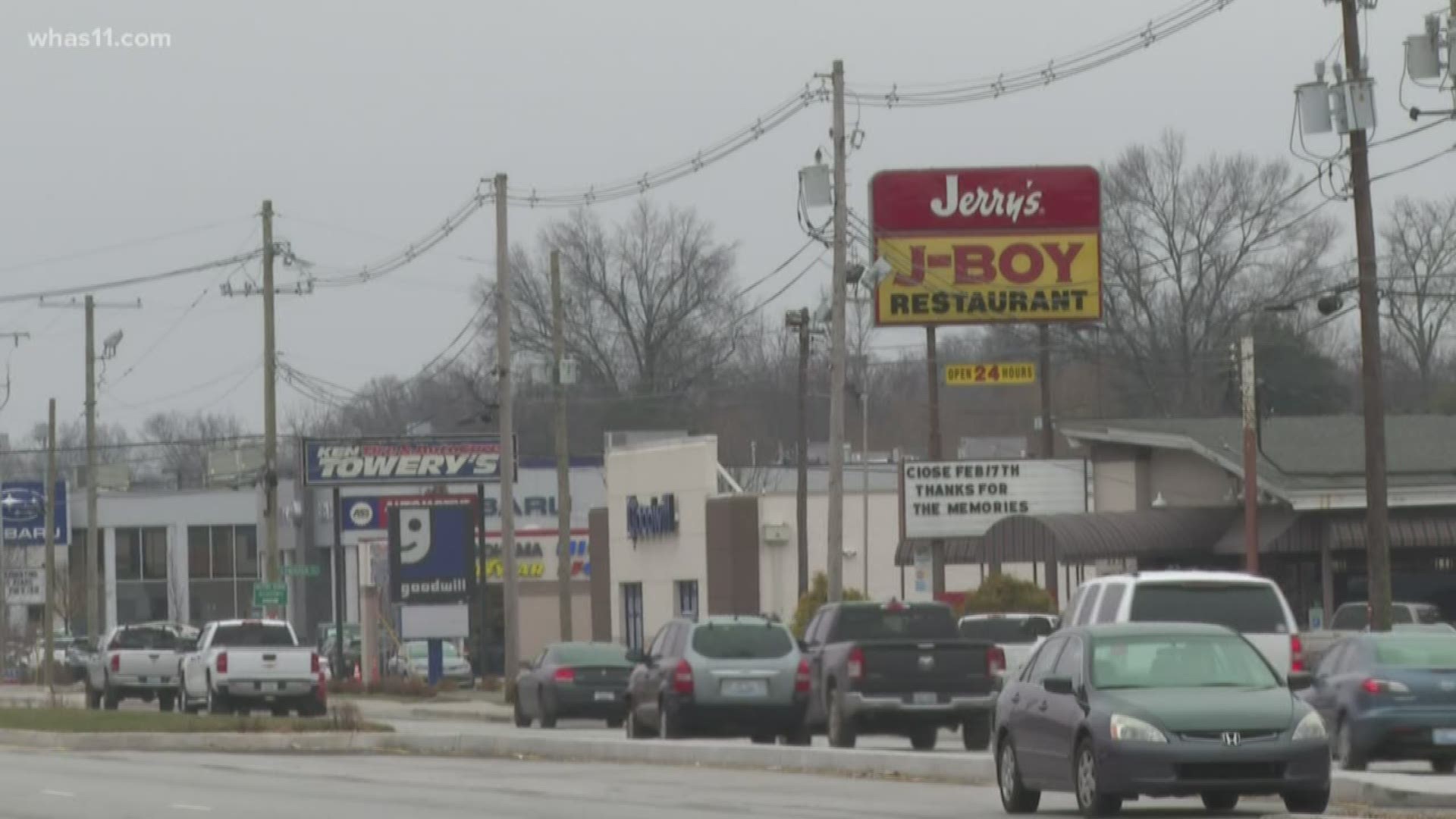 But getting to this point wasn’t easy for businesses along the road.

Heitzman Bakery has been around since 1891 at locations across Louisville. Manager Tony Osting’s great-grandfather was the founder.

The Dixie Highway location closed in September after 10 years in business.

“It was the busiest store we actually had until the construction came along, and it kind of put a nix on that,” Osting said.

Osting says when construction from the New Dixie Highway Project started, sales dropped to half of what they once were.

“It started out not really noticeable at all but every month and every week we saw the traffic dwindle more and more,” Osting said.

Now, the only location Osting manages is the one on Bardstown Rd.

Heizman Bakery isn’t the only business struggling as a result of the project.

Just down the street, Jerry’s Restaurant will close on Feb. 16.

Mayes says regulars have complained about not being able to make a left-hand turn into the driveway.

“Someone else will say, well I can’t get into the restaurant. We’ll just go to the closest or…what’s most convenient for them to get into,” Mayes said.

Medians and sidewalks are in place on Dixie Highway and all lanes are open.

WHAS spoke with New Dixie Highway project spokesperson Beverly Bartlett and she said the project team tried to work very closely with business owners to maintain access to their locations throughout construction.

Louisville café serves up the traditional New Year’s Day meal with a side of love, hope for its customers

All Dixie Highway lanes back open after median construction completed