Batt-N-Putt has welcomed thousands of visitors over the years, including NBA legend Michael Jordan. 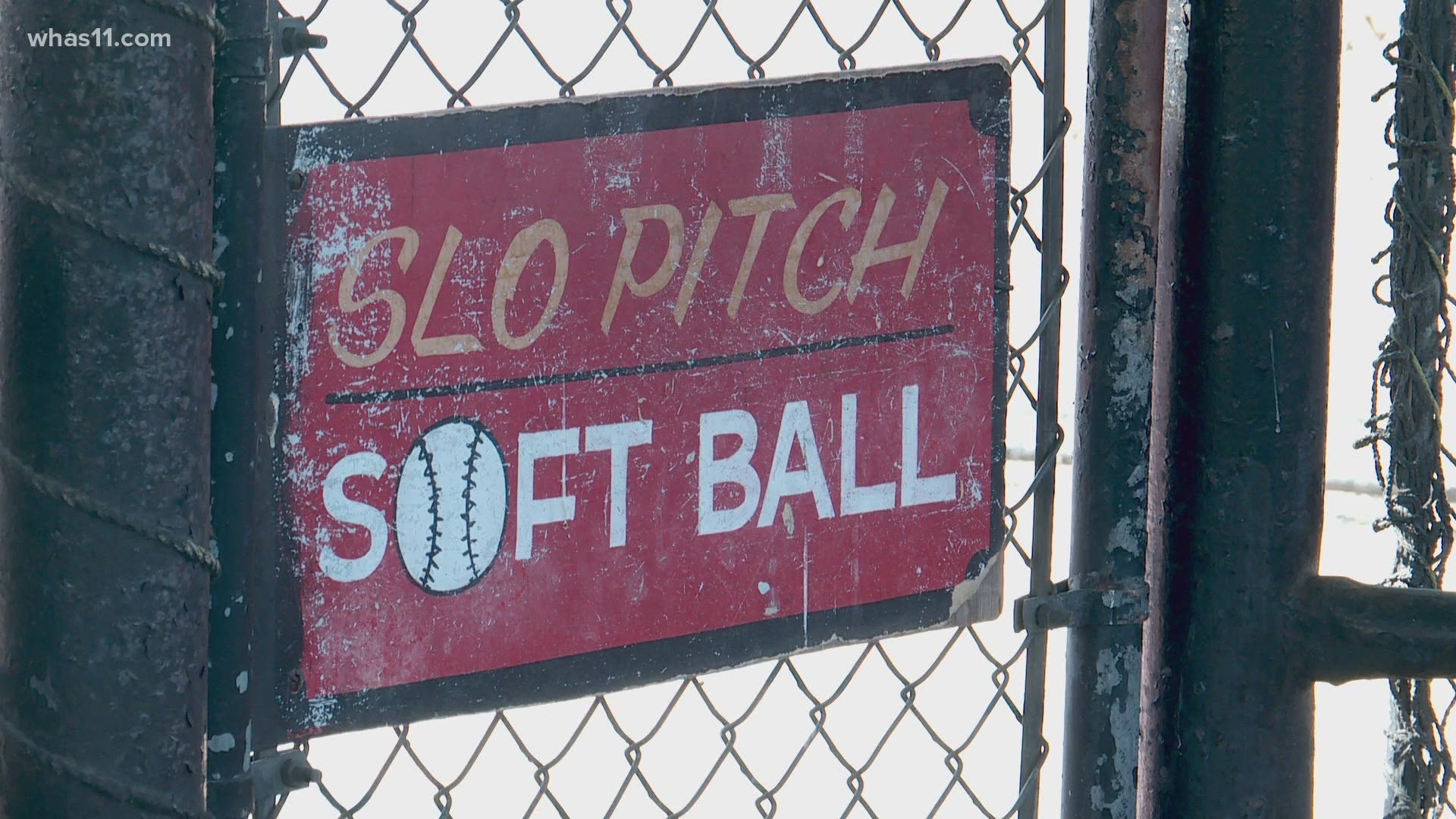 LOUISVILLE, Ky. — After almost 50 years, Batt-N-Putt off Dixie Highway is closing after several break-ins over the last few weeks.

Owner David Gagel said his business has been broken into three times - twice in February and once last week. Vandals spray-painted graffiti on the walls smashed arcade machines and stole merchandise, wiring and other equipment, totaling around $40,000 in losses and damages, according to Gagel.

"I'm 68 years old," he said. "For me to put the money back into the place to get it revamped, it would take me a few years to recoup it. And I'm just not willing to do it."

Gagel had shut down Batt-N-Putt last March at the onset of the coronavirus pandemic. At the time, he believed it would be closed temporarily.

"I would have not generated enough revenue," he said. "I would have had to clean everything, I mean even from the tokens they put in the batting cages to every ball they used."

The batting cage, mini-golf and arcade complex was founded in 1971 by Gagel's father, who passed away two years ago. Gagel said his father was inspired after seeing similar businesses in California. Batt-N-Putt would have turned 50 this summer.

Batt-N-Putt has welcomed thousands of visitors over the years, including NBA legend Michael Jordan, who was visiting a friend from New Albany when they decided to come play mini-golf. There is a sign hanging by the batting cages that reads, "Michael Jordan played golf here," and Gagel has a photo of Jordan and his father that he had thankfully taken home when he first closed the place last March.

"At the time when Michael Jordan came, he was just starting professional basketball," Gagel said. "You didn't know where he would go or what it would lead to."

Gagel said he is planning on selling the property. He hopes the people responsible for the damage will be caught if only to prevent them from hitting other businesses.

"The good thing about this business was when people came here, they were happy," he said. "They were in a good mood. They had a good time. And I appreciated all the business we had come here."