If you're hoping to return to or join the workforce this year, here are some ways to rise above the rest. 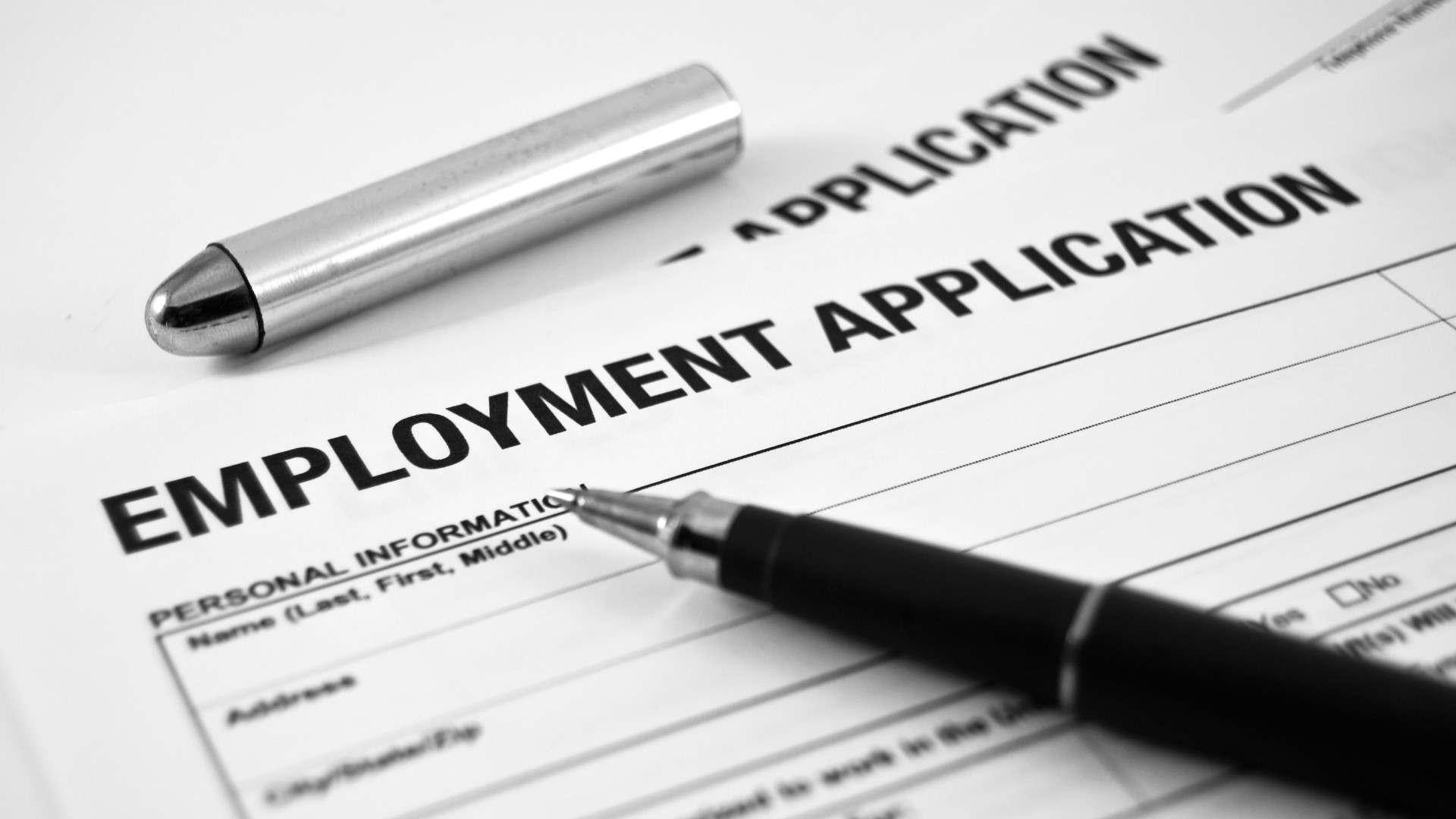 LOUISVILLE, Ky. — After millions of Americans lost their jobs last year, one of the biggest parts of 2021 will hopefully be a massive return to work. That means for both college students and people reentering the workforce, there's going to be stiff competition.

We reached out to Bill Fletcher, the director of the University of Louisville Main Career Center for his advice.

Top Five Tips for Getting the Job

Fletcher's first tip is to have a specific goal or target in mind when you begin your job search. It'll be a lot easier to find a job if you know what you're looking for.

"It's hard to search for something that you don't know what it is," he said.

2. Research your field of interest

Once you land on a topic, take some time to dive into and truly understand the "nuances" of the field before you start applying for jobs.

It's also important to note that many jobs have changed because of the coronavirus pandemic. For example, Fletcher said that healthcare jobs will be impacted differently compared to jobs in hospitality.

Kentuckiana Works has some free resources for local job seekers, including information on job fairs and career workshops.

3. It's not always what you know

It's an old cliche, but it still holds true - sometimes landing is a job is less about what you know and more about the connections you have.

Time Magazine compiled this list of tips for people who want to network, even when you're stuck at home.

RELATED: Tips for sticking with your New Year's resolution for 2021

A lot of us like to put this off, but Fletcher said not sending a cover letter could be a serious missed opportunity during your job search.

"Yes, you should send a cover letter even if they don't ask for it," Fletcher said.

It may sound like advice from your mom, but it could work.

"Go for the vice president," Fletcher said. "If she or he isn't doing the hiring, it'll get bumped down to the person who is. What happens to something sent from the vice president? It gets paid attention to."

Bonus Tips: What not to do

Be patient and be persistent. You'll get there.