Shoppers rush to Kroger early to get essentials

A line extended down the street in front of Kroger in Middletown Saturday morning; shoppers wanted to make sure they got what they need. 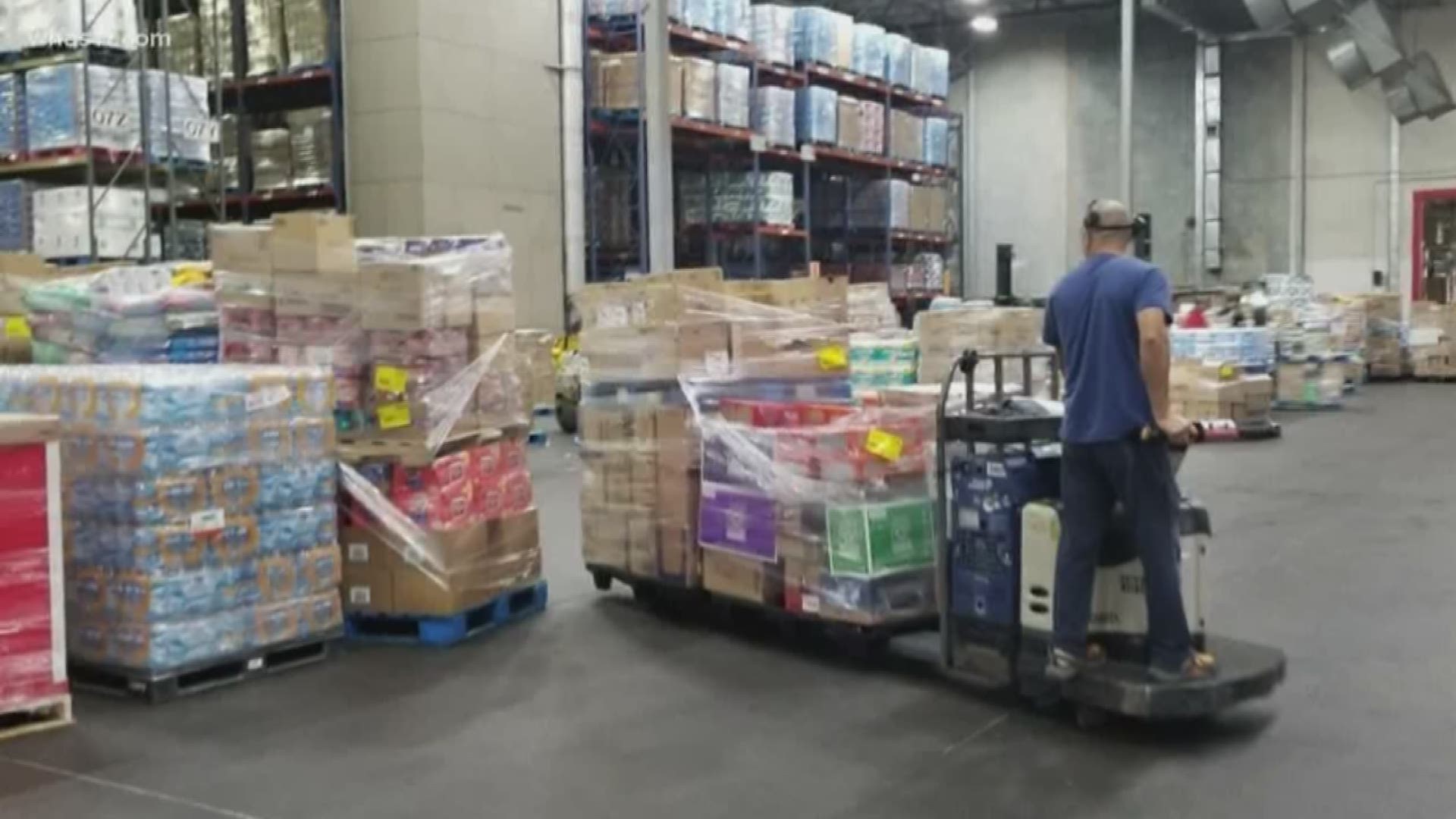 MIDDLETOWN, Ky. — The scene outside of the Middletown Kroger Saturday morning was like Black Friday at an electronics store.

Except instead of getting great deals on the latest technology, people just wanted essential items during this pandemic.

The sun wasn’t even out yet but the shoppers were, waiting in line to get into Kroger as soon as it opened.

People began lining up down the street in front of Kroger at 6:45 a.m., and many were waiting in their warm cars, avoiding the 30 degree temperatures, before that.

“I got here around 6:30 a.m., been waiting ever since,” shopper Ben Lascurain said.

The store opened at 7 a.m,, and shoppers piled in, looking for a lot of the same things.

“The essentials, paper products,” said Lascurain. “But also just doing my regular grocery shopping so hopefully not everything is wiped out.”

Kroger Media Spokesperson Erin Grant says the distribution centers are not in danger of running out of items.

Items are restocked daily, but people who want to make sure they get the items they need aren’t taking any chances.

“I was thinking I could beat out the rest of the crowd later on,” Lascurain said.

No matter what happens in this time of uncertainty, Kroger wants people to know it is prepared to handle anything.

“Preparedness is on our DNA,” Grant said.

Kroger stores are closing earlier than normal. Hours vary, but in much of Louisville are 7 a.m. to 10 p.m. to give workers a chance to restock and clean the stores.