It isn't always easy to face the facts... especially if you're a dog lover. 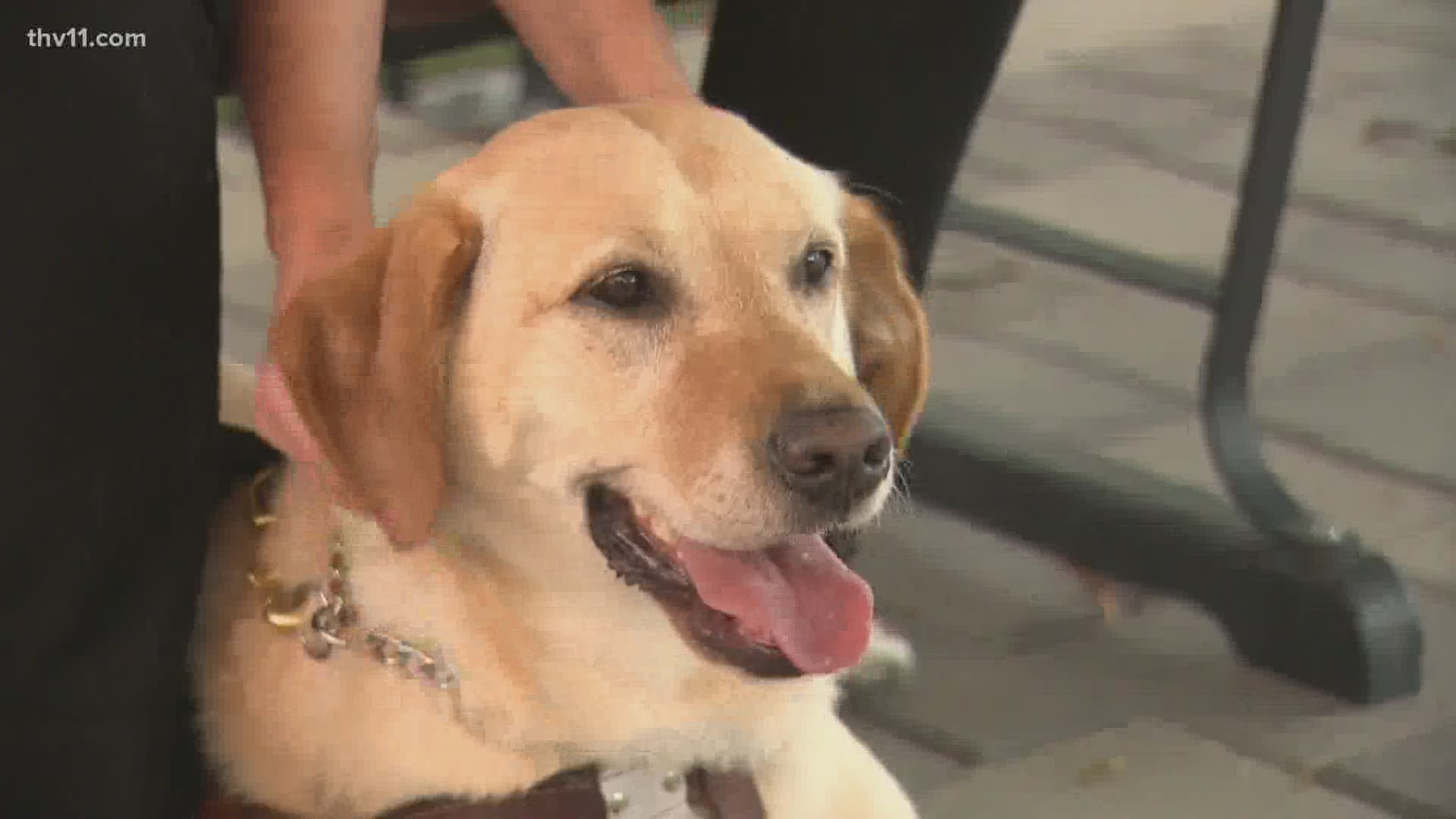 LITTLE ROCK, Ark. — When it comes to pets, we all like to think they love seeing us right?

Well, technically, that's not true. While your dog may be excited to be around you, it probably doesn't love the sight of your face.

But that's because they're not big on faces.

Researchers conducted a study by comparing MRI's on the brains of both dogs and humans. Each subject was shown a series of videos of the front or back of a dog or human head.

According to the Journal of Neuroscience, face-preferring brain regions were observed only in one species -- humans.

Turns out, dog brains are just not hardwired to focus on faces. In fact, they didn't even distinguish between the front or back of a head.

Instead, dog brains were simply focused on determining whether they were seeing another dog or a human.

But that doesn't mean your dog doesn't love you.

The researchers concluded that dogs are capable of recognizing people from just their faces, but other signals, like scent, appear to be just as informative to them.