Pushing for progress | The fight for racial equity in Louisville

WHAS11 spoke with four Black Louisvillians, shedding light on the city they grew up in and how they hope to see Louisville change. 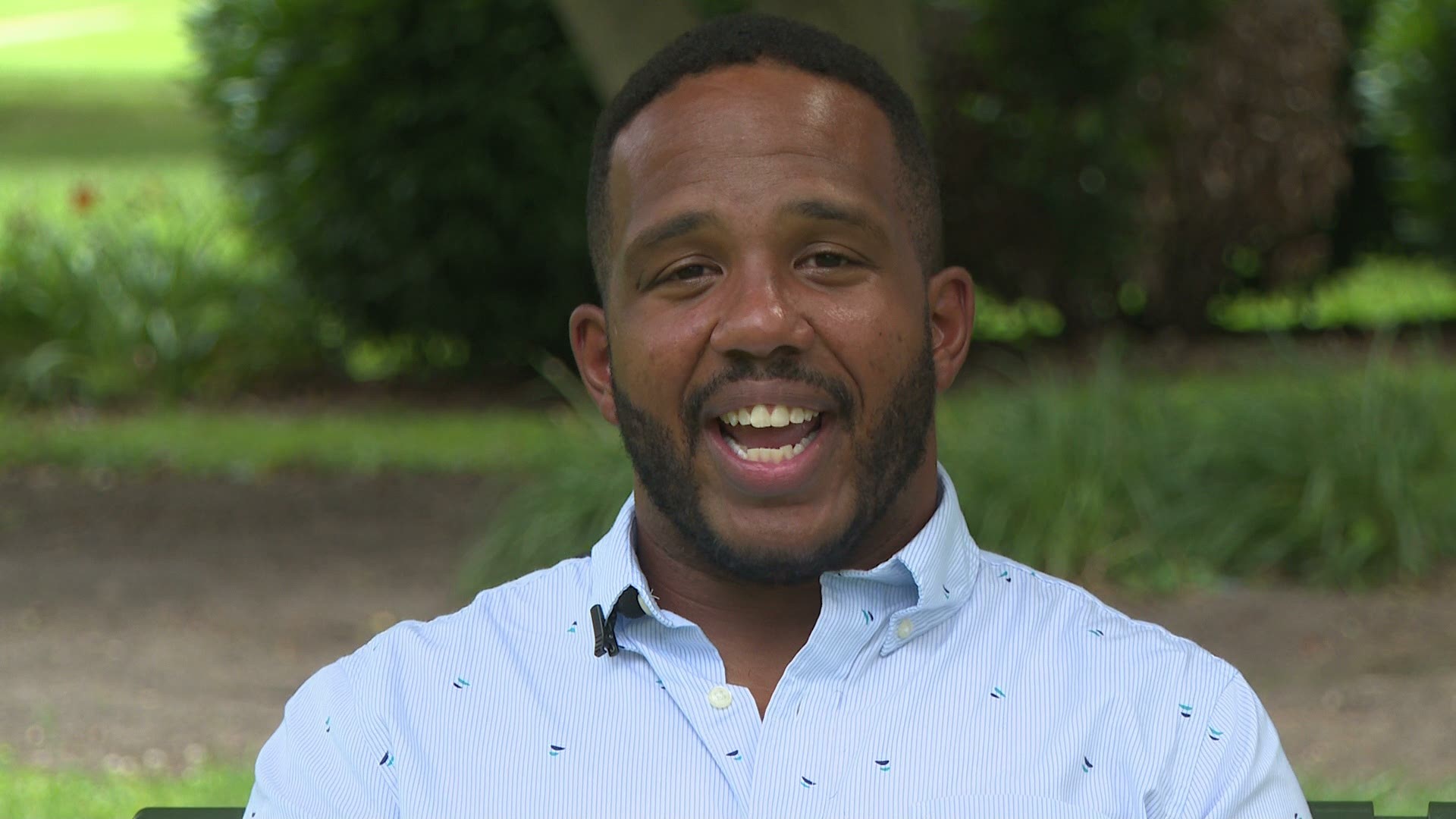 LOUISVILLE, Ky. — With more than 170 days of protests following the deadly police shooting of Breonna Taylor, Louisville has been at the forefront of the fight for racial justice. 2020 did not create these inequities. Black Louisvillians have faced them for centuries. WHAS11 is sharing some of their stories, shedding light on the Louisville they grew up in and the future Louisville they would like to see.

Torrence is an engineer and University of Louisville alumni. He is the first in his family to to graduate from college. He is originally from the Smoketown neighborhood and now lives in the St. Matthews area of Louisville. As a social justice advocate he created and hosts a regular podcast called “Let’s Get Uncomfortable.”

Cassandra is a University of Louisville alumni who works in the Russell neighborhood for Cities United and Russell: A Place of Promise. She is passionate about advocating for Black youth and their families. Her current project involves around creating Black wealth within the community.

Darryl is a proud Smoketown neighborhood resident and University of Louisville Alumni. He works with youth in different aspects at the Muhammad Ali Center and recently ran for Louisville Metro Council District 4.

Aubri recently graduated from DuPont Manual High School and began her freshman year at the University of Louisville. She’s originally from the Jeffersontown area and has been involved in advocacy work from a young age. She is a Muhammad Ali Center Council of Students alumni and youth organizer.

RELATED: While I have your attention