Timothy O’Connell’s talent caught the attention of homeowners seeking custom portraits of their houses as keepsakes. 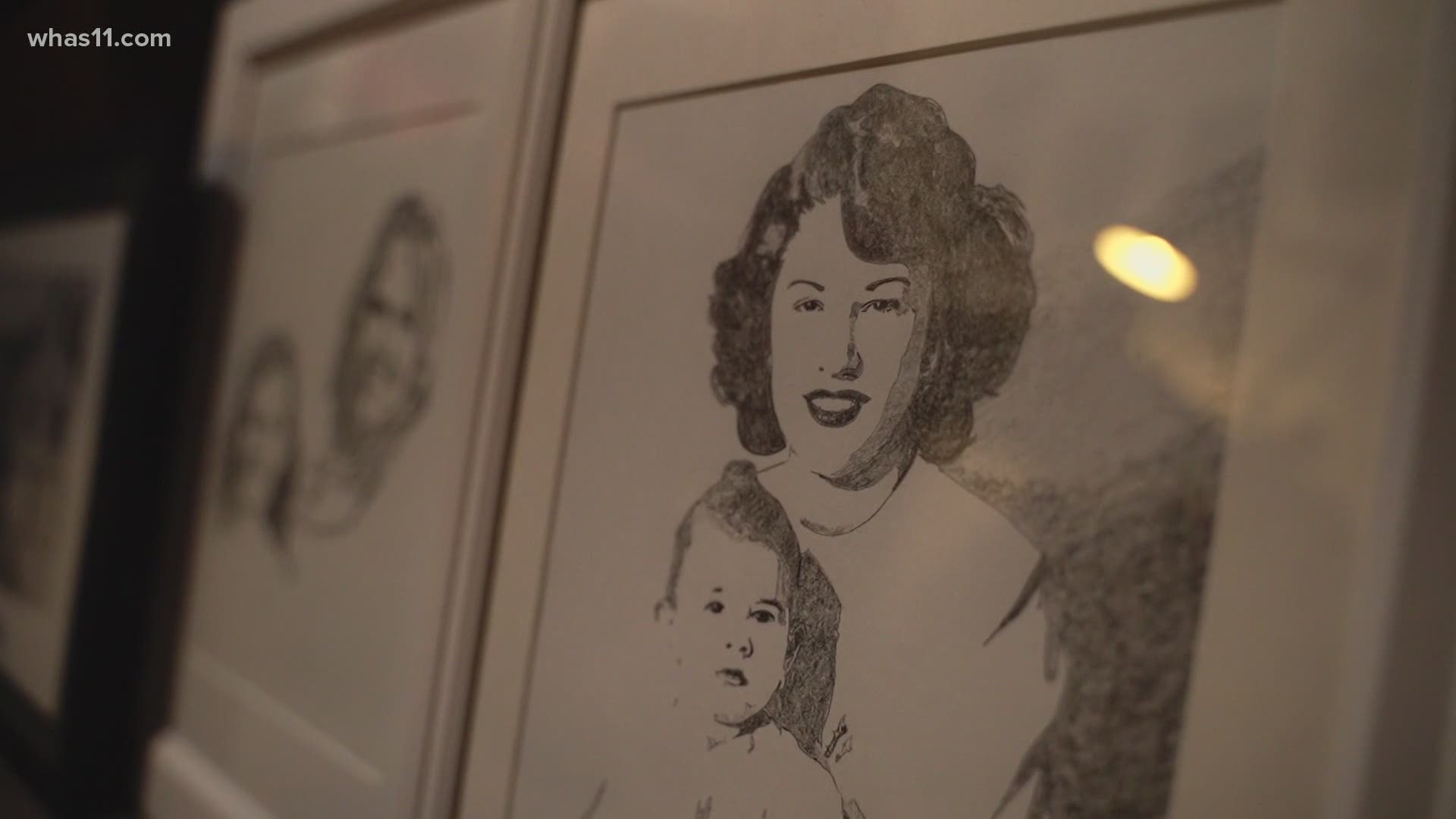 LOUISVILLE, Ky. — Louisville artist Timothy O’Connell grew up in Germantown and is no stranger to the neighborhood’s landmarks. He puts his pencil to paper, turning familiar bars, bakeries and churches into works of art. O’Connell’s talent has also caught the attention of homeowners seeking custom portraits of their houses as keepsakes.

“A guy who lives in Germantown, he’s moving to Florida and he wanted to take a piece of it with him,” O’Connell said.

O’Connell said he had a portfolio of drawings no one had seen and that needed to change. He started a Facebook group of about 20 people to let them know about his work. That group has since expanded to nearly 1,200.

“Now, I’m doing more for other people than myself,” O’Connell said. “I probably done 100 houses this year.”

Some are moving and want to keep a memory of their home in Germantown and others want to pass down the home portraits to their families.

“It makes me feel like I’m providing them with an heirloom,” O’Connell said.

While the portraits represent years of memories for those who once lived there, they also bring back the good old days in Germantown for O'Connell. With each home portrait, he is reminded of the “tight knit community” and “sitting on a front porch in the neighborhood.”

“I’ve had that several times ya know people will bust them into tears because it just reminds them of what they remember too,” O’Connell said.

Regardless of how much time has passed, they are able to hold on to a piece of their history.

“What I do makes people happy and it don’t get any better than that,” O’Connell said.