'Do you hate me?' | Manual High School student creates song about racial injustices

The songwriter and singer usually writes feel good songs but said he felt moved to write about the current climate. 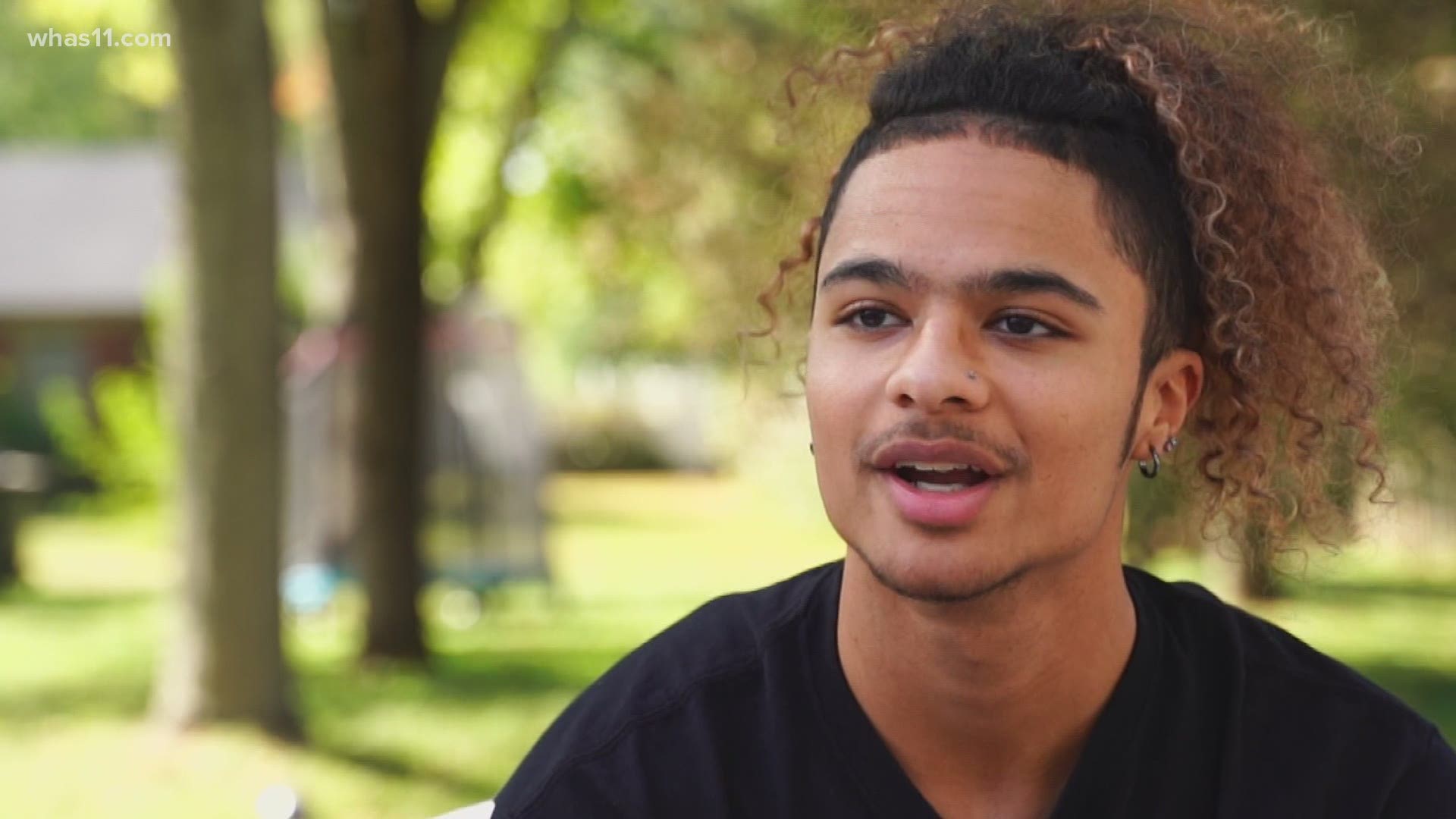 LOUISVILLE, Ky. — El Stephens is a 17-year-old Manual High School senior who writes and sings his own songs. Usually, he writes feel-good music; what he describes as the kind of tunes you want to listen to get excited, feel happy and simply be in a good mood.

But then he wrote the song 'Do you hate me?' He said it's a song that came from a place of hurt. As a biracial man, he encapsulates the struggles currently on display in Louisville, in the country and across the world.

"This song is special to me because even though it initially came from a place of hurt, it also gives me the hope that we can all come together to bring change," Stephens said.

He incorporates his own personal experiences alongside some bigger picture occurrences across the country.

"People could watch it. People could hear it and they could understand and hopefully open people's mind up that usually don't pay attention to that kind of thing."

Thank you, Amy, for telling WHAS about this story on Nextdoor.

RELATED: 'What I do makes people happy' | Louisville artist draws home portraits for his community

RELATED: Kindness of strangers: How an 8-year-old Indiana boy is helping the homeless in his community