The group serves as a gift economy and for the creator of the page, is a great way to meet her neighbors. 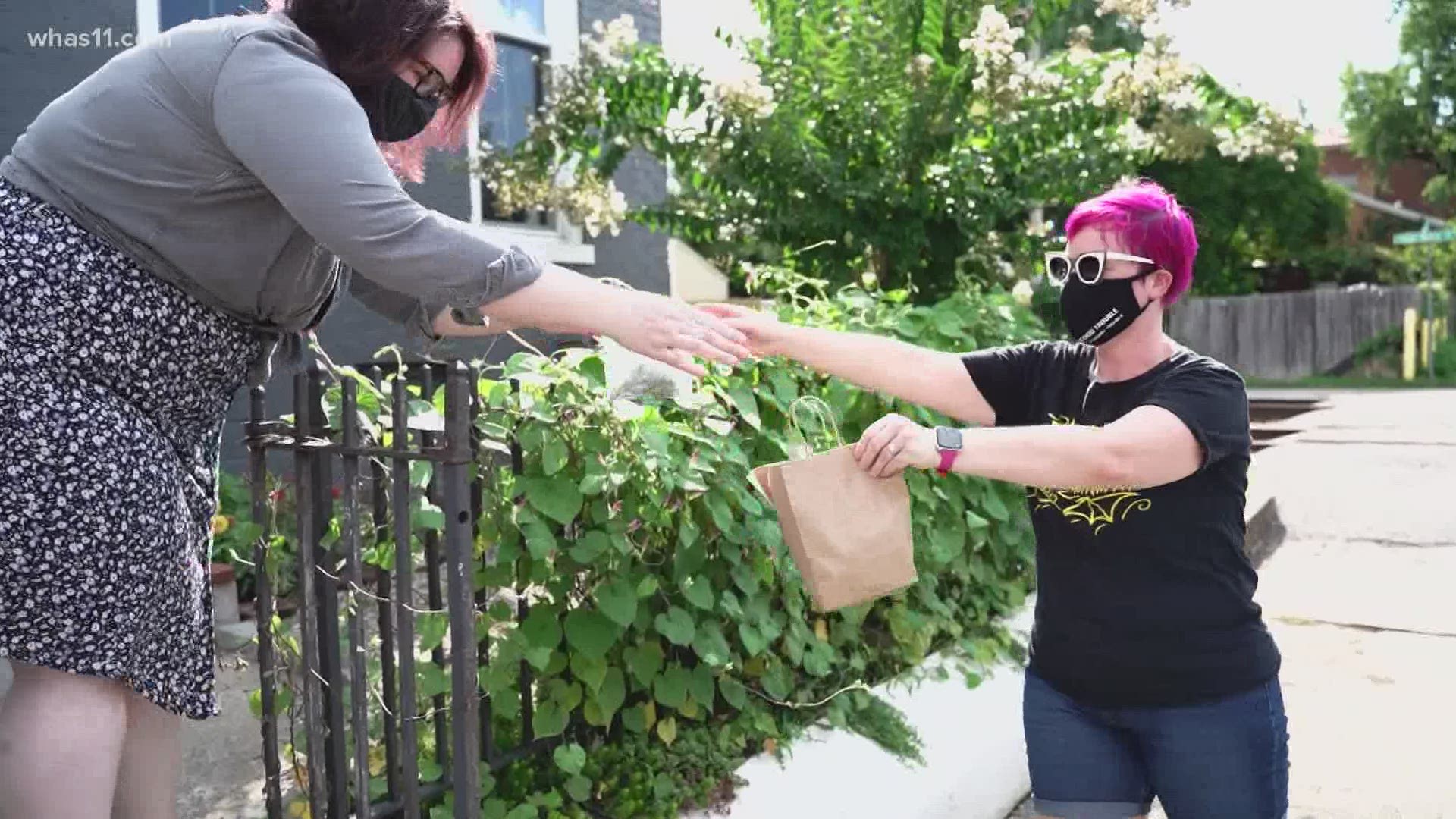 LOUISVILLE, Ky. — A Louisville woman, who recently moved from Austin, TX, is looking to bring her neighborhood together through a Facebook group.

Georgianne Austin says her neighborhood in Texas used it and she figured it'd be a good way to connected with her new neighbors here.

The group, Buy Nothing Louisville, is an outlet for a gift economy where people can give things they no longer need to others in the community.

“There are so many people who are afraid to ask for what they need, but also can’t get it on their home, or people who have an abundance and don’t want it to go to waste but don’t know what to do with it otherwise and this kind of helps fill that need and bring those two groups together,” Austin said.

She created the Facebook page just a few weeks ago and it’s already closing in on 2,000 members.

“There aren’t strings attached and there’s no gift too small, no gift too big, no need to small or too great.” said Austin. “I’ve already been meeting neighbors that I don’t know that I would have met otherwise because they don’t live right on my part of the street.”

Austin said the point is to keep items out of landfills and to take away any physical and financial hurdles those in the community are facing.

“The idea is to be able to keep it walkable. So that socioeconomic status doesn’t become a barrier,” Austin said.

The idea is, anyone can join. Anyone can be included and with this group, anyone can give and can get.

“Unfortunately, a truth is that there are a lot of demographics that don’t feel comfortable joining the conversation,” Austin said.

Although the group has been a great way for Austin to meet her neighbors and people around the community, the best part is the opportunity to be a good neighbor.

“I want to see it help people." said Austin. "There are so many people who are afraid to ask for what they need but also can’t get it on their own.”