Crews began construction in January on the $28 million attraction located on the Parkway adjacent to The Island in Pigeon Forge. 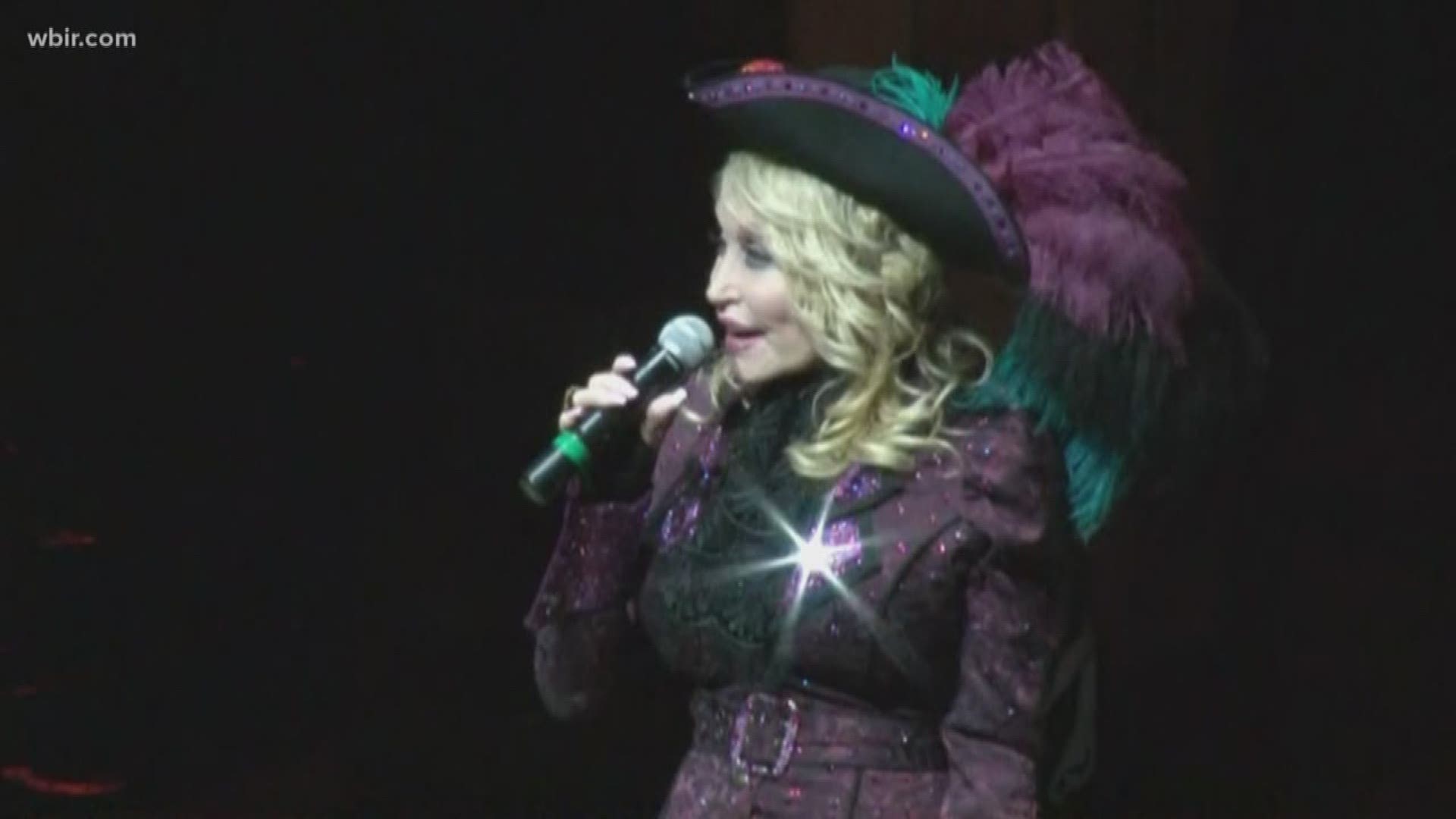 It's Parton's newest attraction in the Smokies.

And Dolly herself kicked off the grand-opening ceremony on Friday, appearing in full purple pirate garb to make the announcement. 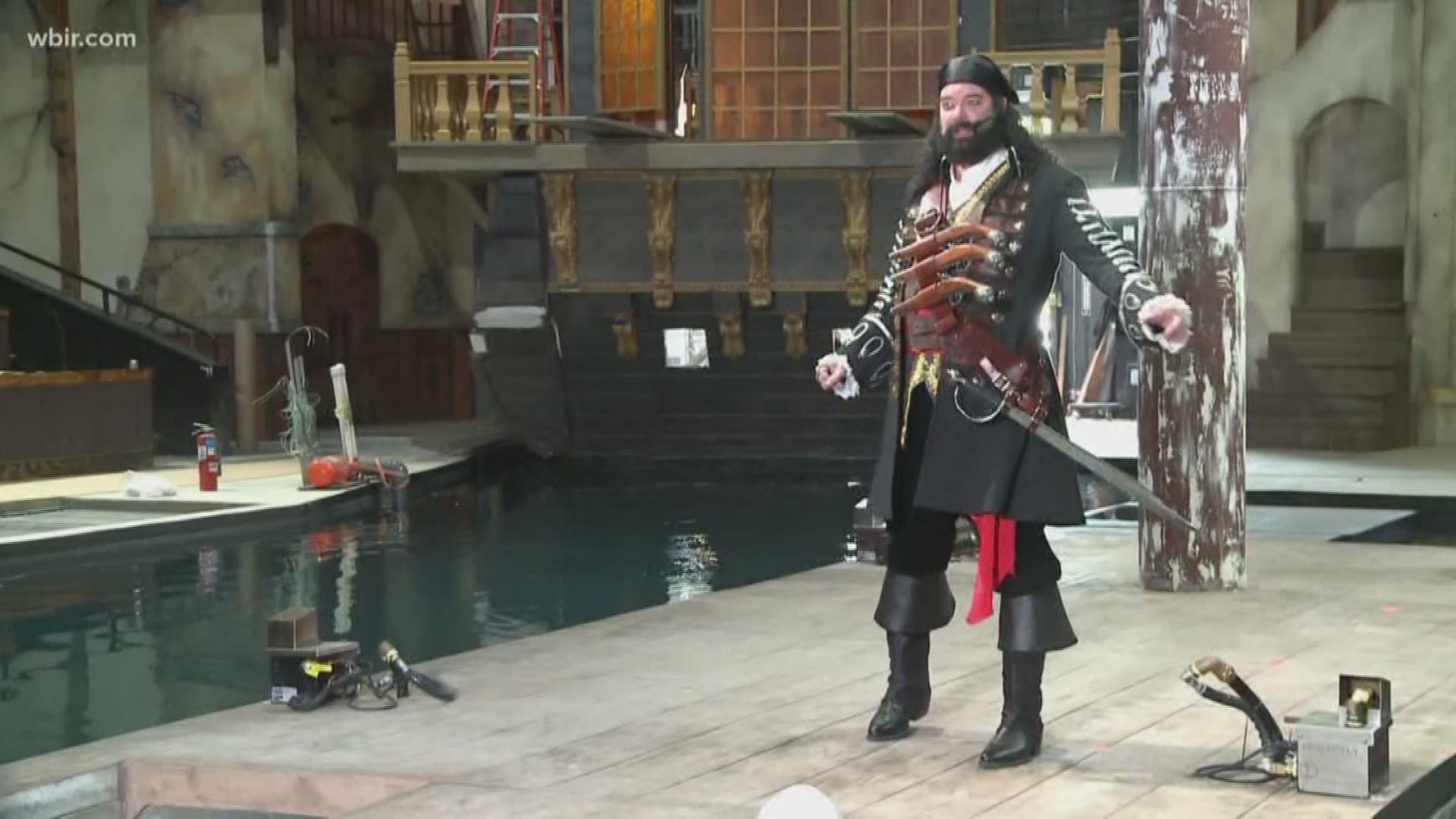 Parton told the crowd there she has three pirates outfits she swaps out and wanted to know if she looked like Johnny Depp.

Parton told the crowd that she loved the fact the attraction would be in the Island in Pigeon Forge, because it fit the theme so well.

"We love the idea that we're here in the Island," she said. "I feel really good about having Pirates Voyage here because it's been a real success in Myrtle Beach."

And so far, with three shows a day, it has been a success, selling out every single one.

"I love seeing all of these dreams come true thanks to all of you," she said.

Parton said she hopes everyone can feel like a pirate while they watch the show.

"Everybody likes to feel like they're a pirate, I know I love it myself," she said. "It gives parents a change to be a kid again too. Don't you love feeling like you're a pirate?"

Part of the show features mermaids singing a song Dolly wrote herself, and she said many of the entertainers in the show are either training for the Olympics or have competed in it previously.

Parton also talked about how her ventures have been active of late in Pigeon Forge, with the opening of Wildwood Grove and the acquisition of several dinner shows.

"We're just really proud to have all of our things going on in [Pigeon Forge]," she said.

Crews began construction in January on the $28 million attraction located on the Parkway adjacent to The Island in Pigeon Forge. The first and biggest task was to "build" the lagoon. It's the centerpiece of the set that houses the two pirate ships where the action of the entire show takes place. The 15-foot lagoon soon will hold 300,000 gallons of water.

In the live action show, guests watch as Quarter Master Calico Jack and pirate Blackbeard lead the Crimson and Sapphire crews in battle on land, on deck, in water and high above full-sized pirate ships in an indoor lagoon.

The show also features mermaids, tropical birds, and a four-course meal. Vegetarian and gluten-free meals are available by request when you make your reservation.

Super excited to set sail? You can buy tickets here.

Parton also said she's headed back to Atlanta after today to work on a new movie "Christmas on the Square" that will feature songs she's written, and that she's also working on new Netflix series based on her songs.