The awareness event was launched in 2013 in an effort to support and encourage more Black women to breastfeed to benefit their babies. 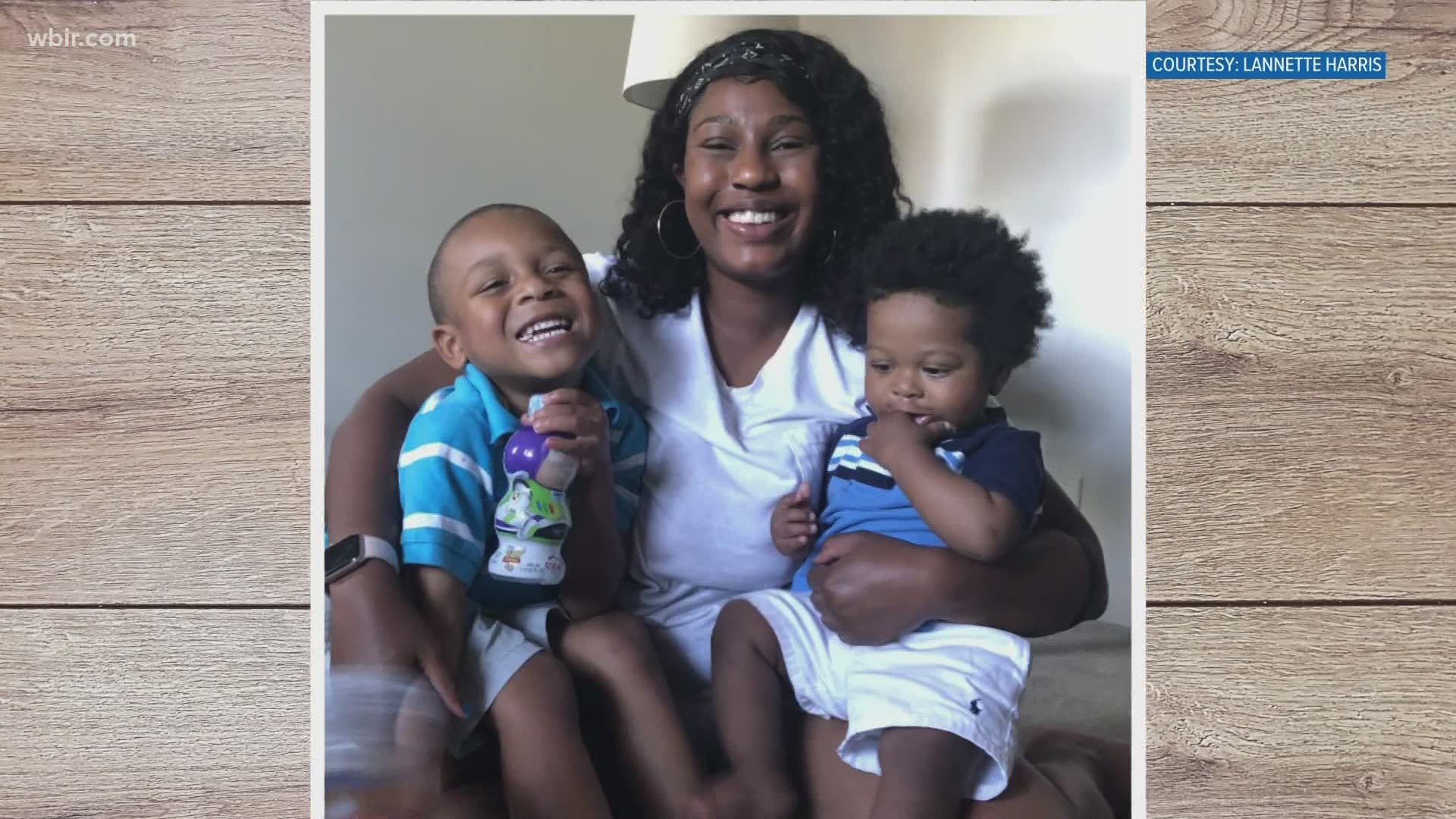 Black children are less likely to be breastfed than other races, and moms in our area are working to educate others on the benefits of it.

One of those moms is Lannette Harris.

She loves her boys and loved breastfeeding them.

Harris saw the benefits of breast milk with her first son.

"He never really got sick and he was always happy and it was really good for him," she said.

Harris said the first couple weeks were tough, but after she got the hang of it, she said she'd breastfeed any future children.

She's still breastfeeding her 1-year-old son, but a lot of people question her feeding choice, even family members.

"Apparently a lot of people of color don't believe in breastfeeding, and I didn't know that," said Harris.

It's movements like Black Breastfeeding Week that are working to make it normal.

The campaign started in 2013 to try to encourage more Black women to breastfeed.

The Centers for Disease Control reported 74 percent of Black babies are breastfed for some amount of time, compared to 87 percent of White babies.

There are historical factors that play in.

Black slaves would be forced to breastfeed their White owners' children instead of their own.

That plays into this year's Black Breastfeeding Week theme:

Black Breastfeeding Week
A very special THANK YOU to our patron sponsors Lansinoh USA and We appreciate all of your support and assistance in helping us push our initiative to serve the need within the black community with education, shared experiences, resources and support for breastfeeding

"Oh wow I like that," said Harris. "I think it means bringing it back for our people, make it more normal for us."

She wants other women of color to know "it's okay, you're allowed to do this."

Harris thinks lack of education is holding women back.

She said resources through WIC and the Pregnancy Help Center iin North Knoxville made her successful at breastfeeding.

"I just think they don't know they're there, because I didn't really know as much about the lactation consultant after you leave the hospital... until the second baby," she said.

Harris attended lactation classes while she was still pregnant, and went back as needed when breastfeeding both of her boys.

She said their classes and resources made all the difference for her.

Now, Harris is an advocate for breastfeeding.

"It's not as hard as people think it is, it's really good and really beneficial," she said.