There appears to be no rush for Sacramento millennial renters to buy a home. It's estimated 46% haven’t even started saving for a down payment. 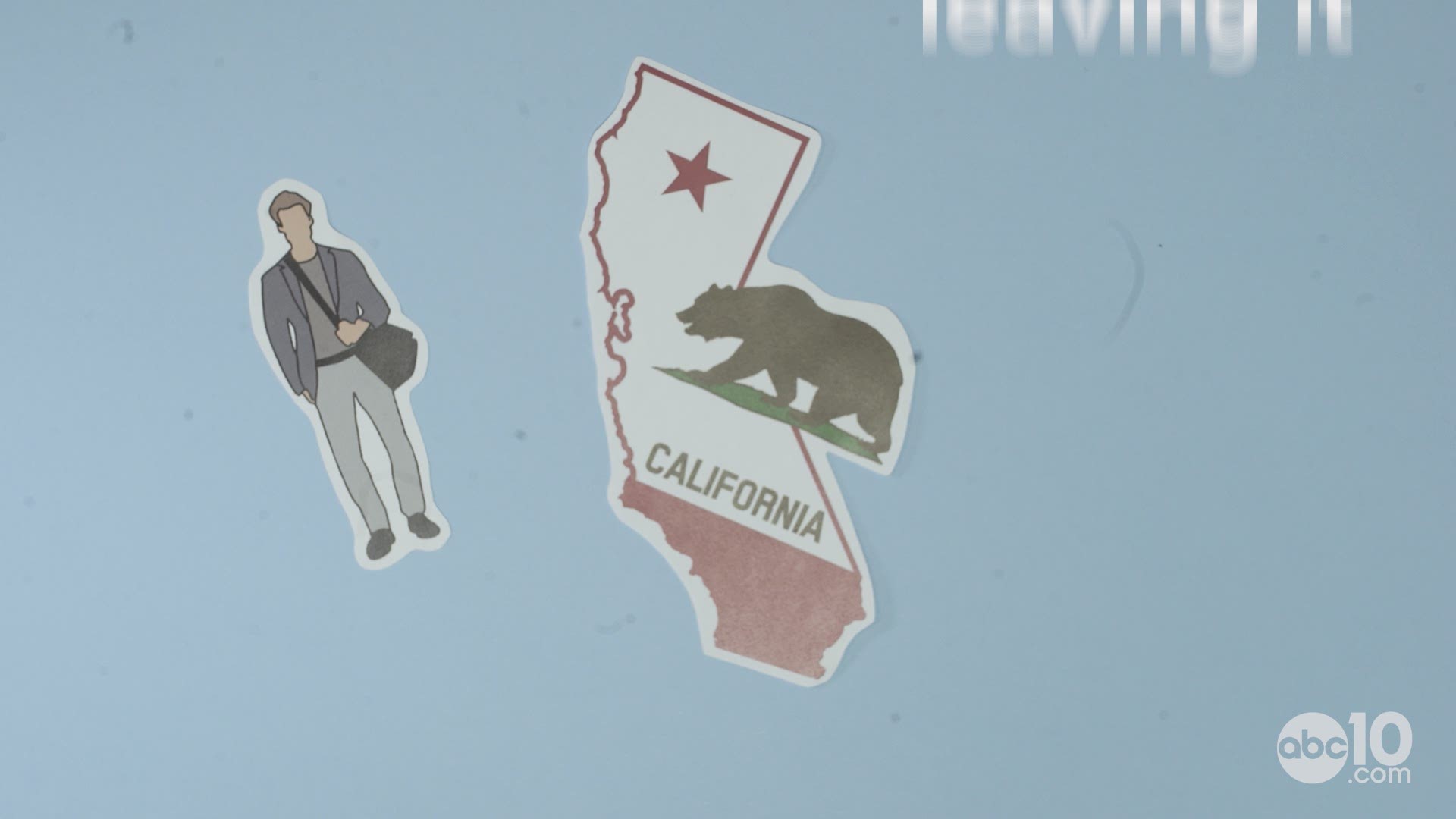 SACRAMENTO, Calif. — The number of millennial renters with no eyes on buying a home continues to grow, according to a study by Apartment List.

In 2018, the number of millennial renters planning to "rent forever" was at 10.7%, however, that's increased to 12.3% this year. Apartment List says the Sacramento area has a slightly higher rate at roughly 14%, which was described as a "significant but moderate" rate compared to the national average and other California cities.

While the Sacramento area found itself in the top 10 cities with millennials planning to rent forever, the top 10 also included San Francisco and was topped by San Jose.

Still, that leaves about 86% of Sacramento millennials interested in buying a home. However, Apartment List went on to say nearly half of those interested haven't begun saving for a down payment.

According to Apartment List, the biggest factor is affordability. Roughly 69% of the millennials forgoing home ownership said renting is the only form of housing they can afford, and, even with aspiring homeowners, 70% are waiting because they can't afford to buy a house.

RELATED: Sacramento renters have access to less than a third of apartments, study shows