Despite having a tough year of being in and out of work, servers say they still have a lot to be thankful for this Thanksgiving. 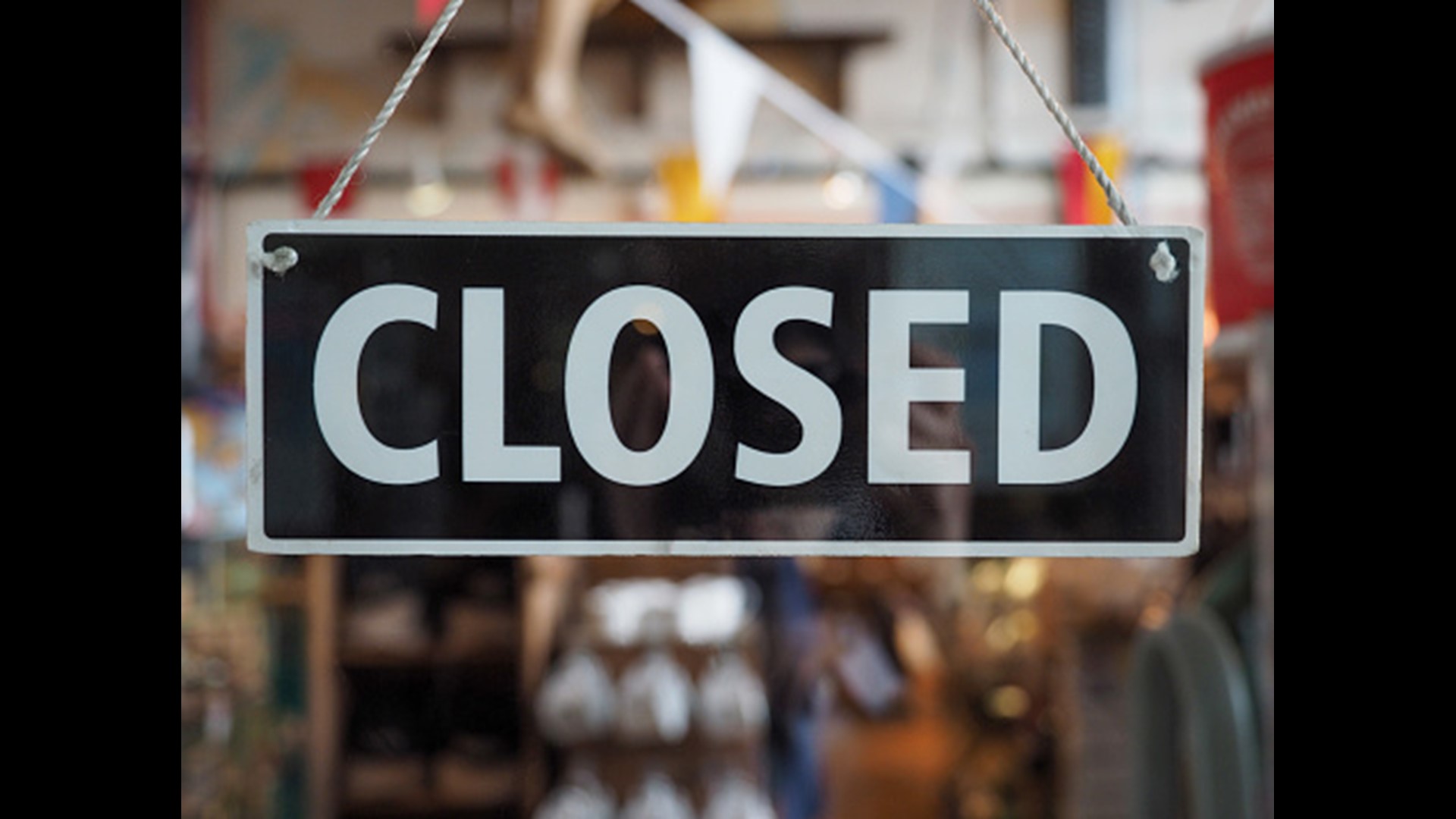 LOUISVILLE, Ky. — This year has been tough for so many people – many have been furloughed or lost their jobs completely.

Perry is a server at Roosters in Fern Creek and a singer mother of four. Roosters is doing carryout and curbside only now after Beshear’s order.

Sierra Fruchtenicht is also a server at Roosters. This isn’t the first time she and Perry have had to make new plans. But this time, the shutdown came quicker.

“It definitely didn’t come with as much warning as last time,” Fruchtenicht said. “Last time we at least had a little bit more time to prepare, be ready to file unemployment. This time it just was kind of, you’ve got two days just wrap it up and figure it out

The restaurant is still operating, but shifts are harder to come by. Fruchtenicht said everyone is working just about two shifts a week.

Other than decreased shifts, solely relying on takeout has brought some other problems for servers.

“Anyone who calls in and picks their food up, most of them don’t tip anything,” Cody Sawyers said. “That makes it hard on a server we make $2 an hour before tips.”

Sawyers is a server at Lindsay’s Kitchen on Cane Run Road. He said he understands some people are struggling financially and can’t tip, but it is helpful if people can. He has a seven-year-old and a two-month-old baby at home.

This shutdown comes at an especially tough time – right before the holidays.

But even with the struggles they’ve faced this year, these employees have found things to be thankful for this Thanksgiving.

“I’m thankful that God was able to provide me with the tools to continue to persevere to take care of my children,” Perry said.

“I have a roof over my head, I’ve got great puppies and kitties. I tell my boyfriend all the time, if we’re living in a box on the side of the road, as long as we’re happy and we’ve got each other everything will be good,” Fruchtenicht said.

All three of these servers are a part of the “Adopt a Server” group on Facebook. It was created to link servers who are struggling due to the restaurant closures with people who want to help them this holiday season.

Servers like Perry, Fruchtenicht and Sawyers create lists for things that would help them out, and someone can “adopt” them. If you would like to adopt or be adopted, check out the page.