CandyStore.com said it used 14 years of data to determine each state's favorite Halloween candy - and Kentucky has a new favorite this year. 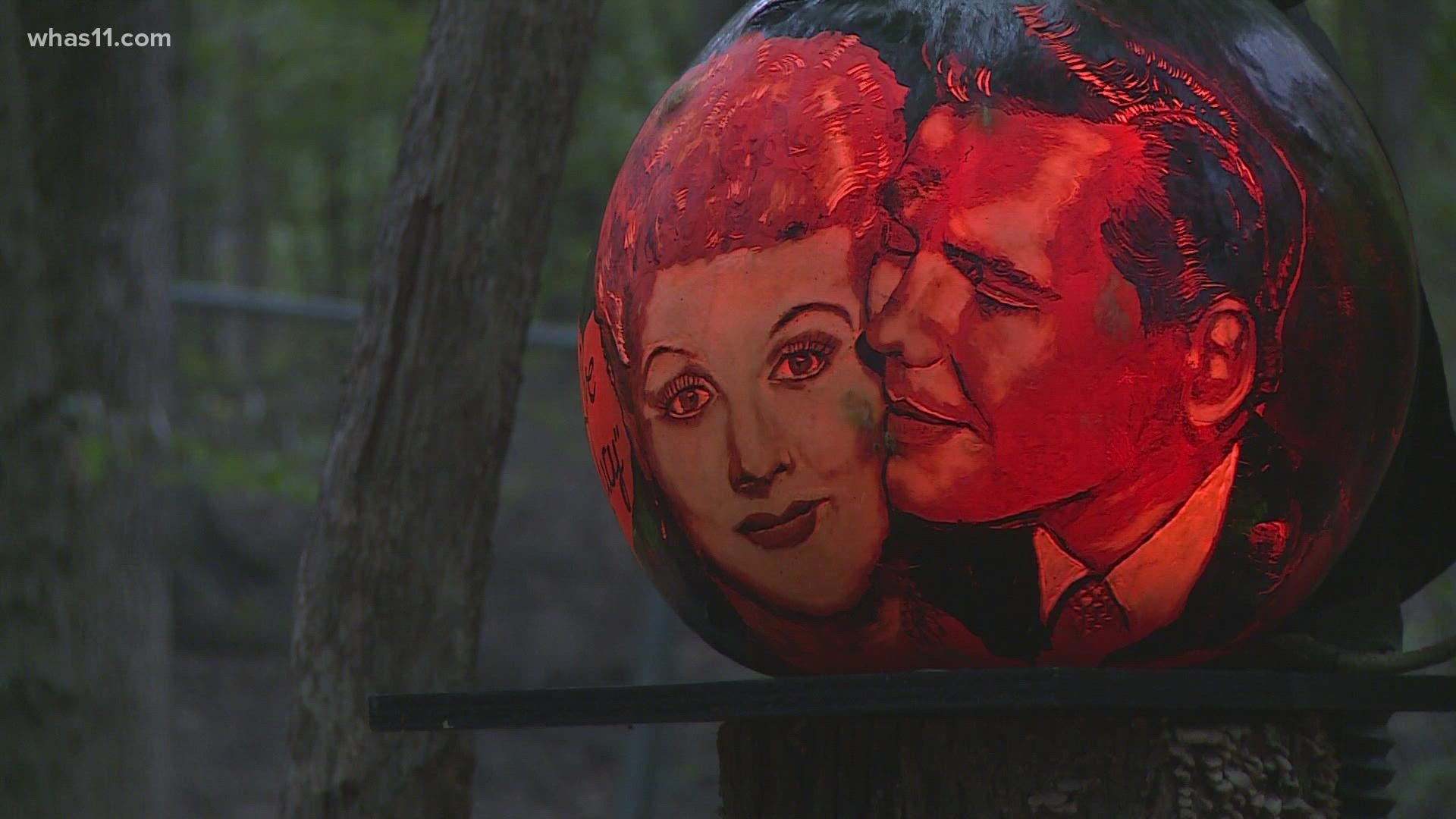 LOUISVILLE, Ky. — What is your favorite Halloween candy?

According to the candy-selling website, Reese's Cups are king in Kentucky.

Swedish Fish, which has been #1 since 2018, floated down to second place and Hot Tamales took third in the Commonwealth.

Across the river, Hoosiers prefer Starbursts to all other candies, followed by Hot Tamales and Jolly Ranchers.

The data consisted of sales nationwide, broken down state-by-state, on CandyStore.com from 2007-2021, as well as contributions from major candy manufacturers and distributors.

CandyStore.com also released lists of the best and worst Halloween candies, using data from popular websites and a customer survey.

As for the best of the best, the list includes Reese's Cups, Skittles and Sour Patch Kids.