What is the history of Juneteenth, our newest federal holiday?

Juneteenth does celebrate an end to slavery, but the day we celebrate it is the anniversary of a specific event in Texas. 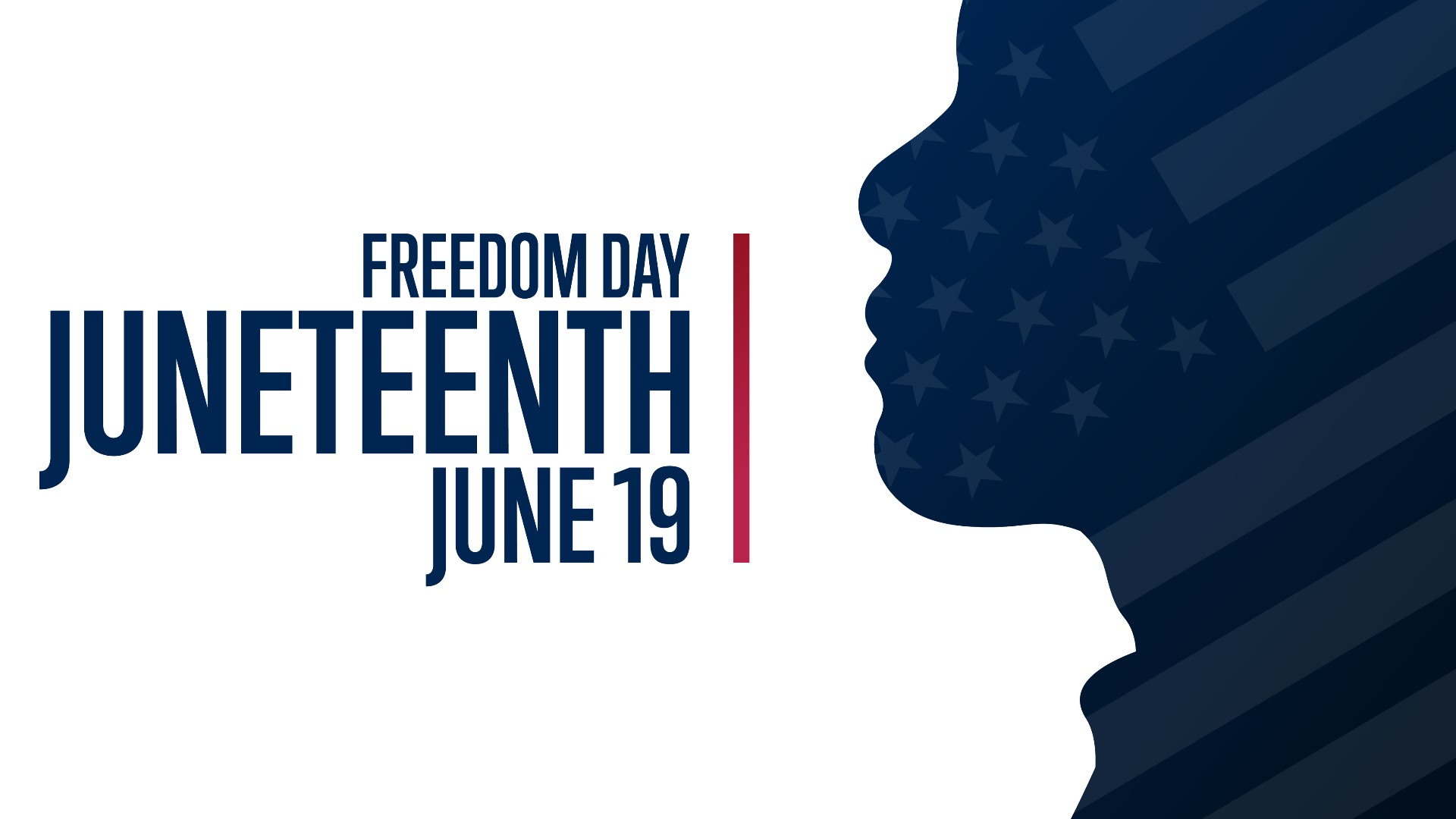 LOUISVILLE, Ky. — This year we’re observing Juneteenth for the first time as a federal holiday.

If you’re only recently learning about the meaning behind Juneteenth – you aren’t alone.

“Juneteenth really did explode into national recognition, especially in 2020 in the midst of the protests,” Filson Historical Society Director of Collections and Research Patrick Lewis said.

You might know that it commemorates the end of slavery. But the day we celebrate it, June 19, is actually the anniversary of a specific event in Texas.

“A Union Army General named Gordon Granger reads a military order in the city of Galveston, on June 19, 1865 informing all of the enslaved people, the African Americans in Galveston and all of Texas that they were in fact free,” Lewis said.

But what about the Emancipation Proclamation in 1863? Yes, that did theoretically free all people, but Lewis said freedom by legality and freedom from Confederate control are two different things. Texas was a stronghold of Confederate resistance.

“Juneteenth did really mark the final defeat of the Confederate armies in Texas which had hung on and continued fighting up until June of 1865,” Lewis said.

But in Kentucky – Juneteenth did not mean an end to slavery.

“Slavery remained legal until the passage of the 13th Amendment in December of 1865,” Lewis said. “So by the time of Juneteenth some enslaved people in Kentucky still have six months of bondage to go.”

Slaves had by and large seized freedom for themselves by that time in Kentucky, and there was a general recognition that slavery was dead.

Large numbers of Black men enlisted in the U.S. Army, which gave their families freedom as well.

“A lot of other people had just walked off,” Lewis said. “They’d left the plantation and they come to military camps, they come to cities like Louisville and Lexington and created shanty towns, refugee camps.”

Neighborhoods in Louisville like Portland had been epicenters of Underground Railroad activity, and now provided refugees an opportunity to build new lives for themselves. 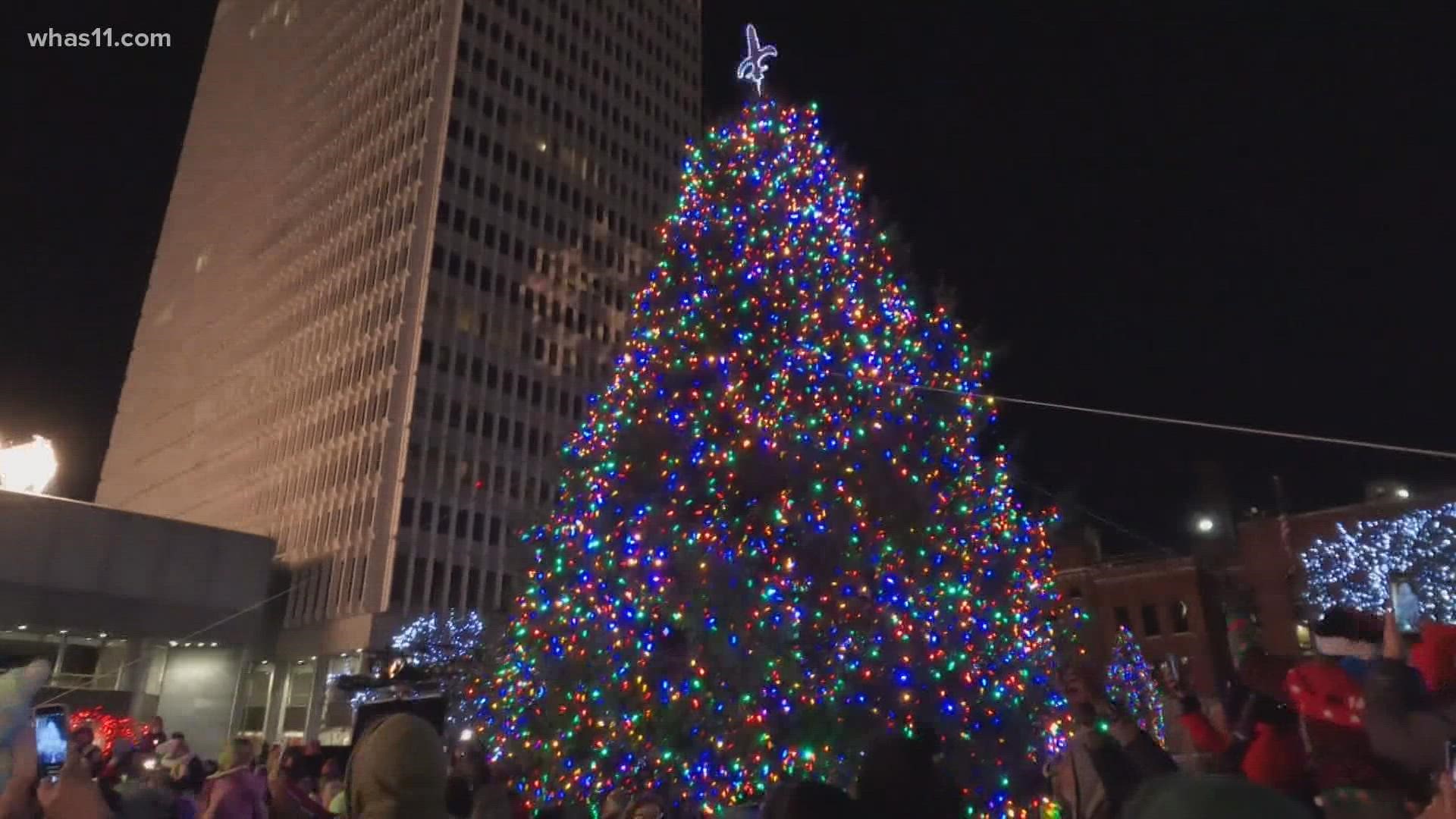 Light Up Louisville 2021 is Lit. Let the holiday season begin!