Son donates kidney to his mom in time for Mother's Day

When asked why he wanted to donate one of his kidneys, the 26-year-old replied: "That's why God gave me two." 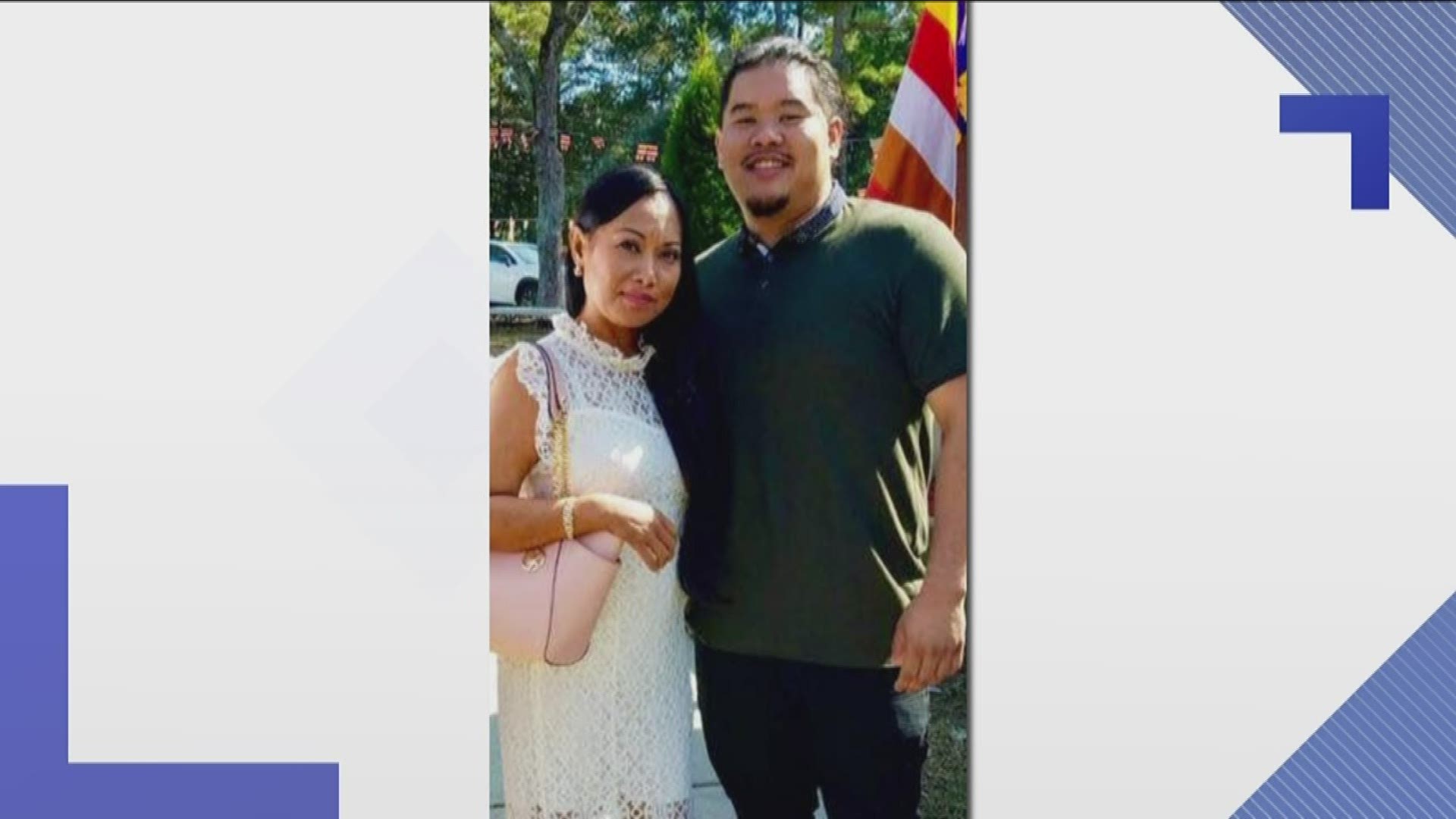 ATLANTA — She may have given him life, but a Georgia woman's son is returning the favor.

Family told 11Alive Huong Kim has been living with kidney disease since her diagnosis in May 2016.

"There are no words to describe the pain and heartbreak of watching your sister slowly deteriorate," explained Hung Kim, Huong's brother.

"Watching as her skin pigment discolors, her loss of hair, the uncontrollable itch, and severe unintentional weight loss," he described. "It's misery to watch your sister come home every night for dialysis treatments as she just grows weaker."

But Kim said his nephew Danny Minh made the brave decision to donate one of his kidneys to his mom - just in time for Mother's Day. The pair underwent surgery at Piedmont Hospital Saturday.

"This is the best mother's gift ever," Huong managed from her hospital bed. "A new kidney with a new life. Thank God, he has given me a second chance to live."

Both Huong and Minh thanked everyone for their support.

RELATED: 'Jesus chose me for you' | Educators at same school are perfect match for kidney donation

"As an uncle, I am proud of my nephew for being so devoted to his mother that he is giving her his kidney," Hung said. "I am so grateful to my nephew for saving my sister's life."

Hung said when he asked Danny about why he did it, the 26-year-old replied: "That's why God gave me two."

ALSO: She gave him her kidney so he could live. They shared their story of faith on Easter Sunday

Hung said the answer made him so proud of his nephew. 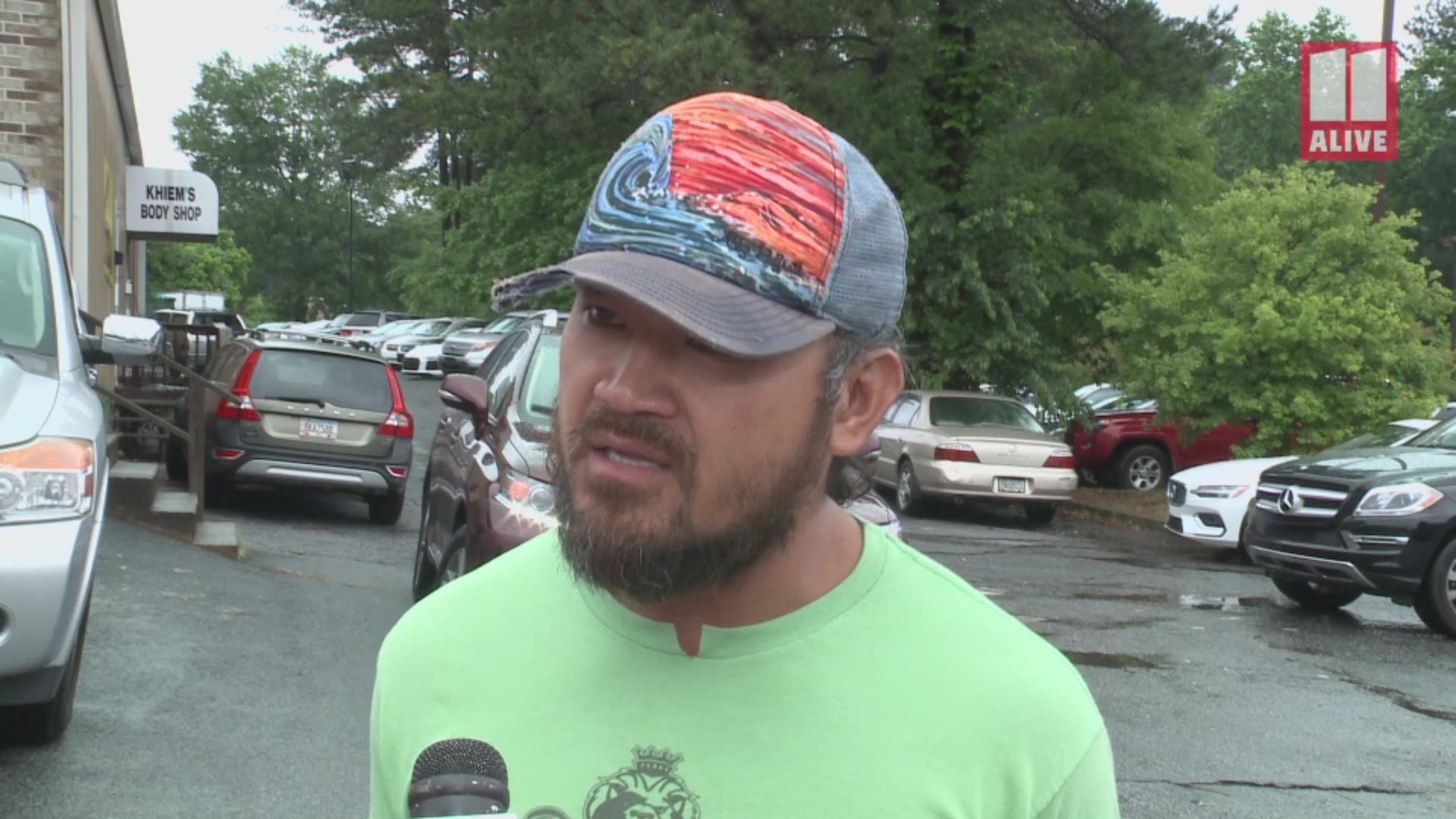 Family said the operation was a success, and Huong is already showing signs of improvement.

Meanwhile, family has set up a GoFundMe campaign to raise money for the mother and son's recovery.