"I don’t want people to be sorry or to put limitations on these precious gifts." 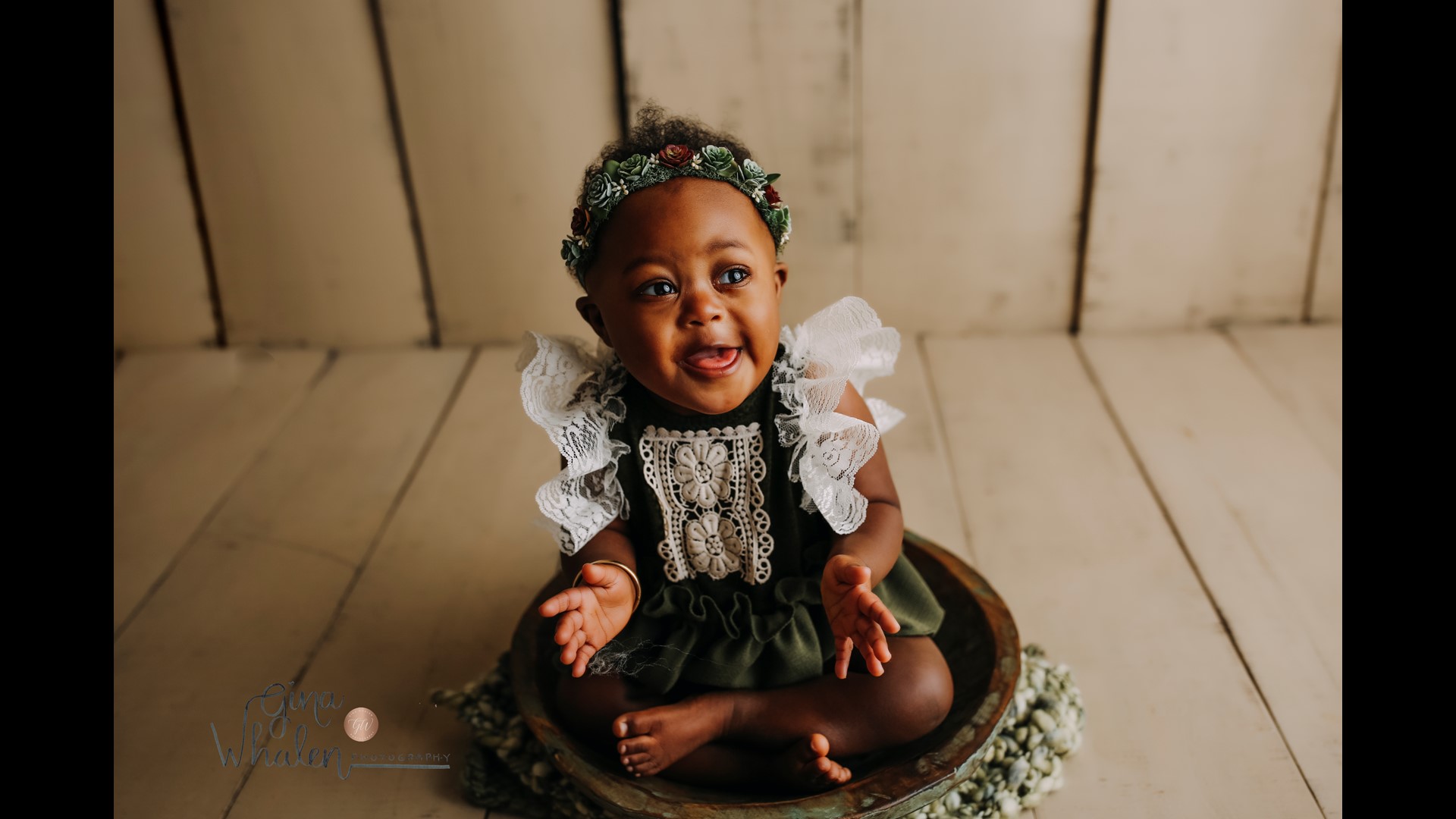 TEGA CAY, S.C. — Gina Whalen has always had a passion for working with kids with special needs. For most of her life, she spent her days as a special Ed teacher.

Once she got pregnant she knew she wanted to spend more time at home.

"I wanted to stay home with my children," Whalen said. "So I started photography and it grew in Chicago and it grew even more here In the last year and a half."

Whalen started taking photos in Chicago, so when she moved down to South Carolina, she needed to build a client list.

"I did a model call to just kind of get my name out there," Whalen said.  "My now-friend Kelly sent me a photo of her kid Brinley and she was adorable. I knew 100% that I wanted to photograph her."

Immediately Whalen knew she wanted to get involved in the program.

"From there I've been doing their photos for their new opening in charlotte," Whalen said. "I did their travel photos and window photos."

After shooting all of the promo photos for GiGi’s playhouse, Whalen knew there was more she could do for the families of GiGi's playhouse.

So she began offering her services, for free.

"Ever since I started my career in special education I gravitated towards children with Down syndrome," Whalen said. "They're super adorable and fun to be around they just bring a smile to your face no matter what kind of day you're having."

Whalen said she hopes her photographs help to end the stigma surrounding the word: Down syndrome.

"I want people to make sure they understand children with all abilities no matter the child no matter the diagnosis," Whalen said.

Whalen’s most recent photoshoot was for a mom who has a child at GiGi's Playhouse. Khristy Womack Smith has a 1-year-old daughter, Lyanna.

"Gina and I were connected through GiGi's Playhouse," Womack Smith said.  "She let me know she was taking photos and wanted the opportunity to do so with Lynanna. It was super exciting for me."

Throughout the whole photoshoot, Lyanna was just a smiling happy cheerful baby.

"She did marvelously," Womack Smith said recalling the photoshoot. "I felt like she was a little superstar. She was just smiling and taking great pictures."

Womack Smith said she is immensely grateful for Whalen and all she has done for the Down syndrome community.

Womack Smith said she hopes the photos of her precious baby shines a light on the joy that comes with having a child with Down syndrome.

"You always hear 'oh I'm so sorry I have bad news,'" Womack Smith said. "But nothing is bad about her she is just beautiful and precious. I want people to see that I don’t want people to be sorry or to put limitations on these precious gifts."

Click here to schedule a session with Gina Whalen

OTHER STORIES ON WCNC

'He just brings happiness to everyone' | GiGi's Playhouse empowers children, adults with Down syndrome in Charlotte