Lincoln Alexander weighed less than two pounds, his diapers was smaller than a ball point pen. 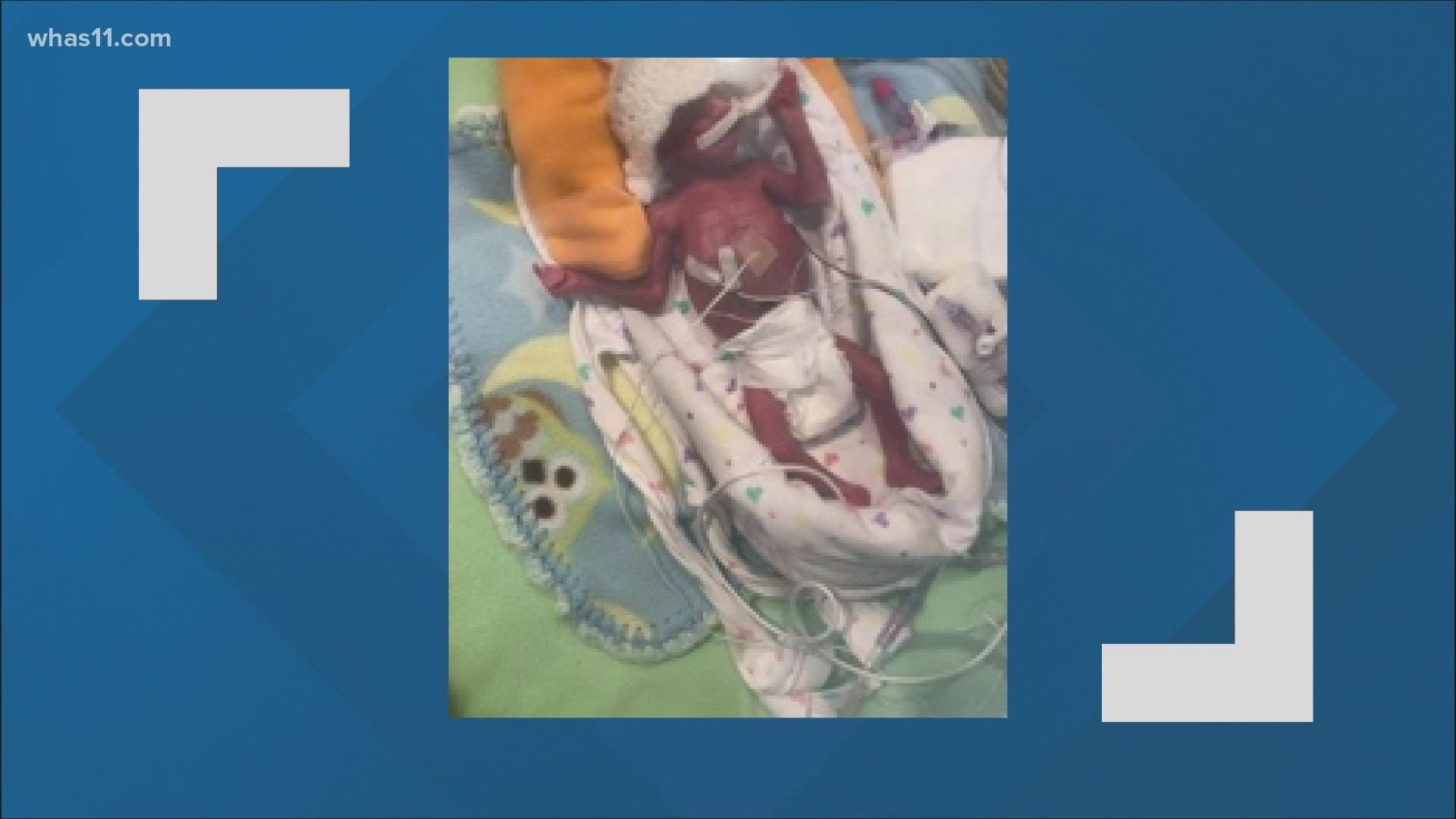 "Probably the most...Earth-shattering moments of my life was when I saw a little hand under a plastic bag that was used to keep him warm, and his hand was half the size of a dime," Lincoln's father, Andrew, said. "That puts you in full circle really quick. Everything that was important to us shifted right then and there."

Lincoln weighed less than two pounds, his diapers smaller than a ballpoint pen. Doctors told his family survival rates were low and every day would be a battle.

"Every little obstacle put in front of him, he just conquered it — conquered it...over and over again," Andrew Alexander said.

After 116 days in the neonatal intensive care unit, the Alexanders finally got the thumbs up to leave the hospital and go home.

"All the sudden you don't have those people to fall back on anymore and you're freaking out. Instead of having 15-20 doctors and nurses at your beck and call...you're doing your best to reach out to the nurses and doctors you built relationships with because you develop a family like bond with these people," Andrew Alexander said.

The Alexanders plan to celebrate Lincoln's journey during the UofL Health Center for Women and Infants NICU reunion on Oct. 10.

"The NICU reunions are amazing," mother Brittany Alexander said. "You get to see all the staff, and you get to see all the other kiddos who come in and out of the NICU, and it's fun to see them interact with other children and families that have gone through the same thing."

Lincoln is currently thriving as a three-year-old, his family giving special thanks to UofL Hospital's Center for Women and Infants.