In front of thousands of fans, Lamar Jackson received thunderous applause as Louisville unveiled his name and retired No. 8 jersey on Saturday.

LOUISVILLE, Ky. — In a weekend celebrating its first Heisman Trophy winner, the University of Louisville retired the No. 8 jersey worn by Lamar Jackson in front of thousands of fans at Cardinal Stadium on Saturday.

Jackson is one of only two players in the program's history to have their jersey number retired and permanently mounted on the east side of Cardinal Stadium.

He was in awe at the amount of love, appreciation and admiration shown to him during a special halftime ceremony, where he was joined by his mother Felicia Jones.

"It was overwhelming, heartwarming. I was kind of getting emotional on the inside, but I couldn't show it," he said to fans.

UofL has celebrated Jackson all weekend including a special “Lamar Jackson Way” – a small street outside of the Howard Schnellenberger Football Complex where the speed limit is 8 miles per hour, a nod to his jersey he wore while playing for the Cards.

The athletics department shared photos of the signage via social media on Friday.

Prior to Saturday's game against Syracuse, fans were able to take photos with a cut-out of Jackson at the Alley and even got a special "Number 8" temporary tattoo.

Some of the first fans inside the stadium also received a black towel donning Jackson's jersey number.

It was also the day the Cards ended their two-game losing streak. They beat Syracuse 41-3. 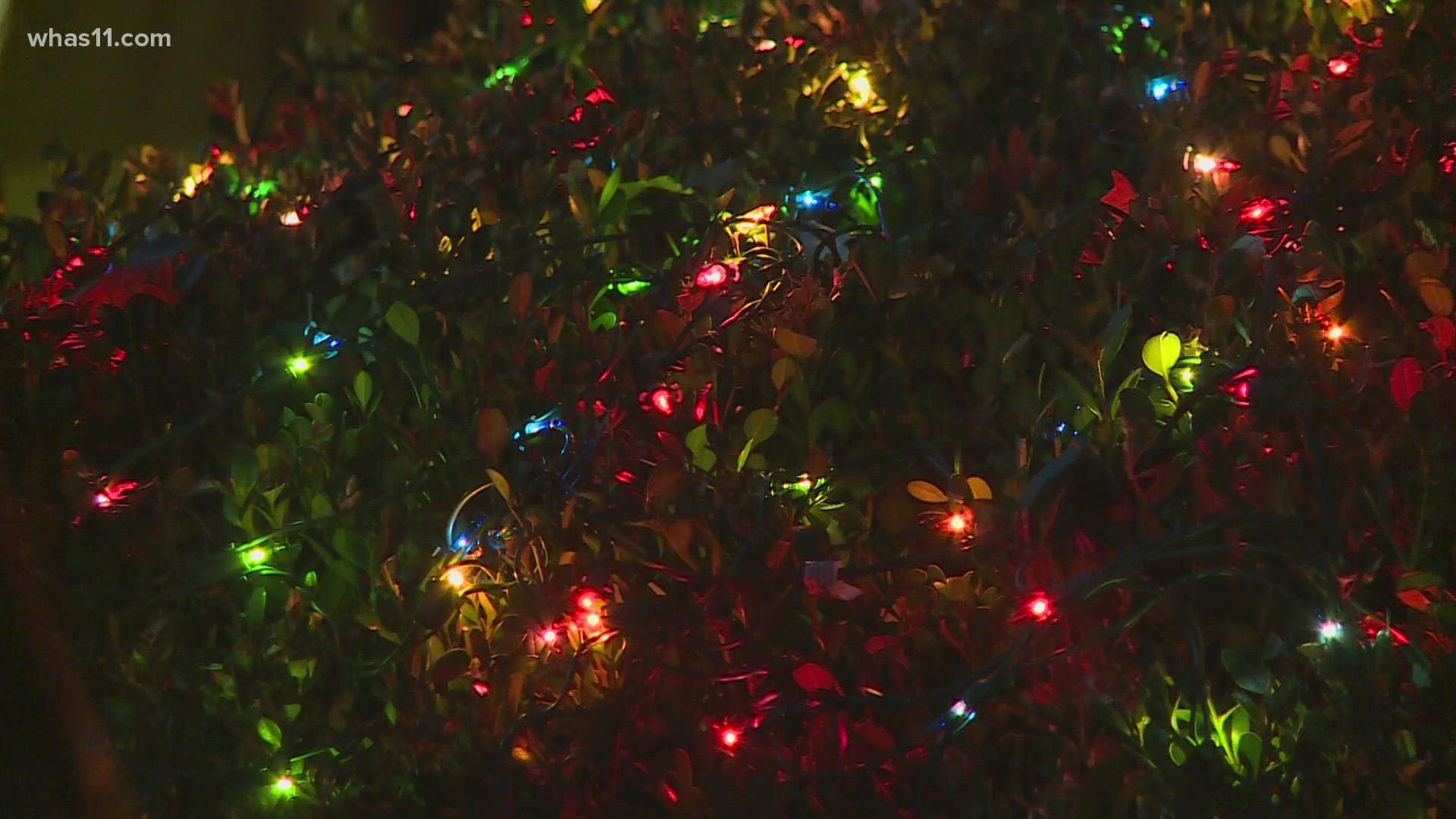