Bonded by faith: Nurse who cared for a baby in hospice is now taking his high school senior photos

A former hospice nurse took care of a baby years ago, now she's taking his senior pictures. He was the first patient she had to leave hospice. 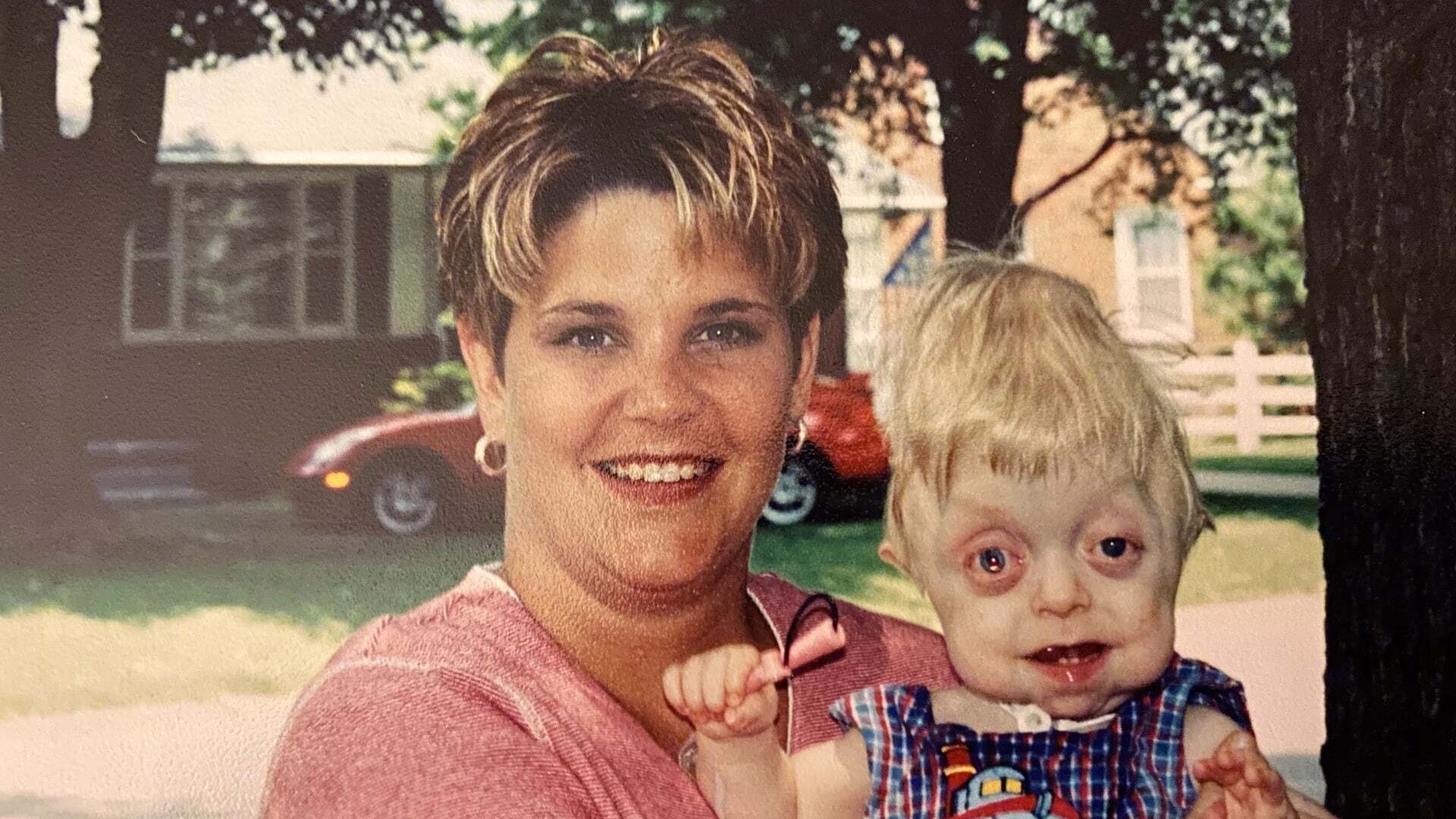 LOUISVILLE, Ky. — When someone is admitted into Hospice Care, it's not usually a good sign. One nurse was given the opportunity to take care of a baby boy that doctors said wouldn't survive.

Now, 18-years later, they're still as close as ever, bonded by their faith.

Braden West is just like your average high school student. He likes to fish, hike, flying planes and driving his truck. "Aint nothing going to stop me now," said Braden.

Except, there's nothing average about the Owensboro teen. Most recently he became TikTok famous. With his bright personality, it's easy to see why.

"The doctor said that he first of all would not live and if he does live, he'll be severely handicapped, blind and deaf. He's a straight-A student at Appolo High School," said Braden's mom, Cheri West.

When he was a baby, Cheri and Chuck West had to admit their son into Hospice Care. He has Pfeiffer Syndrome, type 2. "His cranial facial features were blocking his airways," said Cheri.

That's where nurse Michele Linn met him. "He improved and we were doing nothing for him, so we had to discharge him."

"This is such a milestone for him to be graduating high school. What better person to do the photos then the person I feel used God to save my son's life," said Cheri.

Each bonded by their faith, the long nights praying for survival and the gratitude of having someone refuse to give up on you.