The Louisville Royals softball team usually relies on donations and thrifted gear, but thanks to a well-known rapper they have new equipment and some new swag. 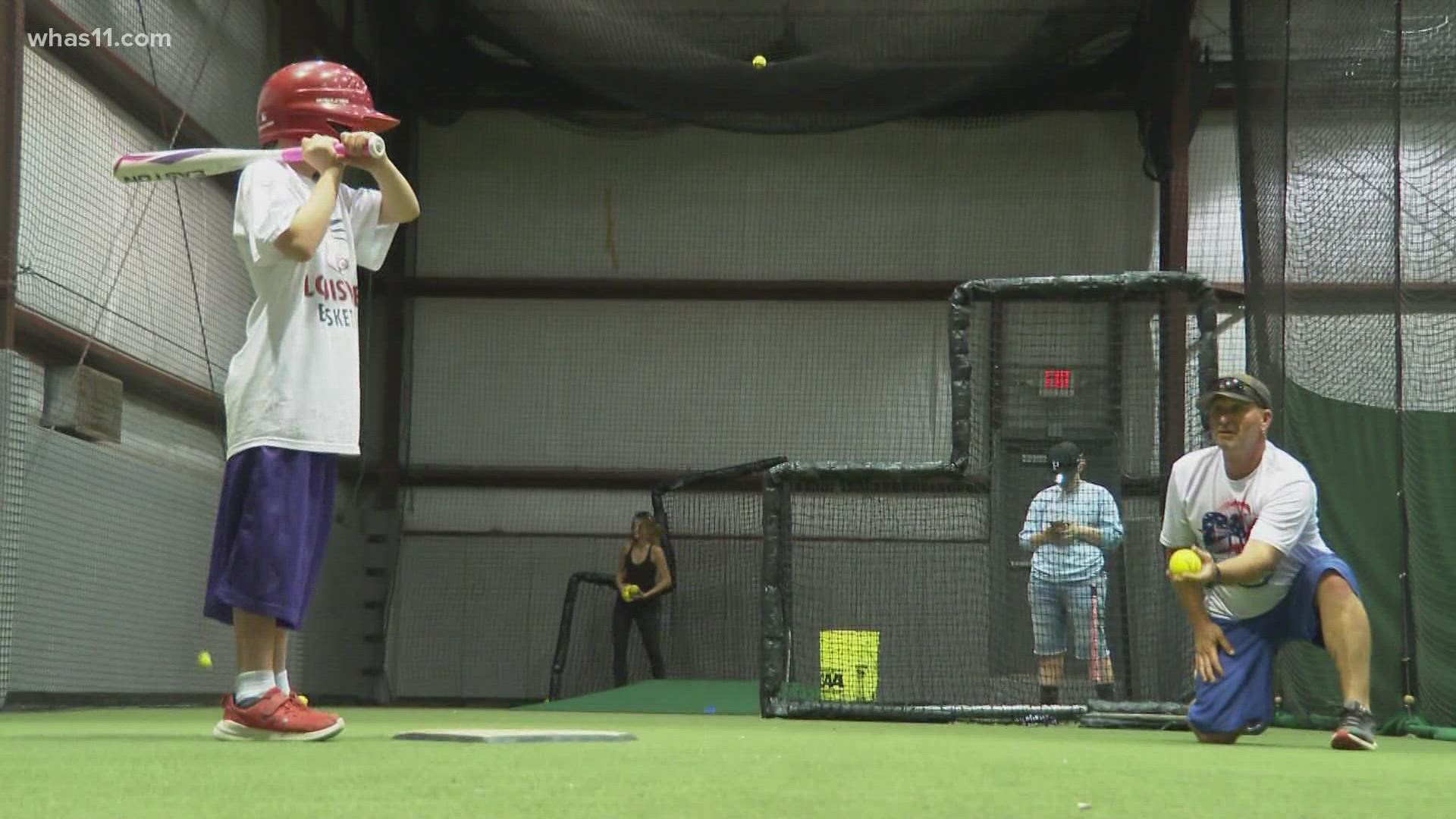 The team, that's made up of athletes ranging from 10 to 23 with special needs, usually relies on donations to make sure they have everything they need to play.

Last week the team got a special surprise when a parent connected with the Louisville Urban League told the team's coordinator Cathy Derringer that there was a gift that was exactly what the Royals needed.

"They had a donation that was looking for a home," Cathy said.

The donation came from Louisville rapper Jack Harlow and it was a donation that came at the right time.

"It was the exact equipment that we were putting off for a year," Cathy said. "We didn't spend money on it this year because we wanted to wait... it was amazing. We needed it and it found its way to us."

Catcher's equipment, gloves and even some Jack Harlow swag shorts were given to the team, something the players were excited to show off.

"It was a lot of surprise and happy to get new equipment" Janelle Alexander added.

Alexander said she loves playing with her teammates on the Royals.

"I like to see them play well," she said. "The team is made up of all kinds of different people."

Cathy said that many times local programs like the special olympics have to fundraise or cover expenses on their own, relying on donations to help cover what the need.

"We would have to go to flea markets, yard sales and rely on other team's donations... We are always looking for donations. It helps our athletes out so much."

For more information on how to donate, join the team or volunteer, anyone interested can email thelouisvilleroyals@gmail.com.