Family surprised with new puppy by police after dog ran over, killed

The family named their newest addition, Deputy. The suspect, who allegedly ran over the dog in April, was charged with Cruelty to Animals. 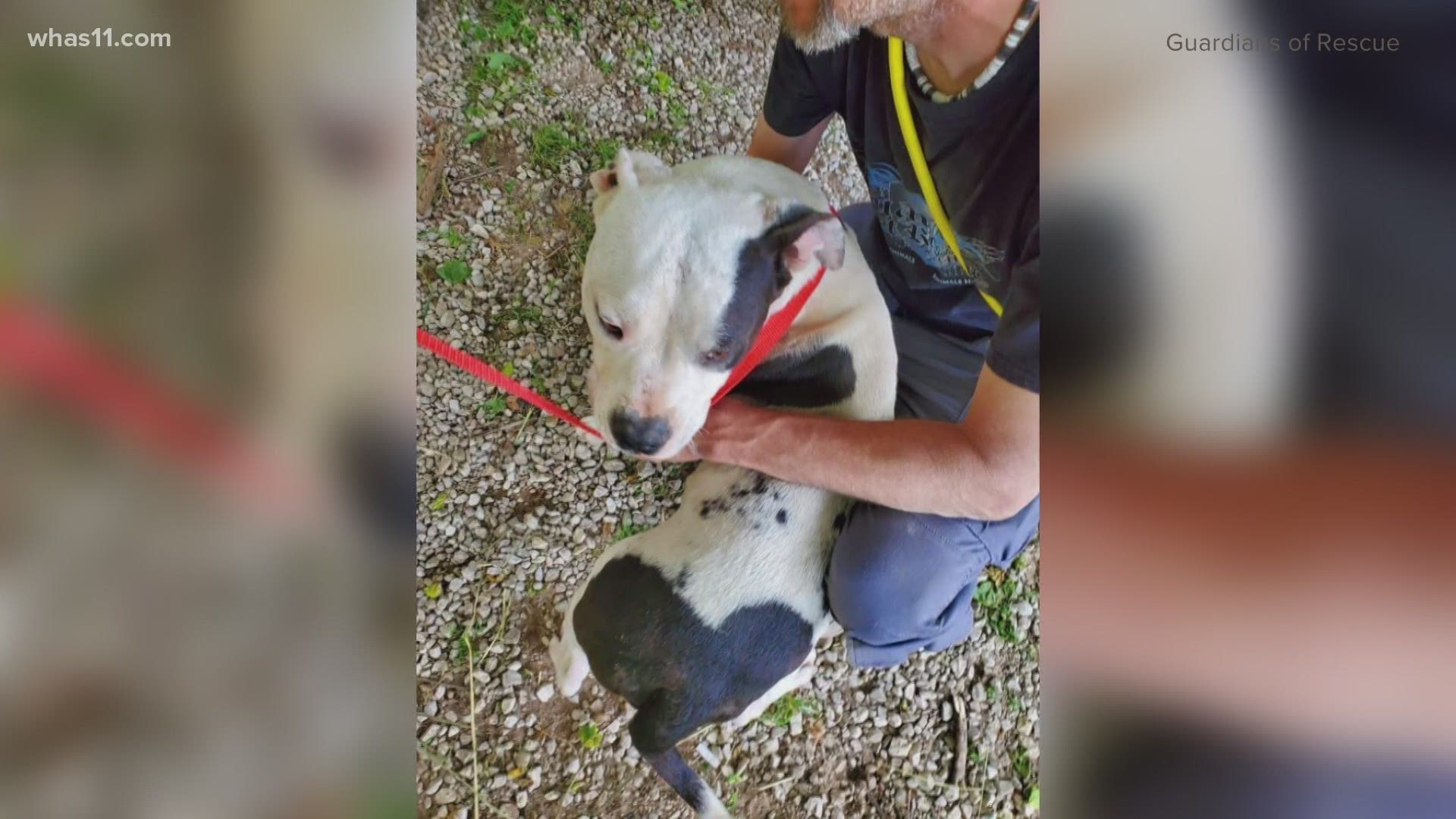 NELSON COUNTY, Ky. — According to a Facebook post from the Nelson County Sheriff's Office, a family was surprised with a new puppy after their dog was ran over and killed in front of a child in April.

Police say the suspect allegedly sped up and ran over the dog on purpose. They were charged with a misdemeanor of Cruelty to Animals in the second degree.

Following the investigation, officers asked Nelson Co. Sheriff Ramon Pineiroa if they could give the family a new puppy in an effort to turn a bad situation into a one with a happy ending.

On Thursday, deputies gave the family and child a new German Shepherd puppy. The deputies used funds raised from the department's No Shave November fundraiser in 2020 and paid out of their own pockets.

The Nelson Co. Sheriff's Office said the family was extremely grateful for the gift and even named the new addition to their family, Deputy.