Chef Edward Lee announced that he was closing MilkWood after seven years of operation so he can open the McAtee Community Kitchen. 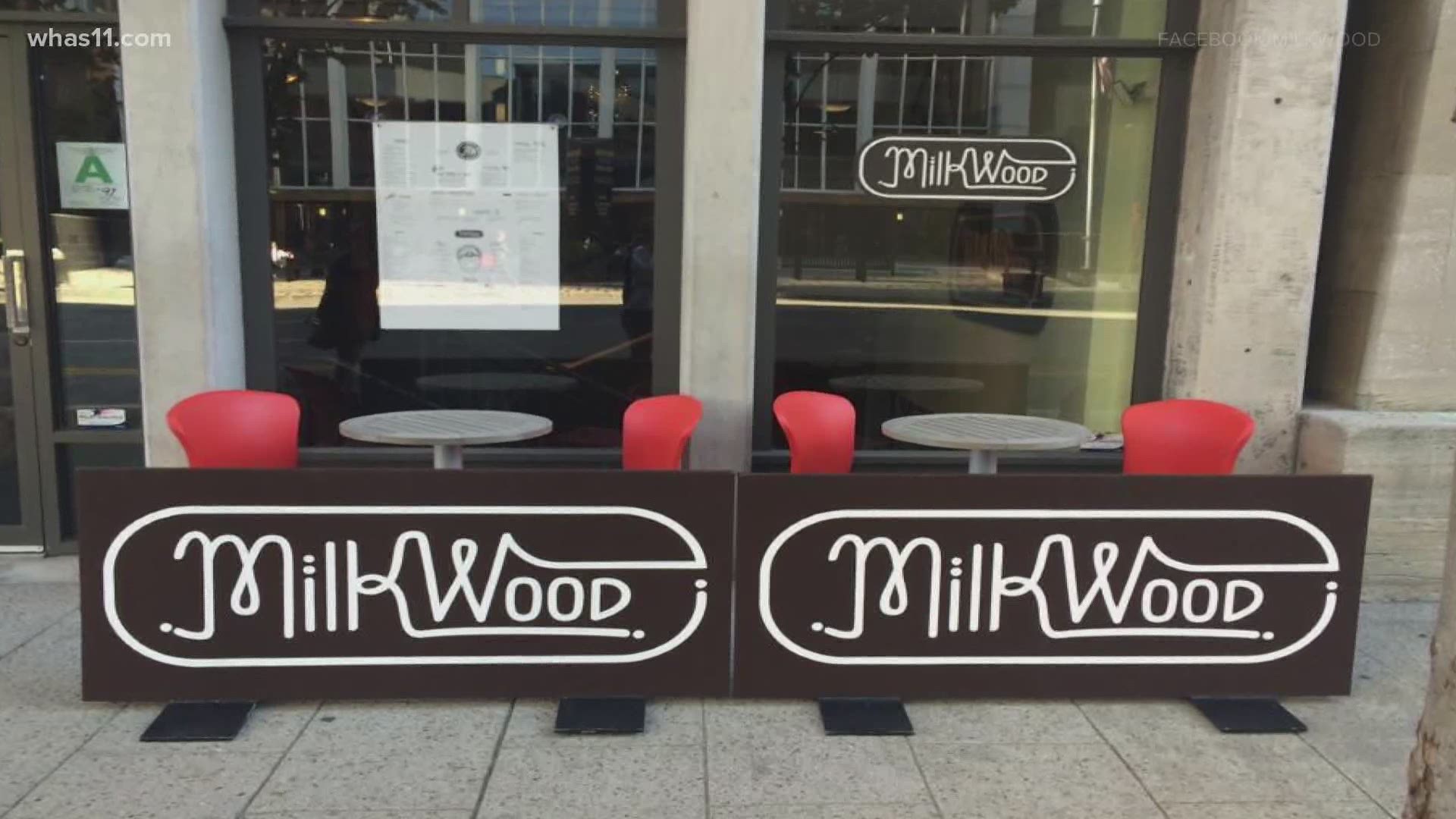 LOUISVILLE, Ky. — A famed Louisville chef is closing one of his restaurants so he can turn it into a resource for the West Louisville community.

Chef Edward Lee announced on Tuesday that he was closing MilkWood immediately after seven years of operation. The restaurant, which featured a fusion of Southern and Asian cuisine, will be turned into the McAtee Community Kitchen and reopened on June 15.

“I want to help my community of Louisville,” Lee said in a Facebook post. “There is so much work to be done and while I am only one person, together with some amusing humans, we are going to take a step in the right direction.”

The McAtee Community Kitchen will help meet the needs of people in the Shelby Park, Russell and California neighborhoods in the form of hot meals, groceries, supplies and more. According to the LEE Initiative website, the kitchen team will prepare 100 packaged meals for families of four that will be available for pickup at three different locations three days a week. Shelf-stable grocery items will also be available at pick-up locations.

Chef Nikkia Rhodes, the director of the Iroquois High School Culinary Arts Program, will run the kitchen with her students.

“This is no longer my kitchen,” Lee said. “It belongs to her. We are not here simply to feed those in need. We are here to inspire the next generation of Black chefs in Louisville through pride in our professionalism, passion and integrity.”

The kitchen is named after David “Yaya” McAtee, who was killed on June 1. Lee described McAtee as a “beloved BBQ chef” who spent his life helping people in the West End.

“With his family’s blessing, we hope to honor his memory with a kitchen that will serve the Black community in Louisville, while also empowering the work of young Black leaders in the culinary space,” Lee said.

You can learn about the McAtee Community Kitchen and the LEE Initiative, which also helped establish the Restaurant Workers Relief Program during the COVID-19 pandemic, here.