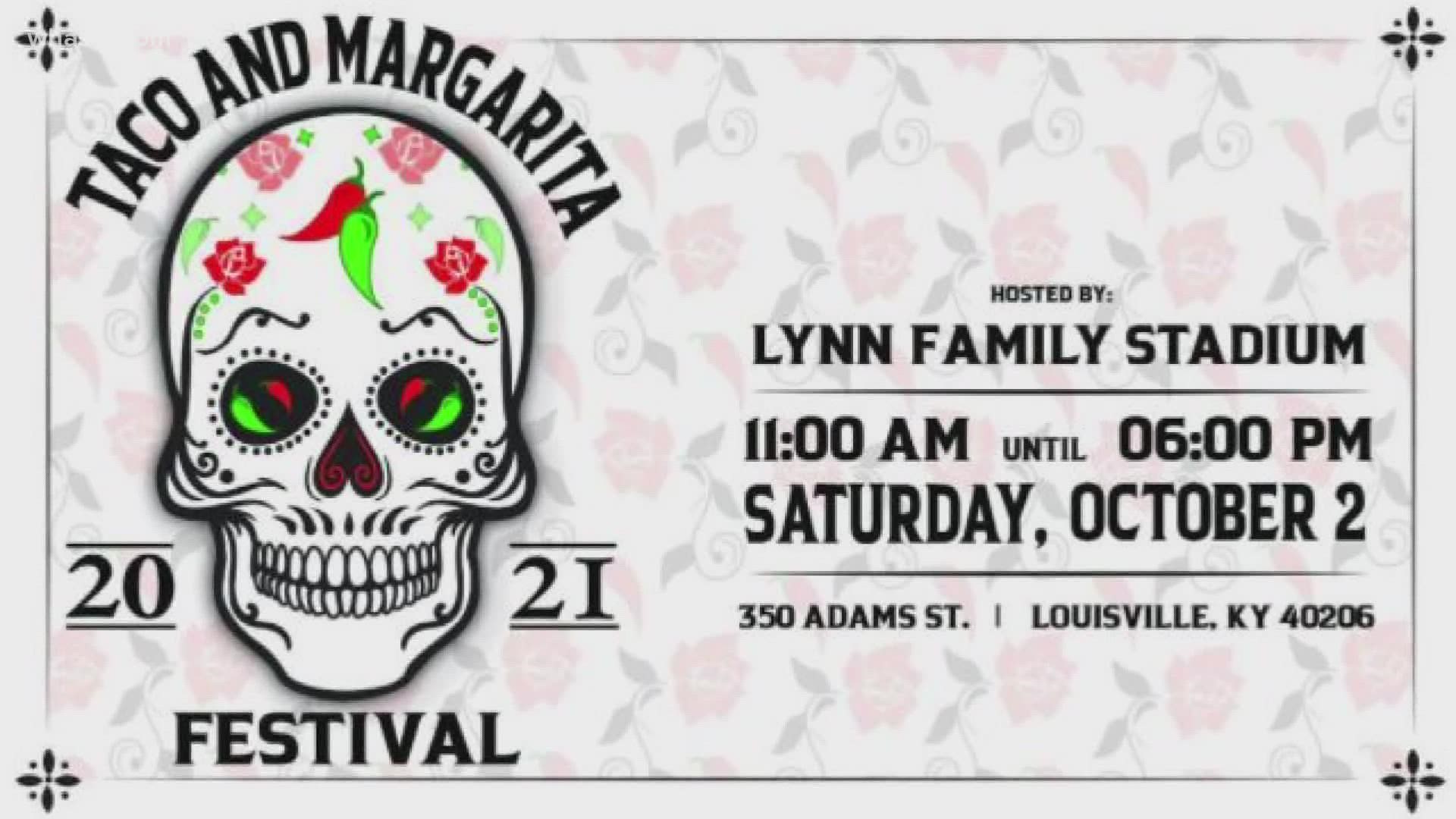 The festival is set for Oct. 2 and is the stadium's first major non-soccer event. New vendors include Gustavo's Mexican Grill, Chuy's, I Love Tacos, Tacos Garcia and Four Pegs.

Concerns were raised after one promoter, AZ Food Festivals, was included in the bill. Online complaints from states that held similar festivals ended in disappointment.

Reported issues ranged from long lines to lack of food. Some festival goers filed complaints with Attorneys General in North Dakota and Pennsylvania.

A variety of tacos, nachos and other food items are expected to be served at the event in addition to a wide selection of different flavored margaritas.

Tickets are available at the Lynn Family Stadium box office and online for $10.