The pizza company donated 100 pizzas to the Louisville charity in collaboration with non-profit GiftAPlate. 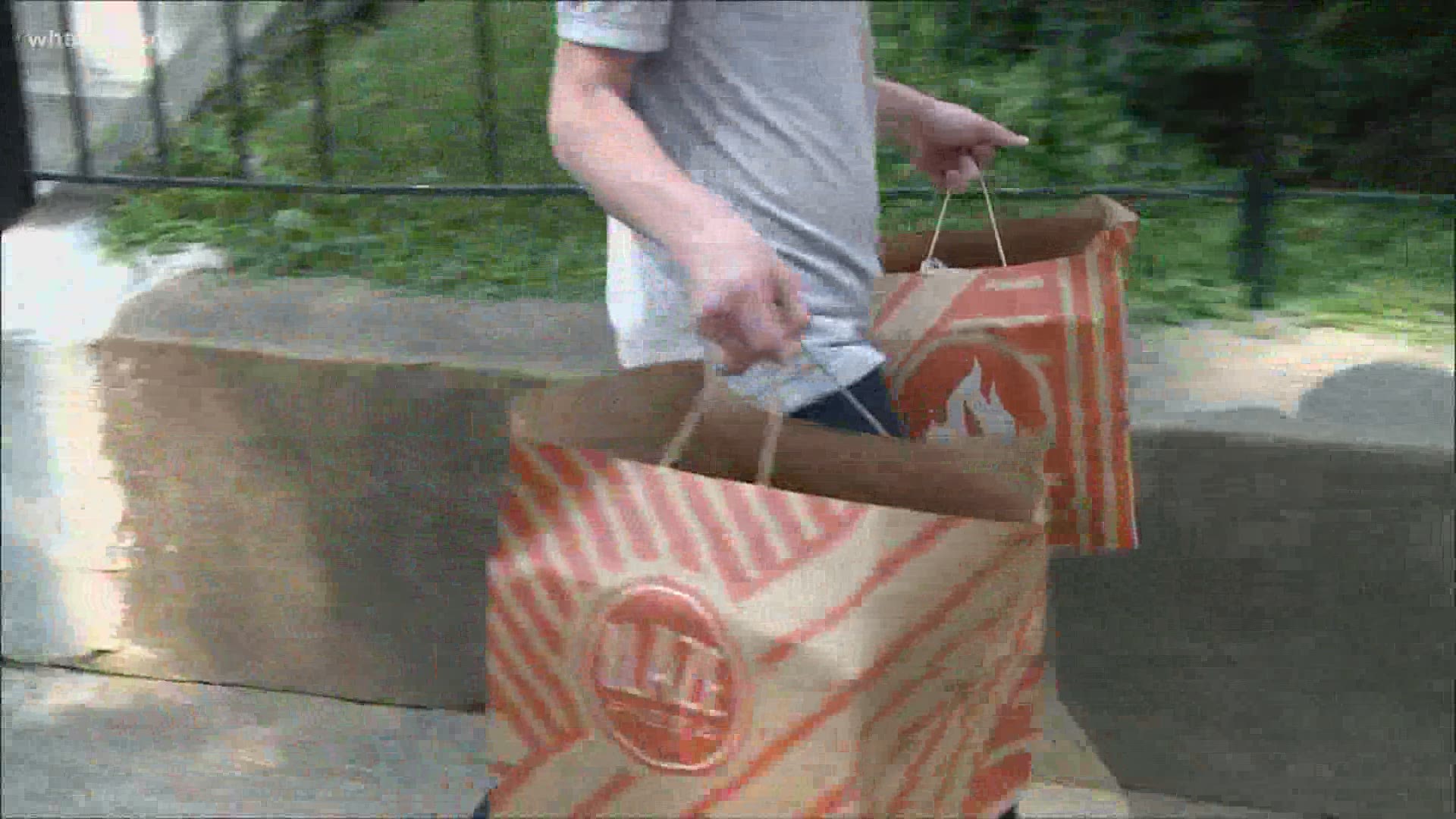 The donation comes in collaboration with GiftAPlate, a non-profit where community members, businesses, and other organizations can partner directly with restaurants to donate meals to shelters.

GiftaPlate is a new non-profit that uses funds to support restaurants while simultaneously supporting those in need of food.

St. Vincent de Paul's Open Hand Kitchen has been opened since 1983. It relies heavily on donations and volunteers to anyone in need. Each year, the kitchen serves more than 170,000 meals, according to their Facebook page.

In a press release, Blaze Pizza says that hope that, and other restaurants, will be able to continue to donate meals to local shelters via this program.

Blaze Pizza has multiple area locations including one in St. Matthews, the location where this donation was made.