Celebrating our love affair with food on National Foodies Day

Louisville is the perfect place to celebrate National Foodies Day. We have the restaurants, the chefs, and the cuisine that foodies go crazy for. 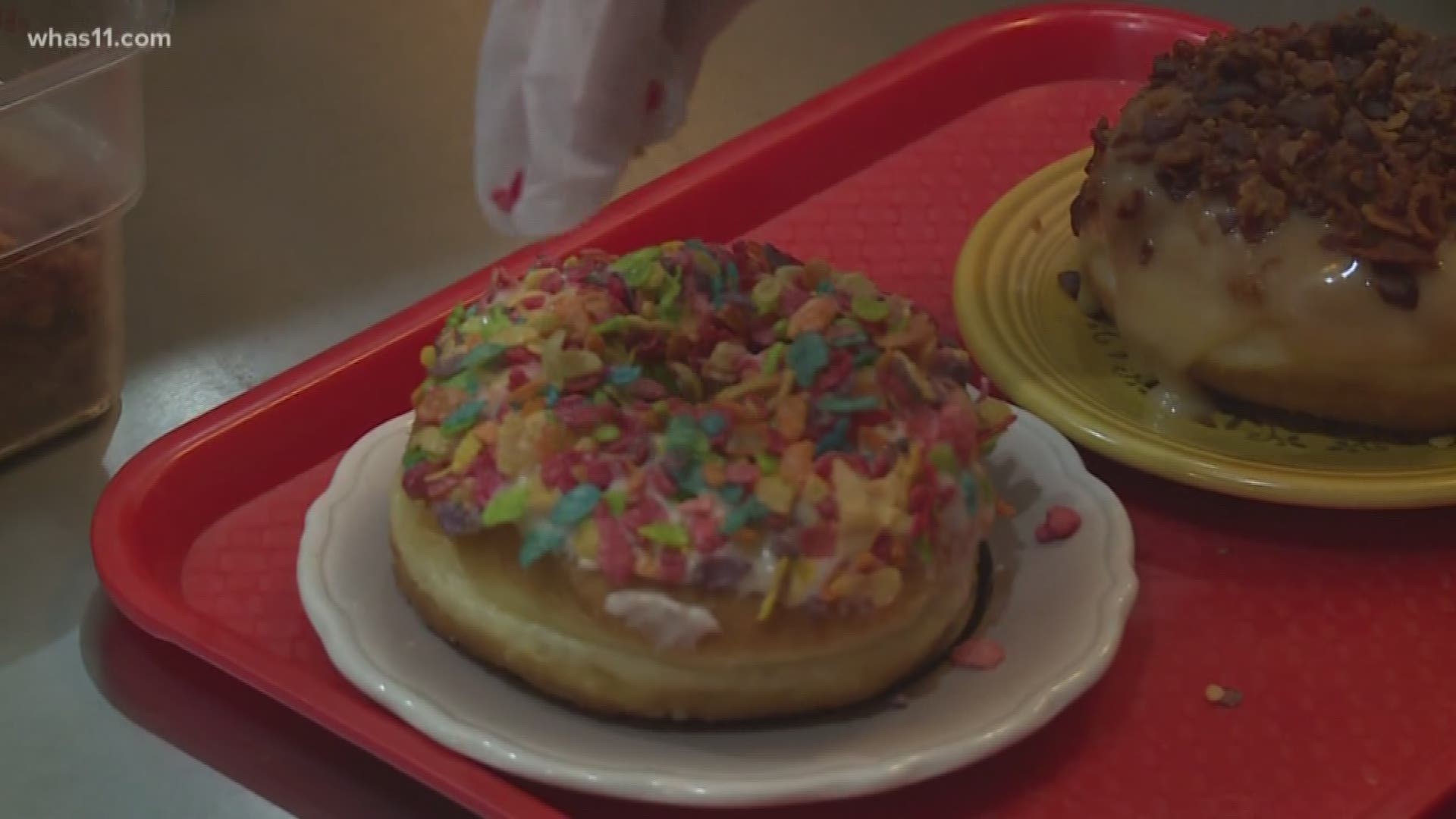 LOUISVILLE, Ky. — Louisville lives and loves food, there's no question about that. New restaurants and concepts are opening up across the city and we are home to several national cooking show champions. Southern Living even named Louisville one of the 10 best "Food Cities" in the South earlier this year.

National Foodies Day was made for a city like Louisville.

Foodies are not just people to enjoy eating; a foodie is a different breed of consumer. Merriam-Webster defines a foodie as "a person having an avid interest in the latest food fads". Other outlets describe a foodie as someone who has a very particular interest in food.

The general consensus is that foodies are people who eat for pleasure, not just to satisfy hunger. Whichever definition you choose, Louisville has the kind of cuisine that foodies go crazy for.

So, whether you're into sweet, savory, or anything in-between, go out and celebrate Louisville's lip-smacking food scene!