Jackie Zykan, the Master Taster of Old Forester, is not only breaking open the bourbon barrels, but busting through stereotypical gender roles. 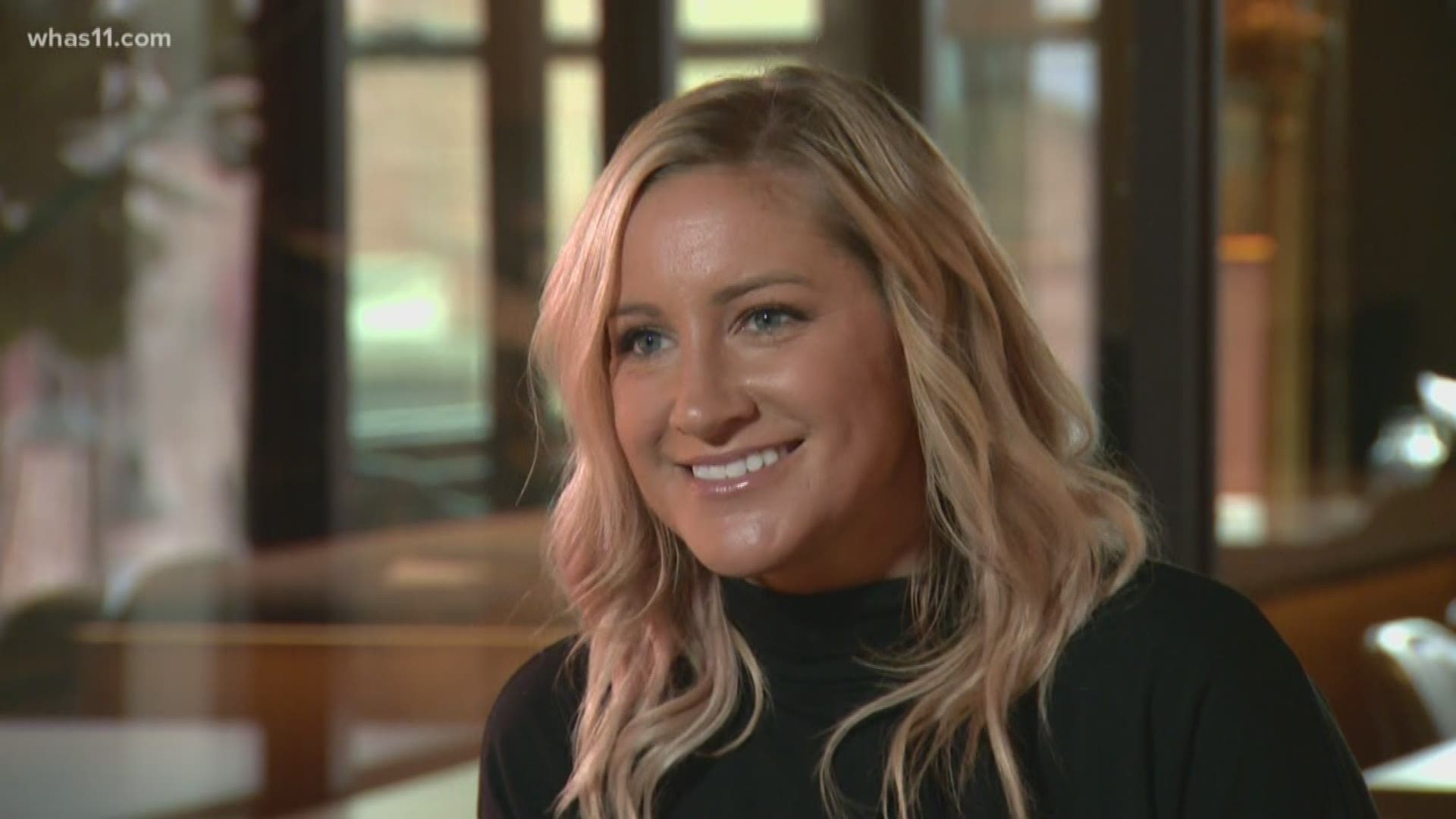 LOUISVILLE, Ky. — Normally I wouldn't drink bourbon at 10 a.m, but when the Master Taster of Old Forester offered to open a barrel, I had to say yes.

“When you’re actually tasting whiskey with somebody and they have that moment when they find something that reminds them of something especially something positive in their past, it's a really emotional experience," Master Taster Jackie Zykan said.

This time, I thought I smelled apple pie in the bourbon, but Zykan explained that with any single barrel, you could get anything.

"The weirdest thing I've ever smelled in a barrel was strawberry scratch-n-sniff my little pony," she said.

In 1870, two men created Old Forester. In 2020, the legacy of America's oldest bottled bourbon rests on the taste buds of one woman: Jackie Zykan.

"I didn't grow up thinking one day I'm gonna be a master taster that was never the plan," Zykan said.

Jackie Zykan has been with Old Forester for five years. As master taster, she's tasked with making sure the bourbon stays true to its taste, and travels around the world to explain what makes that taste so special. If it sounds like an easy job, think again. It takes constant practice to get the perfect palate.

"You taste. You taste and you spit. You taste everything," she said. "You get down to the point of realizing what barrels aging where gives what kind of flavor profile but even then it's up in the air because every barrel is like a snowflake so it just takes a human element of tasting whiskey to blend it appropriately."

As a woman, carrying the legacy of this historic bourbon meant breaking into a boys' club. After years, Zykan said she walked into her boss's office and told him the job was hers.

"Yeah, I walked into his office and said by the time those doors open, I will be master taster for this brand," she said.

It worked, but it wasn't easy. Thick skin from years of bartending helped Zykan.

"It's gonna be as hard as you want it to be for yourself being a female in a male dominated industry. You can either focus on it or you can just lean in and focus on doing your job and rise above it and just carry on," Zykan said. "I don't ever think of it as oh I'm young for this role or I'm a woman in this role, I just go to work."

Jackie does not focus on how big of a deal her job is, but take a trip through the airport and it's obvious. On the way to any gate, you'll see Muhammad Ali, Louisville Orchestra conductor Teddy Abrams and Jackie. Three legends all with unexpected rises to the top, but Jackie's journey took a turn that the other two never could.

Her son changed everything. He gave her new reason to succeed and, as you could imagine with her job, made for some interesting moments.

"I don't know. It's an interesting feeling to pick your kid up from school and you smell like whiskey but you haven't been drinking it," Zykan said. "It's a very weird moment."

Having come this far, you think she might take a breath, but that isn't in Zykan's nature.

"Am I able to pull back my efforts so that I'm maintaining some sort of sanity? No, because that's just how I am," Zykan said. "I don't think master distiller is the end-game, CEO is the end game, none of that. It's just a lifelong sentence of workaholic-ism."