The new warehouse in Cox’s Creek is the second of several warehouses to be built as part of a $21 million expansion project. 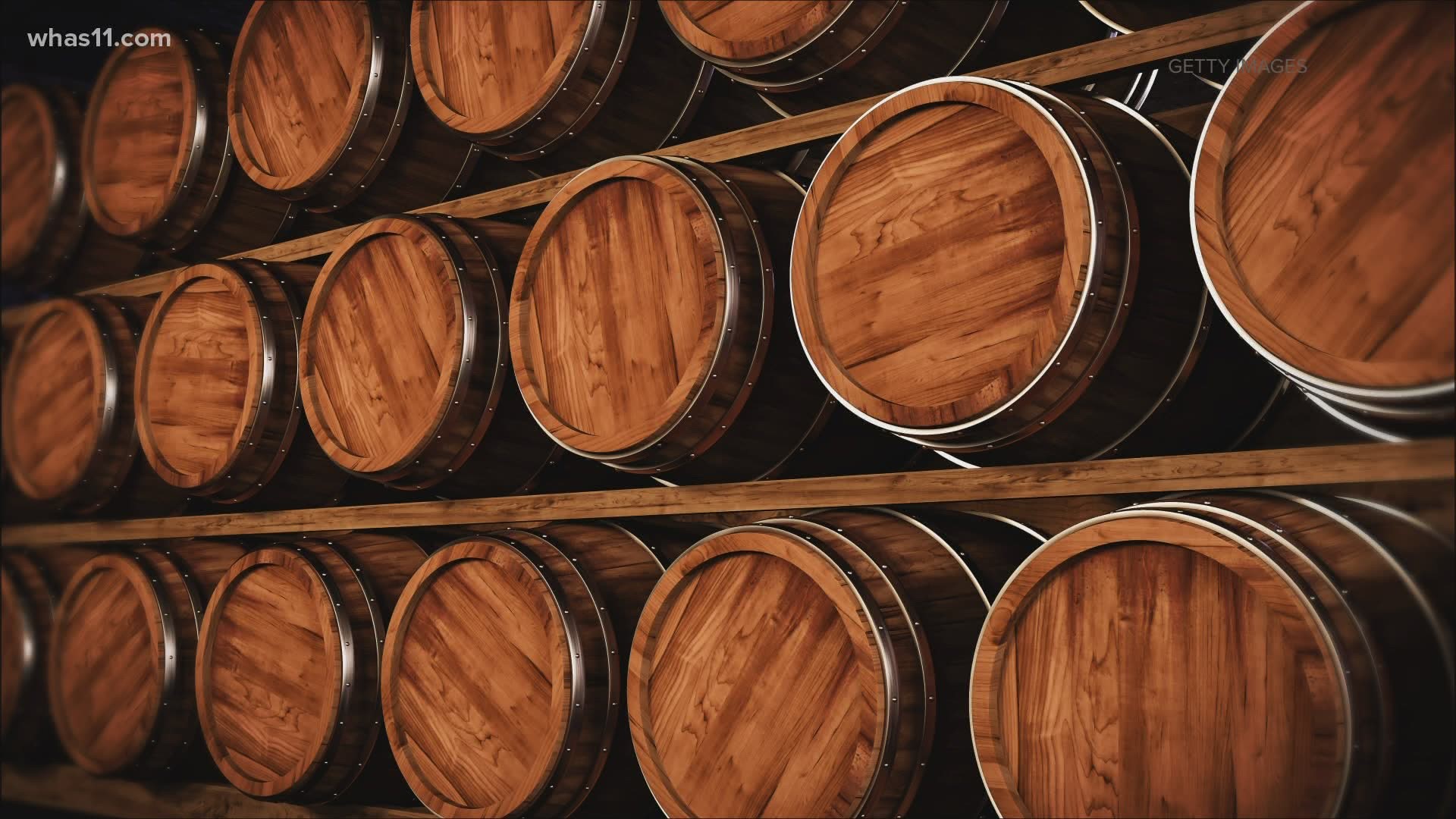 Four Roses says the warehouse is in Cox’s Creek. It’s the second of several warehouses to be built as part of a $21 million expansion project that began in 2015 at its Cox’s Creek operation.

The updates include a bottling facility completed in 2017 and a warehouse completed in 2018. Four Roses is a 132-year-old bourbon brand, and one of its traditions is the alphabetical labeling of its warehouses. The newest storage facility is Warehouse Y.