Think you know everything there is to know about bourbon? Here are some facts to help test your knowledge. 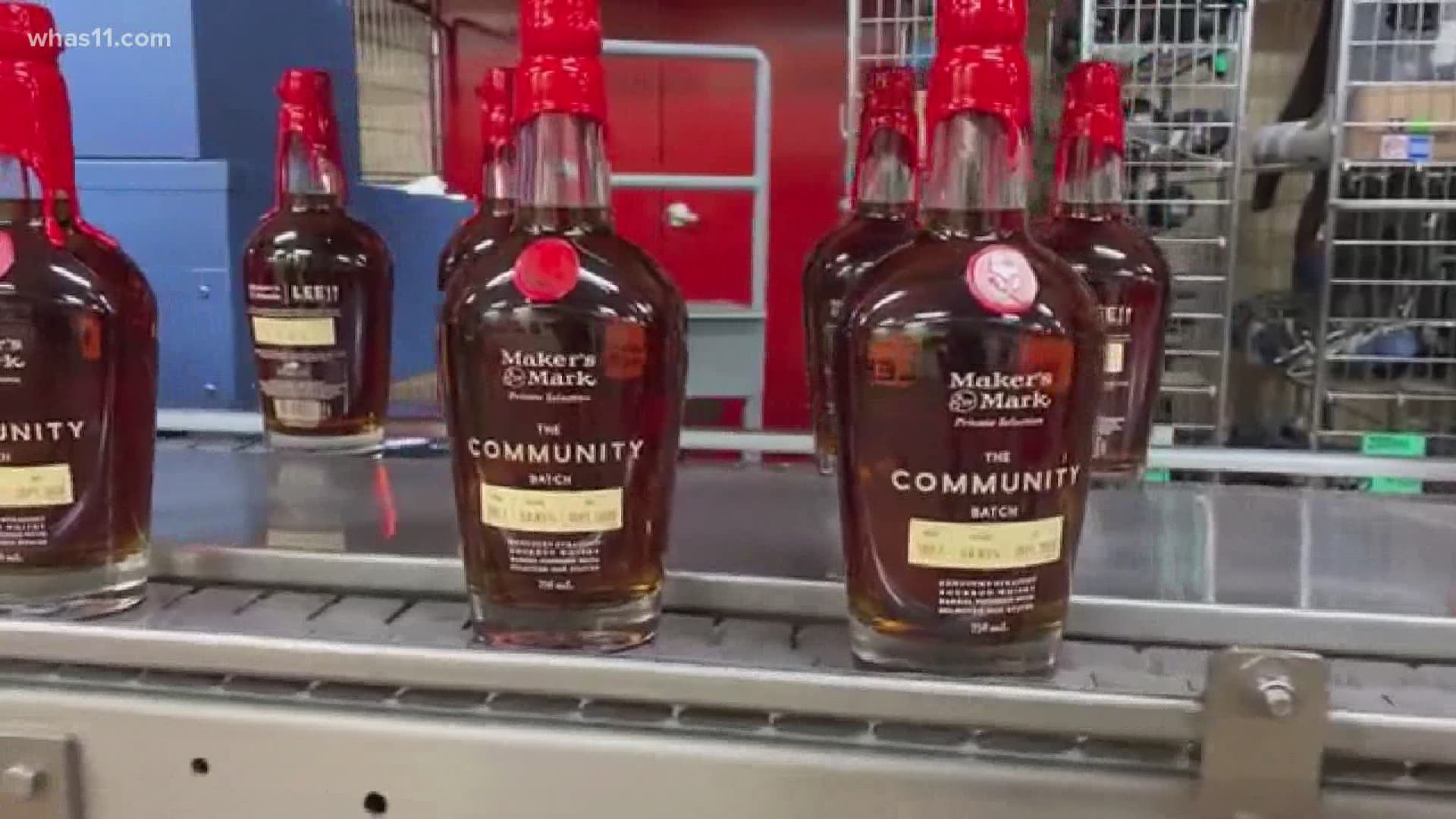 LOUISVILLE, Ky. — National Bourbon Day is June 14. While this holiday is celebrated across the country, it's an extra special occasion here in Kentucky.

Think you know everything there is to know about bourbon? Here are some facts to help test your knowledge (or to help you show off at your next cocktail party.)

1. All bourbon is whiskey, but not all whiskey is bourbon. There are federally regulated standards that keep the spirits distinct. Bourbon is made with at least 51% corn, which explains its sweeter taste.

2. There isn't a definite answer to where bourbon got its name. It's likely that the House of Bourbon, a powerful dynasty within Europe with many French ties (think Bourbon Street in New Orleans), had some kind of influence.

2. By federal law, all bourbon must be produced in the United States (but not necessarily Kentucky).

3. According to the Kentucky Distillers' Association, 95% of the world's supply of bourbon is made in Kentucky. Some Kentucky bourbon makers say the limestone spring water helps make the state's bourbon stand out.

4. Bourbon is America's only native spirit. On May 4, 1965, Congress declared that bourbon is unique to the United States.

5. Bourbon must be aged in new, charred oak barrels. Once the barrel has been used it usually becomes furniture or firewood. Other barrels are used for aging soy sauce, while most end up in the United Kingdom to make Scotch whiskies.

6. During World War II, many Kentucky distilleries were altered to produce penicillin. Penicillin, like bourbon, is produced through fermentation, so distillers helped produce the antibiotic while it was in short supply.

8. If you're up to explore a little history (and sample some bourbons), Kentucky's Bourbon Trail features 37 distilleries, bourbon-themed restaurants, and historic hotels. In 2019 the Bourbon Trail attracted 1.3 million visits.

9. While Thomas Jefferson was the governor of Virginia, he helped establish Bourbon County in Kentucky. (Bonus fact: No bourbon is made in Bourbon County today).

10. Some of the most common and popular cocktails made using bourbon include the Old-Fashioned, Mint Julep, Manhattan and John Collins.

11. With 4.3 million people, there are now almost two barrels for every person living in Kentucky.