Woman mauled to death by her French bulldog at Illinois home

LAKE COUNTY, Ill — Editor’s note: the dog pictured is a generic photo and not the dog that attacked the woman

An Illinois woman died after her dog attacked her over the weekend.

According to the Lake County Coroner’s Office, on May 9, 52-year-old Lisa Urso of Ingleside was found dead on her patio.

Coroner Dr. Howard Cooper said early results indicate she died from the injuries received from a dog attack and her French bulldog is the apparent biter.

Urso had bite marks all over her legs, arms and torso.

Urso was found on her patio by a friend who she was supposed to go somewhere with that evening. The dog attack happened inside the home.

“We have been in close contact with Ms. Urso’s family and our deepest condolences go out to them during this difficult time. This is truly a tragedy,” Cooper said.

Cooper said the dog had bit Urso’s boyfriend on two occasions and it was just brought back to the house last month.

The dog is now in custody of animal care and control. 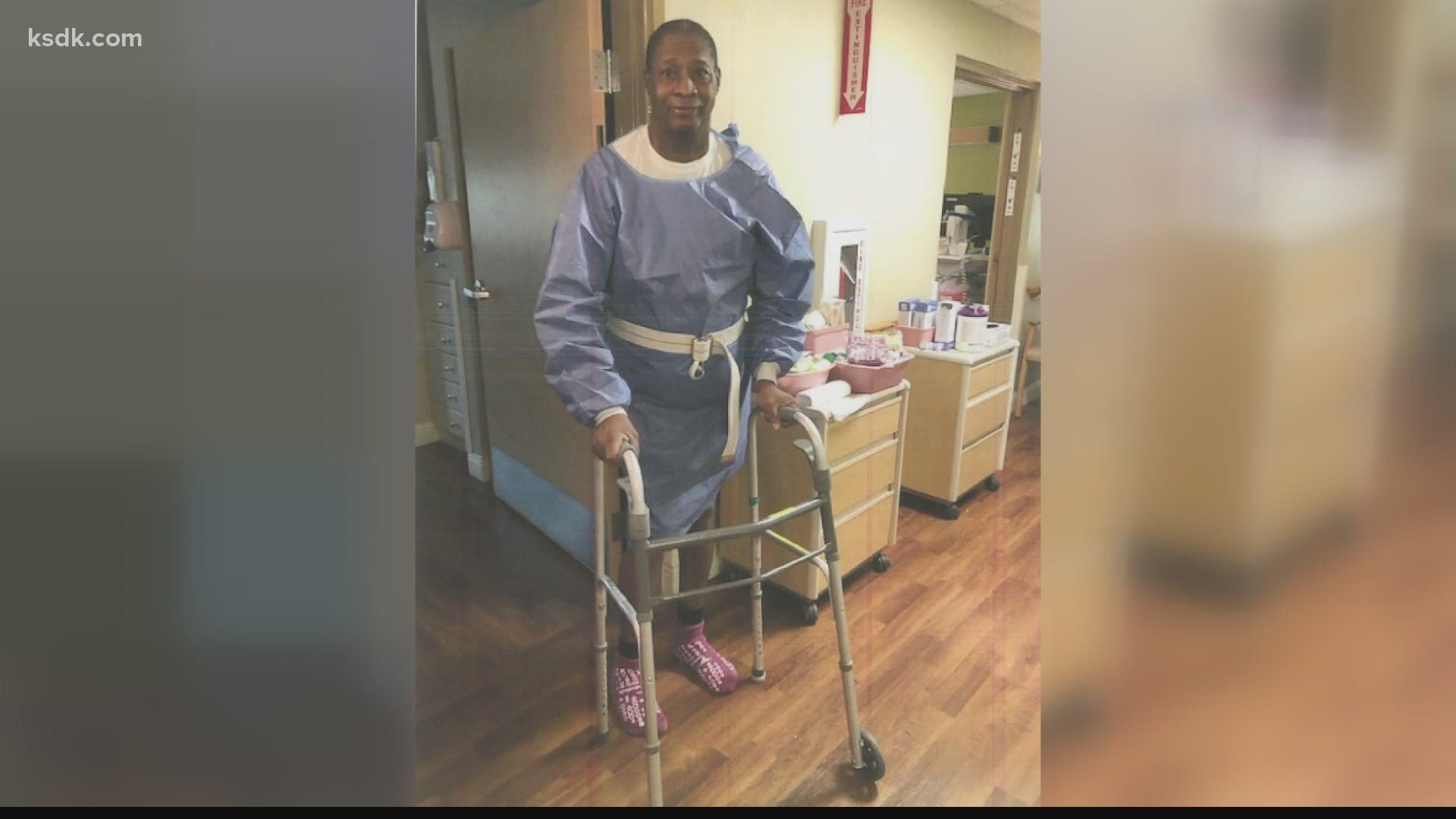